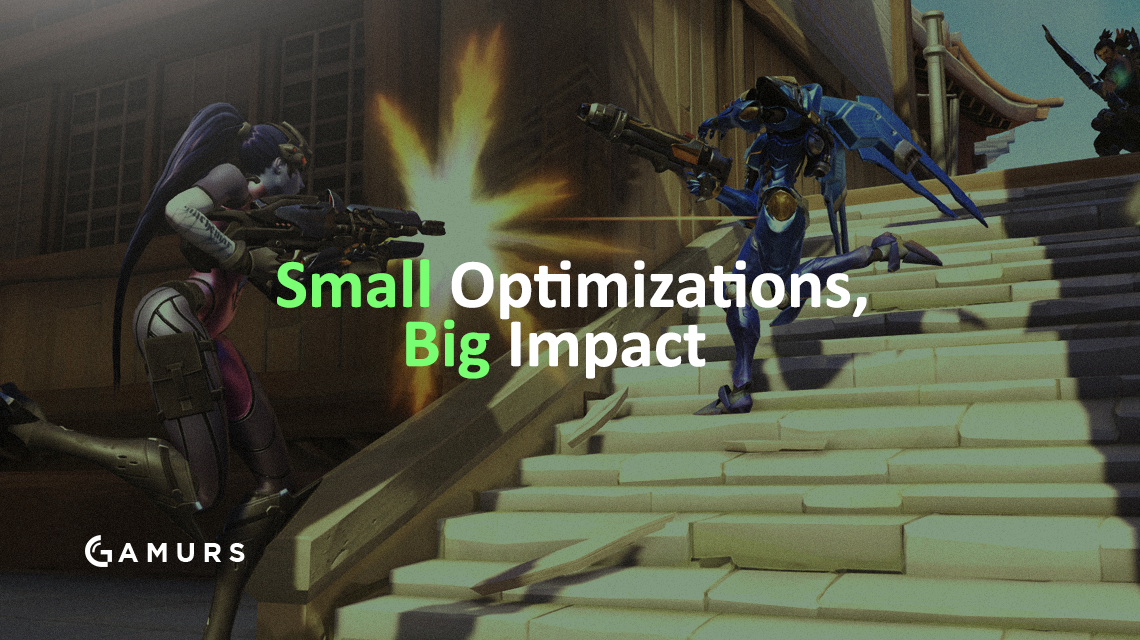 Esports are often games of inches. We often see teams take minimal advantages and convert them into avalanches, especially at the highest level, creating leads and finding victories just moments after the match seemed equal.

Overwatch is no different. Of course, there will be matches between unequal teams, where the more skilled unit will wash their inferior foes aside like sand. But in equally matched competitive games and at the professional level, a map can swing on a single well-placed ultimate.

A basic rule of Overwatch is that three players is the minimum amount required to capture a point or push a payload the quickest. Four, five, or six players make no additional gains over three, and of course, one or two players are slower. So it seems obvious that teams, especially at a professional level, would leave a minimum of three players on the objective.

But as we often see, teams will chase their fleeing foes, leaving only one or two of their players on the objective. Now on certain maps, like King’s Row, where the payload takes time before it can move, this is the correct choice. But, teams will often over pursue on maps like Numbani, like we saw last night in the APAC finals.

Rogue chased Lunatic Hai far away from the payload on Numbani, but only left a single player on the payload. As such, they wasted a considerable amount of time in the streets phase as they were not pushing at the maximum speed. They were still able to complete the map with time to spare, but the fact they delayed came back to bite them in overtime. After their Bastion strategy failed, they were left with only enough time for one additional attack. If they had that extra 15-20 seconds, it would have given them another chance, and possibly the map victory.

In short, keep three players on the objective whenever possible. You never know when that extra bit of time will matter.

See that Which is Unknown

If you were to ask a pro player how you attack the first point of King’s Row, you’ll get a wide variety of answers. Discussions can range from how to push through the alley to take the high ground, to Pharah’s resurgence, and especially in this meta, how Mei can cut off enemy approaches. But a small strategy that has become incredibly frequent in the Korean meta is the use on Hanzo.

I’m not saying that Hanzo is an appropriate attack pick necessarily. But what the Korean teams do is have their Hanzo climb to the top of the church, and fire a Sonic Arrow just next to the hotel. This gives information about who their enemies have picked, and if they are holding close to the gates or not.

This extends to maps besides King’s Row as well. On Temple of Anubis, we often see the offensive team have a Widowmaker use her scope to try and scout out the enemy composition and positions they are holding. These examples extend past using the sniper heroes to spot enemies, but instead, represent the importance of information.

You could use Tracer if you wanted, blink forward three times and recall to safety. This simple act would definitely look odd to your opponents, but the information you can gain would be invaluable. Knowing where the defenders have established their lines allows the attacking forces to react appropriately, flanking from appropriate angles to find advantages.

What this all means is, that for all you competitive players, learn the map callouts and use your mic. Look for creative ways to gain information, and share that information with your team so you can react appropriately together.

Bringing Music to the Dead

Lucio players already have a lot on their plate. They have to decide between healing or speed, attempting to deal damage to build ultimate charge, all while avoiding death despite the focus they receive. Frequently, we see professional Lucio players among the last ones alive on their team because of their ability to abuse his mobility to survive.

Continuing the trend of hero specific optimizations, that still benefit your team, we now look at making the most of a lost fight as Lucio. Something good Lucio players who are aware of how a fight is going will do is flee. It sounds odd, but what it allows them to do is regroup with their team sooner and provide speed boosts to aid their allies in reaching the contested area of the map quicker.

This may only save a few seconds, but it’s the timing that makes it important. The timing is right after a lost fight, and often times, at that point, it is a good idea to change up your strategy. It may be selecting new heroes, but often it is attacking through a different area of the map. The enemy team tends to stick around the area they won the fight, or reset to the positions they held previously. The extra couple of seconds your team can save in reaching a new position of the map may be the difference between failure and turning the momentum in your favor.

I just advocated for Lucio players to survive the fight, because it means you can provide more impact in the next fight. But now, I’m going to tell you that if you begin to lose a fight, it may be a good idea to intentionally kill your character by jumping off the map.

Jumping to your death is beneficial in two ways, first of which is that it groups your team’s death timers. By timing your deaths to coincide, it reduces the delay until your team can attack together again. But more importantly, jumping off significantly cuts down on your enemy’s ability to charge their ultimates.

If you stand and fight, it allows them to deal several hundred extra damage and build their ultimates that way. But especially in this meta, the extra couple hundred damage you deal provides the enemy Ana with more opportunity to heal. With how efficiently Ana builds her Nano Boost by healing, your decision to simply jump off the map could be the difference between her having an ultimate in the next fight or having just basic abilities.

Jumping is something we see very frequently in the professional scene, but it is an often underused strategy in competitive modes of play. It’s a very simple strategy with clear benefits that I hope more players will integrate into their play.

Trading damage back and forth is a normal pattern in Overwatch. Every hero with long range attacks fires at their foes while the healers try and keep their teammates from being picked off. In a strange symbiotic relationship between mortal enemies, it benefits both teams as they build ultimate charge from the damage and healing.

But a simple mistake the vast majority of teams make is continuing to poke damage with their enemies when their ultimates are already prepared. For example, in today’s APAC final, we saw Tviq on Genji push ahead of his team alone. He had his Dragonblade charged, but continued to fire at his foes. At the extreme distances, he had no chance of actually finding a kill due to the damage falloff. In this situation, there was no purpose to fire as he was never going to accomplish anything besides charge his enemy support ultimates.

However, if Tviq was on a Widowmaker or had an allied support, he would still be justified. In these instances, he would have had a chance to find kills, despite the distance. The space and time created by a kill would be more than worth the ultimate charge it lends over.

Teams and player need to think carefully about whether it’s a smart idea to continue trading. Do you need the ultimate charge, or does your composition allow you to find long range kills? If not, you’re only providing your enemies with more chances to charge their ultimates. Not trading is small optimization even the pros don’t incorporate, and it’s a simple way to keep the ultimate economy in your favor.

What optimizations do you use in your play? Comment below or tweet your answer to us @GAMURScom.