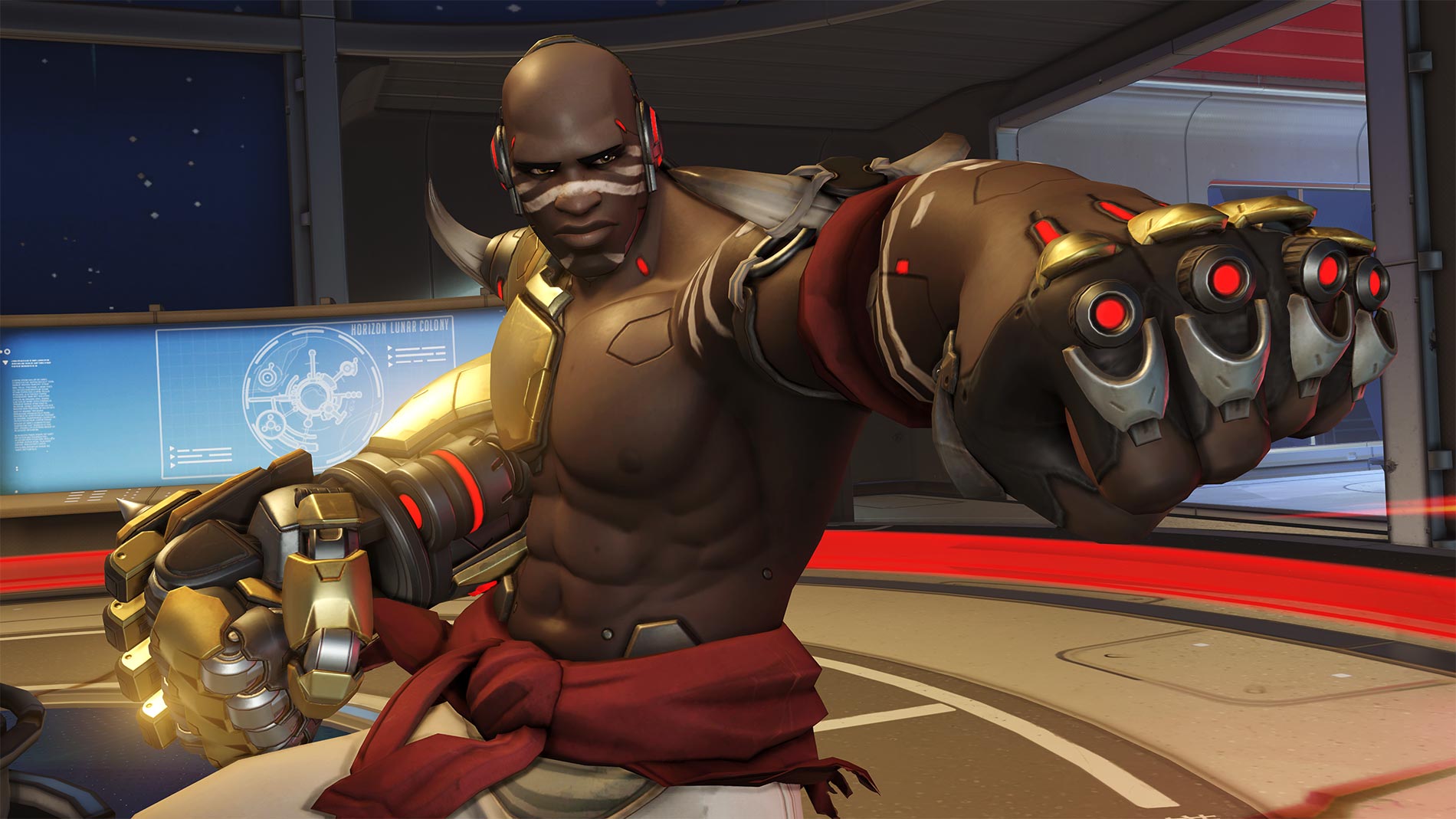 Mystery Heroes is at its most fun when chaos is afoot. Unbalanced Overwatch compositions—say, five Doomfists and a Symmetra—make for unpredictable moments steeped in disorder. The mode has no real logic embedded in its code, which means that its randomness will often favor one side over the other.

But what’s chaotic fun for some is frustration for others. Some players like the pure randomness of the mode, but others find it unfair. Overwatch lead Jeff Kaplan doesn’t have an answer for Mystery Heroes just yet—but Blizzard is talking about it.

“We’ve discussed putting logic … into the mode numerous times,” Kaplan wrote on the Overwatch forum. “Every time we get close to doing it, someone argues with us that the point of the mode is to allow for ‘broken’ compositions and that’s what makes it fun for them.”

Kaplan himself finds Mystery Heroes frustrating because the mode doesn’t build balanced compositions, he said. But he also understands why others find the wacky compositions fun. There’s no real solution for Mystery Heroes at this point, but Kaplan noted that an alternative for it is a possibility.

“Perhaps we can try an alternate mode to Mystery Heroes at some point,” Kaplan added. “‘Slightly Balanced Mystery Heroes’ or something along those lines.”

Many have suggested that Blizzard could disable hero stacking—multiples of the same hero—to fix Mystery Heroes. Others suggest having at least a minimum for each role in Overwatch to better create “balanced” compositions. That would allow for weird compositions still, but ensure that each team isn’t made up of all healers.

In August 2017, Blizzard made a few changes to Mystery Heroes with some small, quality-of-life changes that improved the mode. The August patch stopped players from forcing a new hero by throwing themselves off the map.