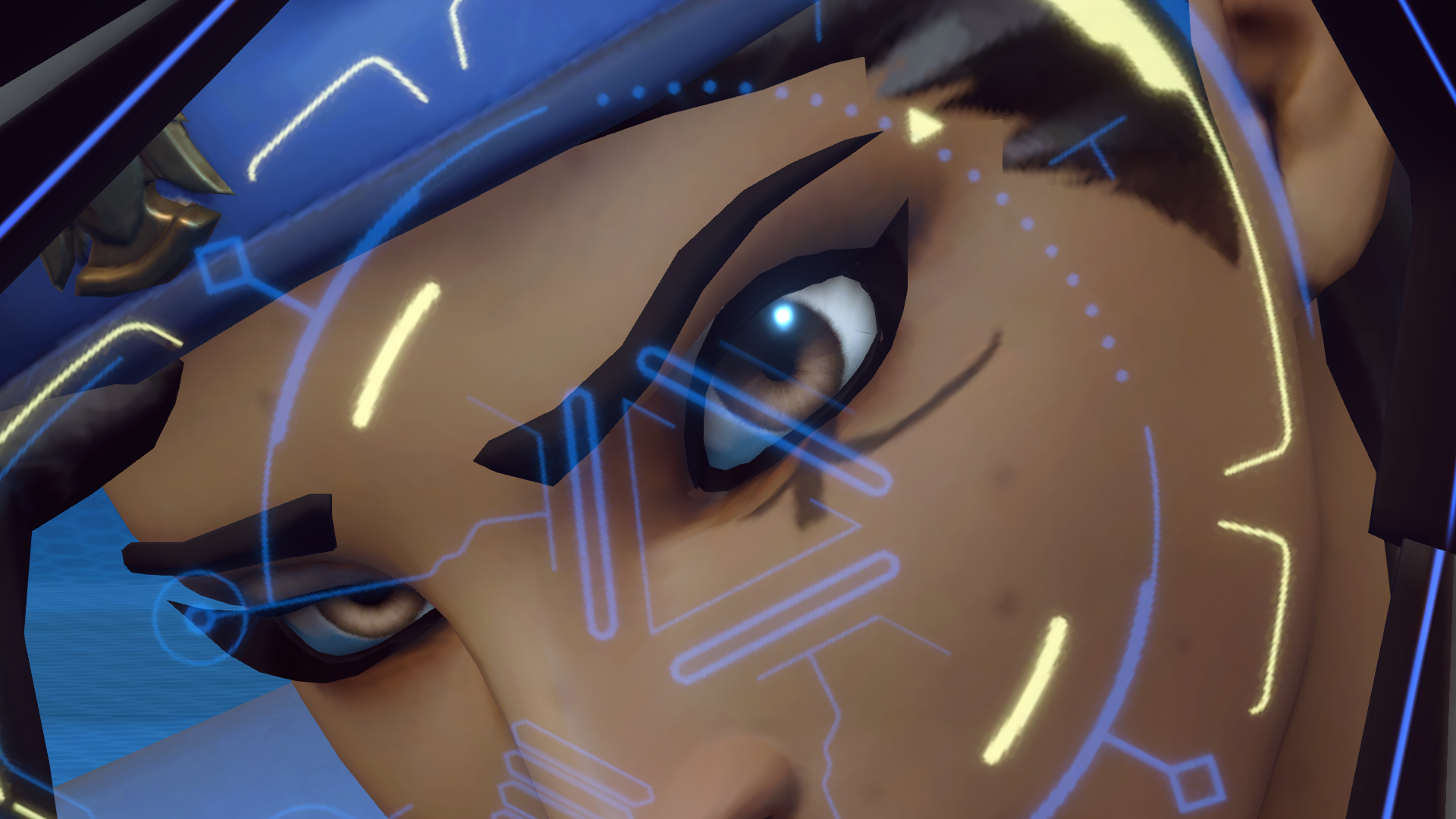 The new Overwatch PTR patch was released Aug. 24, bringing major changes to Mercy and D.Va, but updating a few other areas as well. For Mystery Heroes, that means some quality-of-life changes that players have been asking for.

Mystery Heroes is an Arcade variant that randomly chooses a hero for each player. It’s chaotic, and not always fair—but that’s what makes it fun. Players have come up with strategies to get heroes they want, however, and this patch stops that. “Players who purposefully kill themselves in a game where Respawn as a Random Hero is enabled will no longer respawn as a new hero,” Blizzard wrote. “However, their Ultimate ability will reset and any equipment that’s been placed (i.e. Torbjörn’s turret) will despawn.”

It might not seem like a big deal, but Mystery Heroes players do this a lot when they get a hero they don’t want to play. And that’s just not the point of Mystery Heroes. You play what you get—jumping off a cliff to get a better draw isn’t within the spirit of the Arcade mode.

Likewise, there’s been some cases where players get the same hero multiple times in a row. That will no longer happen on the PTR, unless the Custom Game settings are restricted in a way that makes it necessary.

Lastly, Blizzard has removed the Assemble Your Team screen from the beginning of Mystery Hero or custom Respawn as a Random Hero games. Since you can’t choose a hero anyway, it didn’t make much sense to have the option available.

Blizzard did not detail when the Mystery Heroes changes will hit Overwatch’s live server. But because of the density of Patch 1.15, it’ll likely be a while.