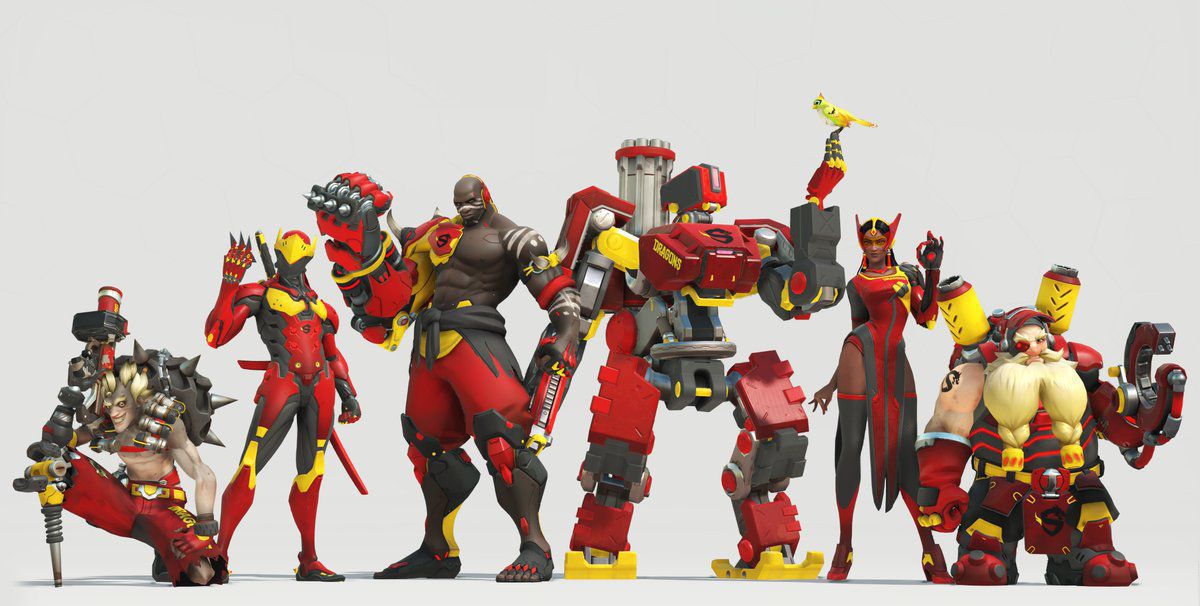 It looked inevitable that Shanghai Dragons weren’t going to be able to take a map off Seoul Dynasty during their Jan. 25 Overwatch League match—until they did.

And because of it, one Redditor that bet against Shanghai not taking a single map against Seoul had to pay up. Redditor MissingPear created a post that rocketed to the top of the Overwatch front page stating that they’d buy each and every Shanghai Overwatch League skin should the team take a single map.

Related: Seoul Dynasty remain undefeated as they come up against an improved Shanghai squad

“This is coming from someone who wants to see Shanghai do well, but is worried they might end the season 0-40,” MissingPear wrote. “I’m laying it all on the line for them to do the unthinkable.”

MissingPear set some rules: Shanghai had to score one point—a tie wouldn’t count—for the skins to get purchased. “The upset could never happen,” he added.

We’re certain that MissingPear isn’t the only Overwatch player who bought a bunch of Shanghai skins following the map, either. During the match, Shanghai captured the hearts of the audience, who were chanting the team’s name as they pushed back against Overwatch League frontrunners Seoul.