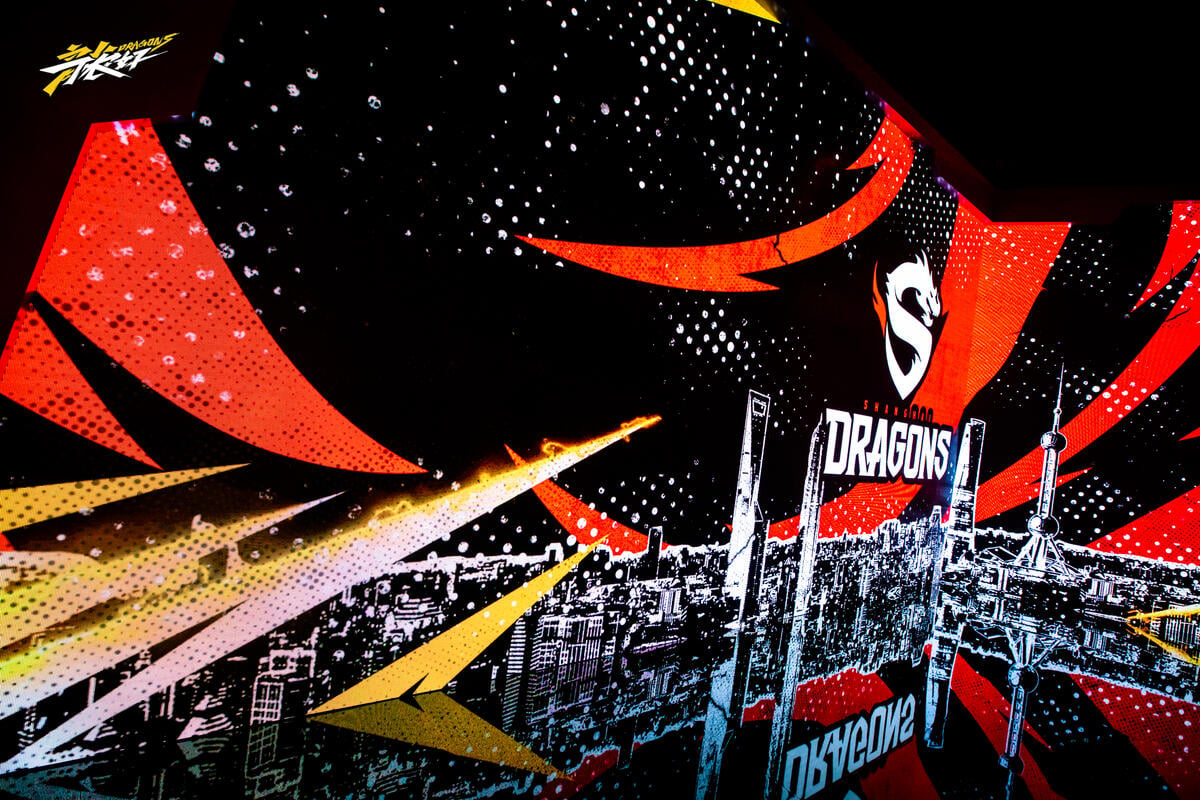 The Shanghai Dragons issued an apology today on behalf of DPS player Lee “LIP” Jae-won after the player used “inappropriate language” during a Sept. 22 Overwatch League playoff broadcast. LIP himself has also apologized.

After each game in the playoff bracket, which began on Sept. 21, league production airs the winning moment and includes player comms from the victorious team. Profanity is relatively common during these segments, but things escalated after the Shanghai Dragons’ victory against the Los Angeles Gladiators.

LIP, according to a community translator, called the Gladiators “loser bitches” in Korean and used a slur referring to those with intellectual disabilities during the Dragons’ winning moment, which was aired on global Overwatch League broadcasts.

“I apologize to everyone uncomfortable with my inappropriate choice of words, as well as the audience watching our match,” LIP said on Twitter, with translation provided by Jade Kim, assistant manager for the Florida Mayhem. LIP said he also apologized to the individual the remarks were targeted at.

“Shanghai Dragons is taking responsibility and we apologize for this incident and its adverse effects,” the organization said in an announcement on Twitter. “We will strictly discipline the players and continue to prepare for our upcoming matches.”

On Sept. 23, Shanghai will face the Dallas Fuel in the upper bracket of the playoffs for a guaranteed spot in the Grand Finals.