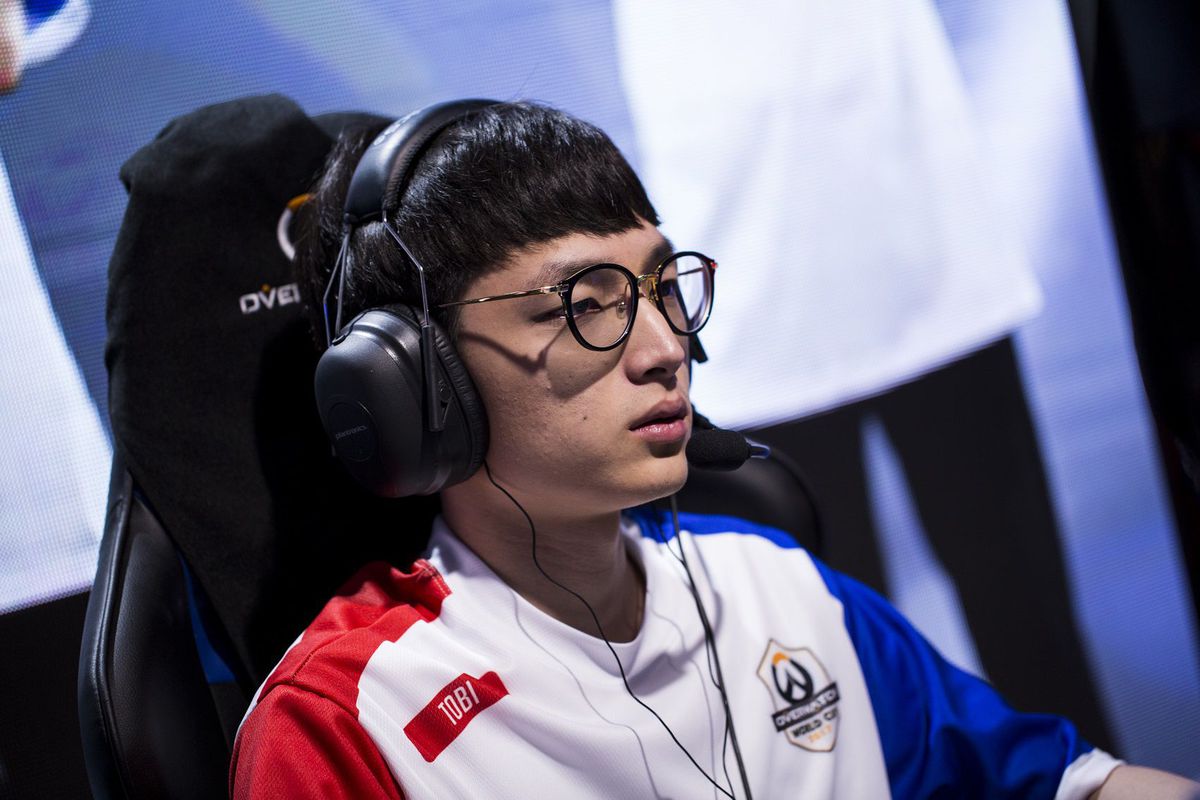 Another Overwatch League franchise name may have been leaked via a trademark filing found by Reddit user kaizerbba.

A Korean Intellectual Property Office filing connected to KSV Services—KSV Esports operates the Overwatch team—suggests the Seoul-based team will be called the Seoul Dynasty. The application appears to have been filed in late September and could be inspired by South Korea’s history, as well as the history of the team’s players, Lunatic-Hai.

The two-time champions of the OGN Overwatch Apex are the only Overwatch team that are considered to have a “dynasty” behind them.

Related: NRG’s Overwatch League team will be known as the San Francisco Shock