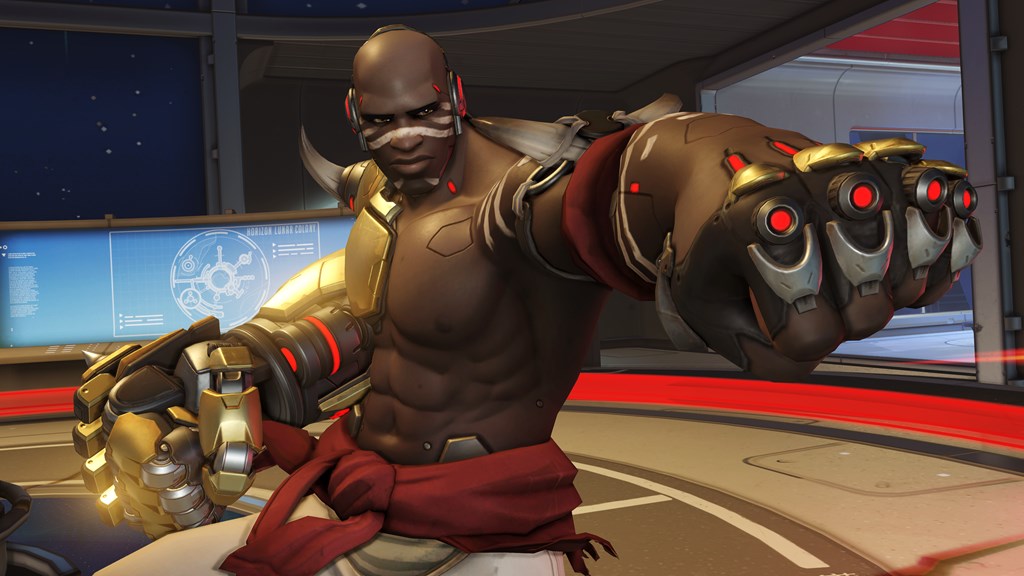 The Seoul Dynasty entered Hollywood in a tie series against the Los Angeles Gladiators, who just swept Seoul on Nepal to show they aren’t scared of the Korean juggernaut. But the Dynasty had a secret weapon: Doomfist.

The big brawler may be a strong pick against tank-heavy compositions, as his Rocket Punch and Rising Uppercut combo is capable of dashing and smashing through shields, but he’s rarely seen play in an Overwatch League where dive is the primary meta. On Hollywood, though, the close confines of the control point and narrow halls of the midsection give Doomfist plenty of space to blast his foes against the wall and crush them.

The Dynasty played a standard, if passive, defense, eventually adjusting and holding the Gladiators just before the first checkpoint. Then it was Doomfist time.

Kim “Fleta” Byung-sun showed why he’s the most feared DPS player in the league by pulling out another weapon and dazzling. Backed by three tanks, including Reinhart, the Dynasty rushed the control point and Fleta wreaked havoc. Fleta jumped into the house and deleted the Gladiators’ Winston, Baek “Fissure” Chan-hyung, by crushing him into the wall to open the killing. Seoul secured the point in short order.

The carnage continued in the midsection.

The Gladiators didn’t know what hit them.

Seoul then quickly closed out the series on Gibraltar, taking a 3-1 win.

Doomfist isn’t a hero for which you normally prepare. He’s only seen play on a handful of maps by a handful of teams so far in the OWL. He’s one of the toughest heroes to play in the game, with low survivability unless you land every one of your abilities. But the Seoul Dynasty and Fleta pulled him out and took full advantage of his kit, scoring them an easy win at a critical time in the series.