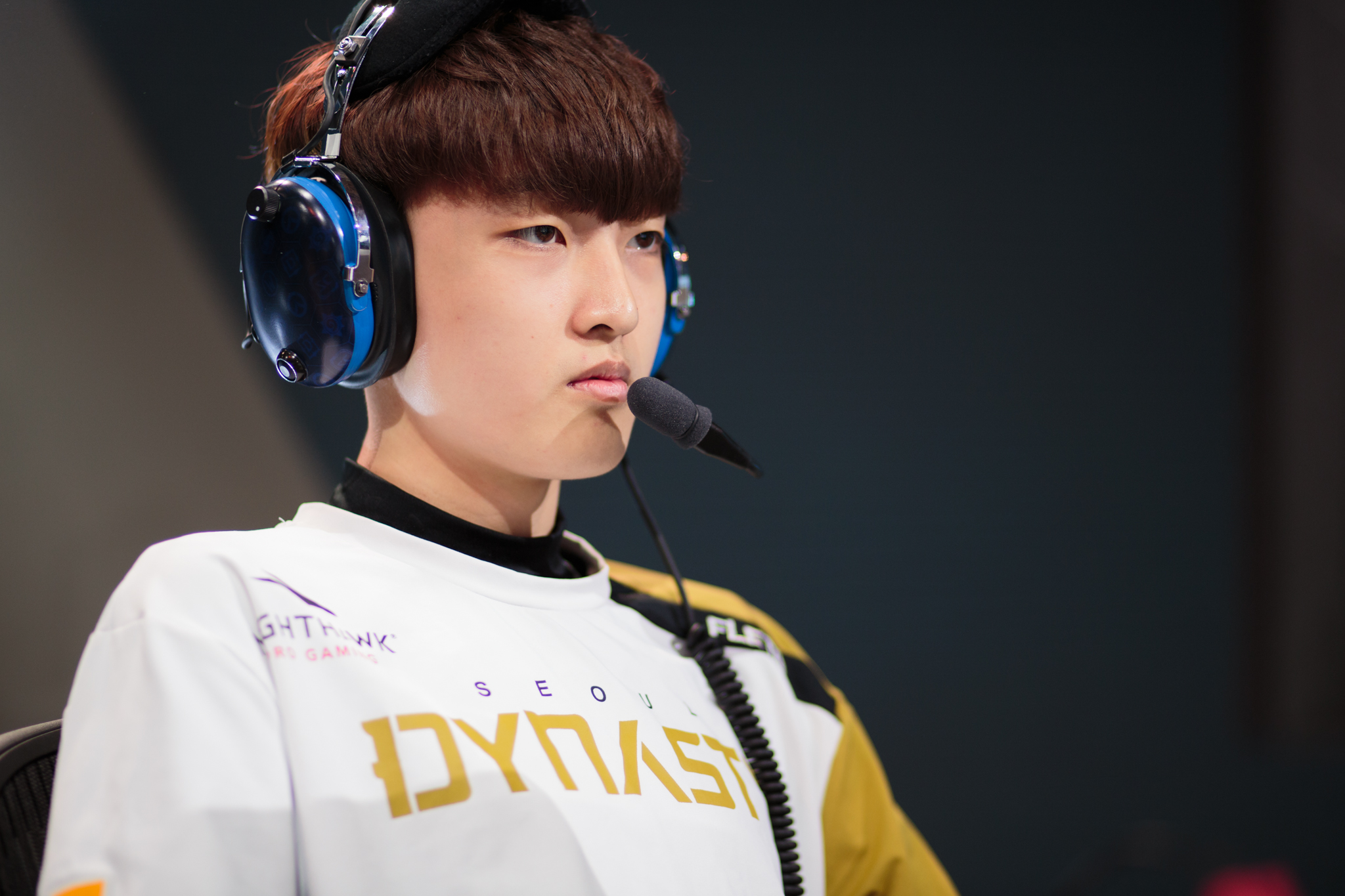 The Seoul Dynasty needed every map they could get to stay apace in the Overwatch League stage two playoff race, and Florida Mayhem made them work for every win tonight in a hard-fought series.

Dynasty secured the 3-1 win, but the scoreline could easily have gone the other way with Mayhem nearly taking each of the first two maps.

Volskaya came down to the final 30 seconds as Dynasty’s ultimate attack scored the final tic they needed to win the map. Nepal was even closer as Mayhem jumped to a 1-0 lead and then scored 99 percent on the control point before Dynasty recovered thanks to a clutch four-kill Dragonblade from Kim “Fleta” Byung Sun’s Genji.

Florida finally scored a map win on Hollywood, putting together an impressive first point hold on Hollywood thanks in large part to Kevyn “Tviq” Lindström’s Junkrat. Dynasty would recover on Route 66, but the damage was done.

The result wasn’t what either team hoped. Seoul Dynasty needed a sweep to maximize their stage two playoff chances, and the Mayhem hoped to continue a hot streak that’s seen them win three of their past four games.

The match may have been closer than the 3-1 scoreline suggests, but for the Seoul Dynasty, it wasn’t enough to keep them abreast in the playoff race. The win moves them to 7-3 in stage two with a plus-nine map differential, which leaves them behind their competition for the third playoff slot. If Philadelphia Fusion win tonight against Los Angeles Valiant or Los Angeles Gladiators beat Boston Uprising tomorrow, then Seoul will be bounced out of the stage two playoffs.

That’s disappointing for a team that started stage two hot but has recently gotten in trouble. Today’s win breaks a three-game losing streak for Dynasty, and while two of those losses were against the league’s top two teams, that’s not a way to build the dynasty Seoul was hoping for at the start of the league.

For the Mayhem, the close loss was still an encouraging one. Florida falls to 3-7 in stage two and 4-16 on the season, but it continues to showcase the improvements that the team made since bolstering their coaching staff midway through the split. Not only are Mayhem winning games, but they’re playing top teams like Dynasty close.