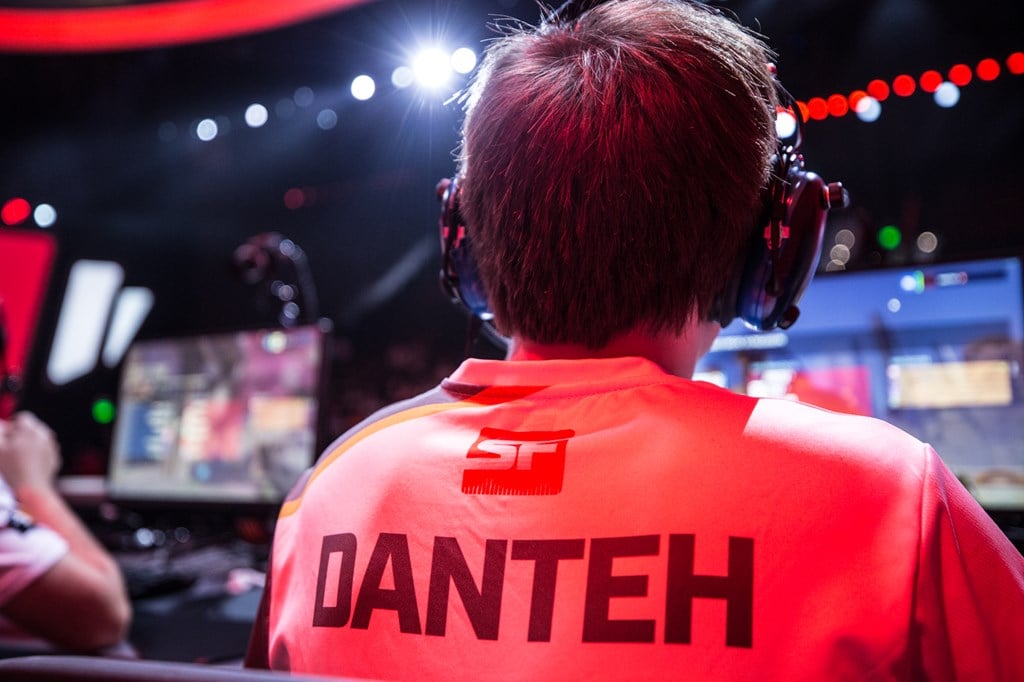 Since the start of the Overwatch League season, San Francisco Shock were a team awaiting reinforcements. Two of their initial nine players are underage, preventing them from entering the lineup. Their 5-12 start to the season is disappointing, but the mantra since the beginning has always been to wait—help is on the way.

They can’t field those two underagers just yet, but this week, one reinforcement did arrive: Newly-signed support player Grant “Moth” Espe. The American support player isn’t exactly as exciting an addition as underager Jay “sinatraa” Won or Korean DPS wizard Park “Architect” Min Ho, who was signed alongside Moth, but Moth is in the lineup, and he’s already making an impact.

Yesterday, the San Francisco Shock gave one of the league’s best teams a match in a 3-1 loss against the London Spitfire, taking Hollywood convincingly and nearly winning other maps with their improved level of play. Today, the Shock scored Moth’s first series victory, besting the slumping Houston Outlaws in a 3-1 match where the Shock looked like the better team throughout.

The Shock opened the series with a win on Hanamura, the only map they feature a winning record on in the OWL season. Shock’s ability to shut down Outlaws’ vaunted tank duo, in part thanks to stellar play and focus from Tracer player and the match’s MVP Dante “Danteh” Cruz, proved key in the map win. Nepal went in similar fashion.

Next was Hollywood, the map Shock took from Spitfire a day prior. This time, though, Outlaws pulled out the win, but in a close game where both team’s strong defenses led by excellent Junkrat play from Shock’s Danteh and Outlaws’ Jake Lyon kept the door mostly shut on the offense.

With Outlaws squeezing out a win, it looked like they might take the series. Next came Watchpoint: Gibraltar, a map where the Outlaws were undefeated backed by the incredible Widowmaker of Jiri “LiNkzr” Masalin, who has a knack for shutting down enemy Widows. Despite LiNkzr going on a spree, the Shock eventually won the day.

The addition of Moth to the lineup seems to make a previously inconsistent Shock team more stable. The support player is supposed to take some shotcalling duties away from DPS player Andrej “Babybay” Francisty, allowing him to frag out more consistently. Moth also has eliminated many mistakes that led to early deaths that his predecessor was often prone to make. It’s a big step forward for a team that always had moments where they can play with anyone, but failed to keep that form long enough to take series wins.

The win moves the Shock to 6-12 on the season and 3-5 in stage two, but it’s an important step forward for a team that looks ready to leap up the league standings when the rest of their crew is ready to play.