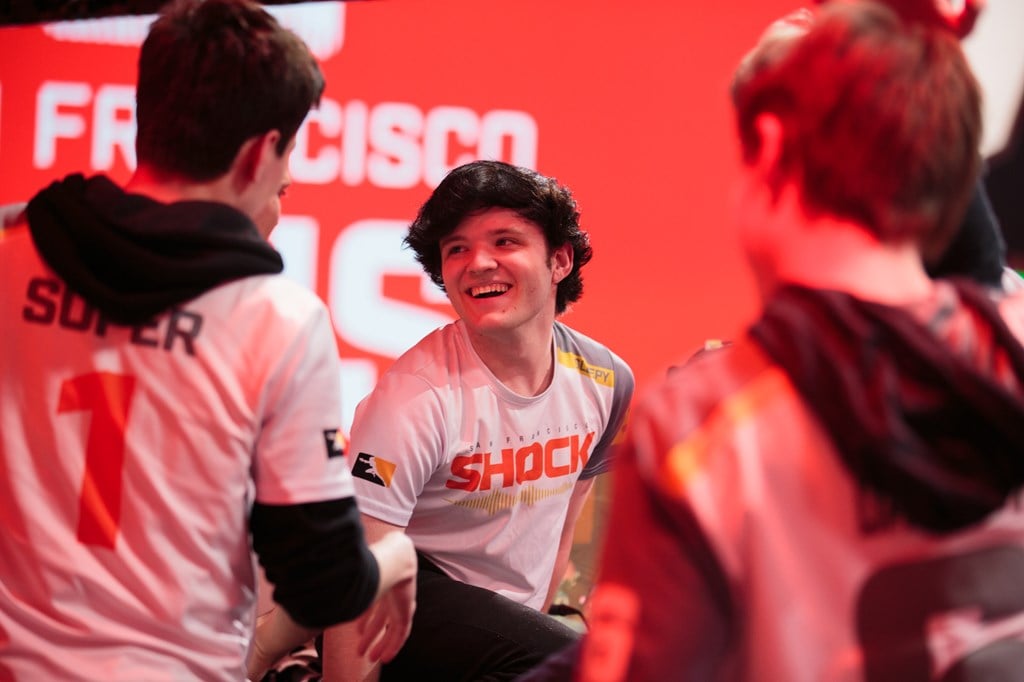 One day ago, the Philadelphia Fusion pushed the best team in the Overwatch League to their limit. But today, the Fusion struggled and lost to a team at the bottom of the standings.

San Francisco Shock surprised Philadelphia tonight with a 3-1 win, taking advantage of a Fusion side that looked fatigued from their emotional loss to New York Excelsior one day ago.

We’ve often seen teams like the London Spitfire and Seoul Dynasty suffer against weaker squads when they focus their preparation on the week for a tougher opponent, and it looked like Fusion did the same this week. Tonight, Fusion only played one map that they played in yesterday’s five-game series, meaning they were likely short on preparation time.

But don’t take anything away from the San Francisco Shock, who played an excellent series of Overwatch.

New DPS player Min-ho “Architect” Park looked fully integrated into the lineup tonight, showing he’s more versatile than expected. Entering the league, he was promoted as a Genji main, but his McCree and especially Widowmaker proved strong tonight. And Shock won all three maps he played in.

His signature performance came on the fourth map, after Fusion won Nepal to open the door for a big comeback.

It wasn’t the best series for Fusion’s MVP candidate, Lee “Carpe” Jae Hyeok, but he’s still one of the league’s best Widowmakers. And yet, Architect absolutely outplayed him on Route 66, totally shutting down any hope for a Philadelphia comeback with an incredible Widowmaker round.

The victory brings Shock’s overall record to 10-16. For stage three, though, they move to a respectable 4-2 score, showing the team is improving after the additions of Architect, Jay “Sinatraa” Won, and Matthew “Super” DeLisi.

The Fusion fall to 16-10 on the season and 3-3 on the stage. This was an important loss for Philadelphia since it locks them into that last playoff spot, but with only a small two-game cushion against the Houston Outlaws. It looks unlikely that Fusion will reprise their stage playoff appearance, which is a shame after how close they played New York yesterday. But Fusion need to find more consistency before they can claim a spot as one of the league’s best teams.