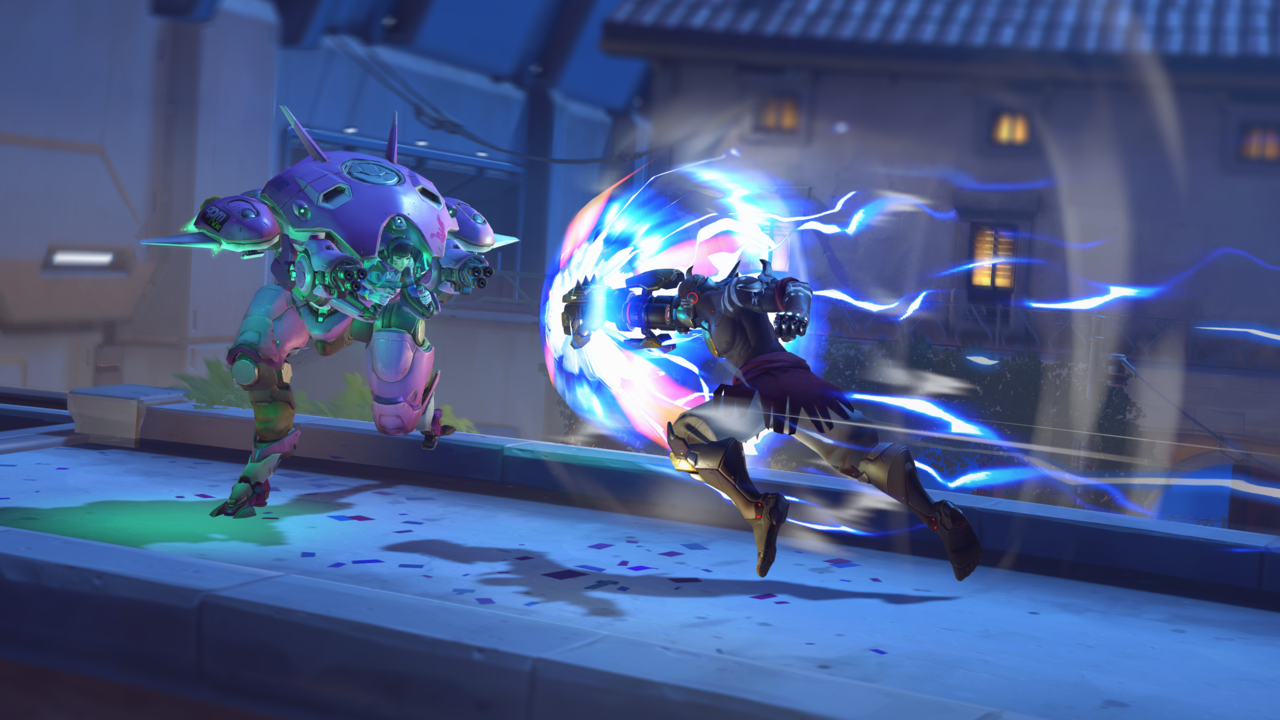 Using both D.Va and Doomfist during their OGN Overwatch Apex matches against MVP Space, RunAway secured their spot out of groups by blurring the lines between two metas.

Overwatch is in an interesting spot right now. The arrival of Doomfist has threatened the longstanding dive meta—and as players untangle the new DPS hero, new strategies emerge. A new composition centered on Doomfist has been gaining strength, replacing dive staples D.Va and Winston with Reinhardt and Zarya.

But RunAway didn’t commit fully to either meta on Horizon Lunar Colony. Instead, they took notes from the remnants of the old meta and the emergence of a new one. Dive is certainly not dead, as Doomfist often pairs well with such a composition. But it will take a hit when the D.Va changes in testing on the PTR move over to the live Overwatch server. RunAway is capitalizing on D.Va’s strengths on the live server right now, which still lies within her Defense Matrix, while embracing the sparks of a new Doomfist meta.

Related: D.Va’s Micro Missiles are live on the Overwatch PTR

While defending the second point on Horizon Lunar Colony, RunAway used a safe dive. They’re not overly aggressive—instead, they only push out from the point slightly, luring MVP Space into their den. There were moments it worked, but moments where it didn’t. But RunAway saw flashes of brilliance in the Doomfist and D.Va defense, particularly in keeping their supports alive.

Once D.Va’s Defense Matrix nerf hits the live server, teams won’t be able to use the ability so aggressively, like Choi “JJANU” Jang-hyeon did to save Kim “Haksal” Hyo-jong on Ana. In the face of MVP Space’s Doomfist, JJANU single-handily kept Haksal alive until RunAway Doomfist player Kim “KoX” Min-soo was able to land the kill on the enemy Doomfist.

RunAway, however, lost their only map on Horizon Lunar Colony. They played more standard dive compositions—without Doomfist—throughout the rest of the series, which netted them a 3-1 win against MVP Space.

It’ll be interesting to see how RunAway decides to move forward, once the D.Va adjustments make it to the Overwatch Apex stage. Will they drop dive and pick up the new Doomfist meta, or continue to toe the line between the two?

Overwatch Apex continues Sept. 8 with Flash Lux vs. KongDoo Panthera and LW Red vs. ROX Orcas. Lunatic-Hai vs. Meta Athena follows on Sept. 12. Once those matches have concluded, Overwatch Apex will move into the quarterfinals.