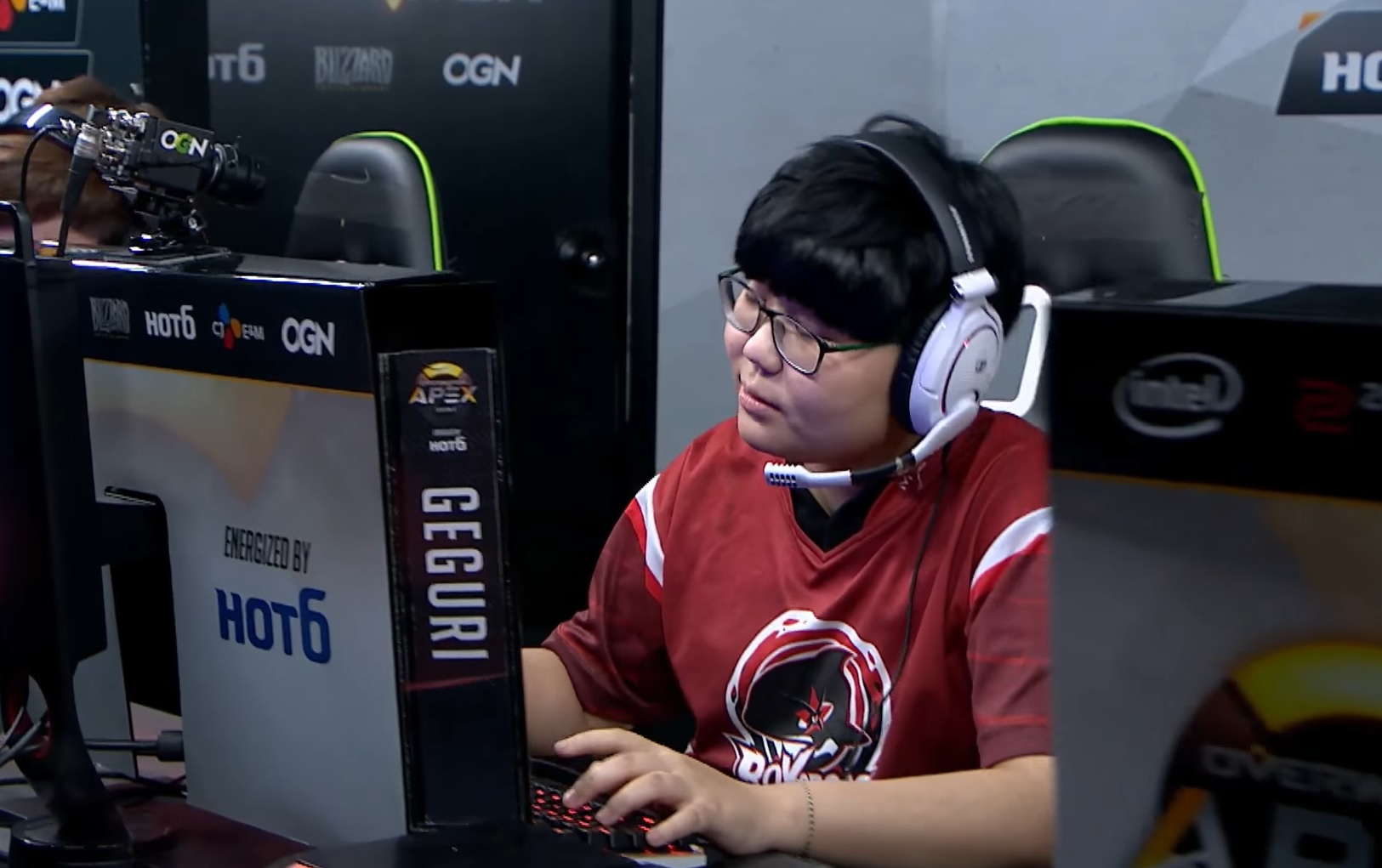 ROX Orcas is no more.

After a disappointing finish in season four of OGN Overwatch Apex, ROX Orcas’ players have been released from the organization. ROX Orcas fell to the bottom of Group C, unable to win a single match. With a last place group finish, ROX Orcas would not be invited to the next season of Overwatch Apex.

The sister team for League of Legends roster ROX Tigers was established in mid-January. A few iterations on the roster have existed since then, but most notably, ROX Orcas signed former EHOME Spear player Kim “Geguri” Se-yeon, earning her the title of the first woman to compete in the prestigious South Korean tournament.

Geguri is likely known best for a scandal she was unwilling thrust into in June 2016, when a group of professional Overwatch players wrongly accused the talented Zarya player of cheating.

Despite a roster of talent Overwatch players, ROX Orcas were unable to create the kind of team cohesion needed to compete at the top level. ROX has not made a decision about its future in Overwatch. More updates are expected soon, according to the organization’s announcement.