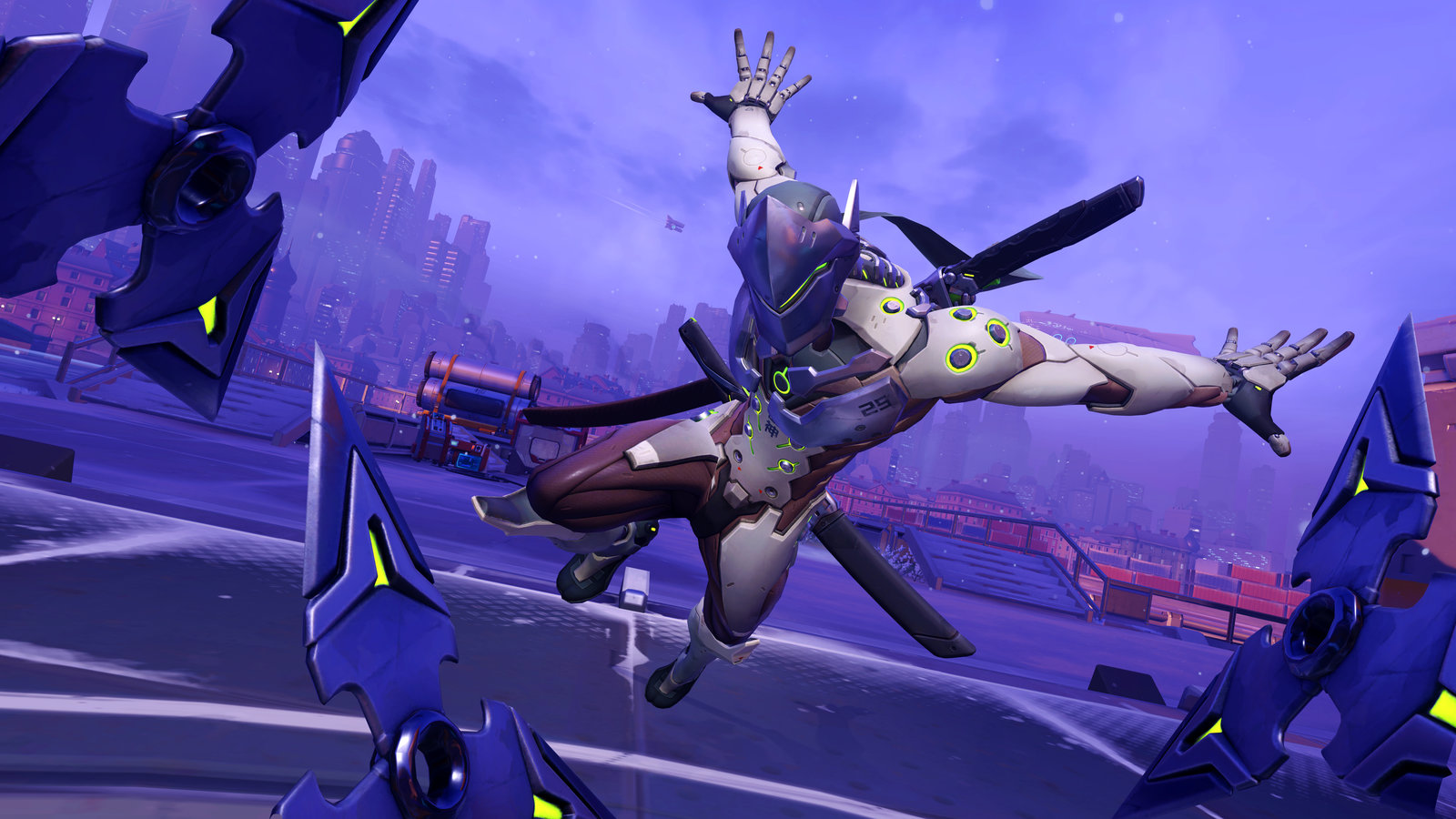 Fresh off a move from Europe to North America Rogue have proven themselves as one of the regions’ top Overwatch teams.

Before the team met Hammers Esports in the Overwatch Monthly Melee grand finals on Feb. 26, Rogue was uncontested running a triple DPS lineup. More than a month has passed since Blizzard axed the quad tank meta in late January, and some teams, Rogue including, are settling into a roster that centers on Soldier: 76, Genji, and Tracer.

No team besides Hammer Esports was able to take a map off Rogue, who ultimately bested Hammers 3-1 in the best-of-five grand finals. And though the tank meta has been decisively replaced by DPS-heavy dive compositions, it was the Hammers’ quad tank lineup that was the only semblance of a challenge for Rogue.

Rogue relies on both individual skill and communication to take picks off of the enemy team. And that’s usually enough. Against four tanks, however, there’s just too much health to knock down, and individual enemy players are able to stay alive far too long.

Rogue showed certain stubbornness in their unwillingness to switch off of their dive composition—Tracer, Winston, Genji, Lúcio, Soldier: 76, and Zenyatta—despite that one loss in the grand finals on Dorado. Patience and confidence in their composition ultimately paid off for Rogue, keeping their main lineup, save for a switch to Reaper.

But just as teams like Rogue are getting comfortable as the dominant teams in the current meta, Blizzard is about to make some major changes. Tweaks to Bastion, Winston, and Roadhog are currently in testing in the Overwatch public test region and likely go live this week. Rogue just missed this potential meta shift as the February Overwatch Monthly Melee ended Feb. 26, but it could prove difficult to teams battling it out in South Korean’s Overwatch APEX season two.

South Korean teams KongDoo Uncia, KongDoo Panthera, Lunatic-Hai, and Meta Athena are thriving in the DPS-heavy dive meta, while international teams Misfits and EnVyUs struggled in their matches last week. Regardless, EnVyUs is moving on to the next round—and is likely hoping for a more favorable tank meta.

What’s even better than buffing Overwatch’s tanks? Adding a new one to the game, some players would say. A new hero on the horizon will shake things up even more than some buffs and nerfs. It’s all speculation at this point, but there’s evidence that Blizzard is adding a new hero, maybe a tank, to Overwatch. Details started popping up last week, and Blizzard is expected to say more as soon as today.