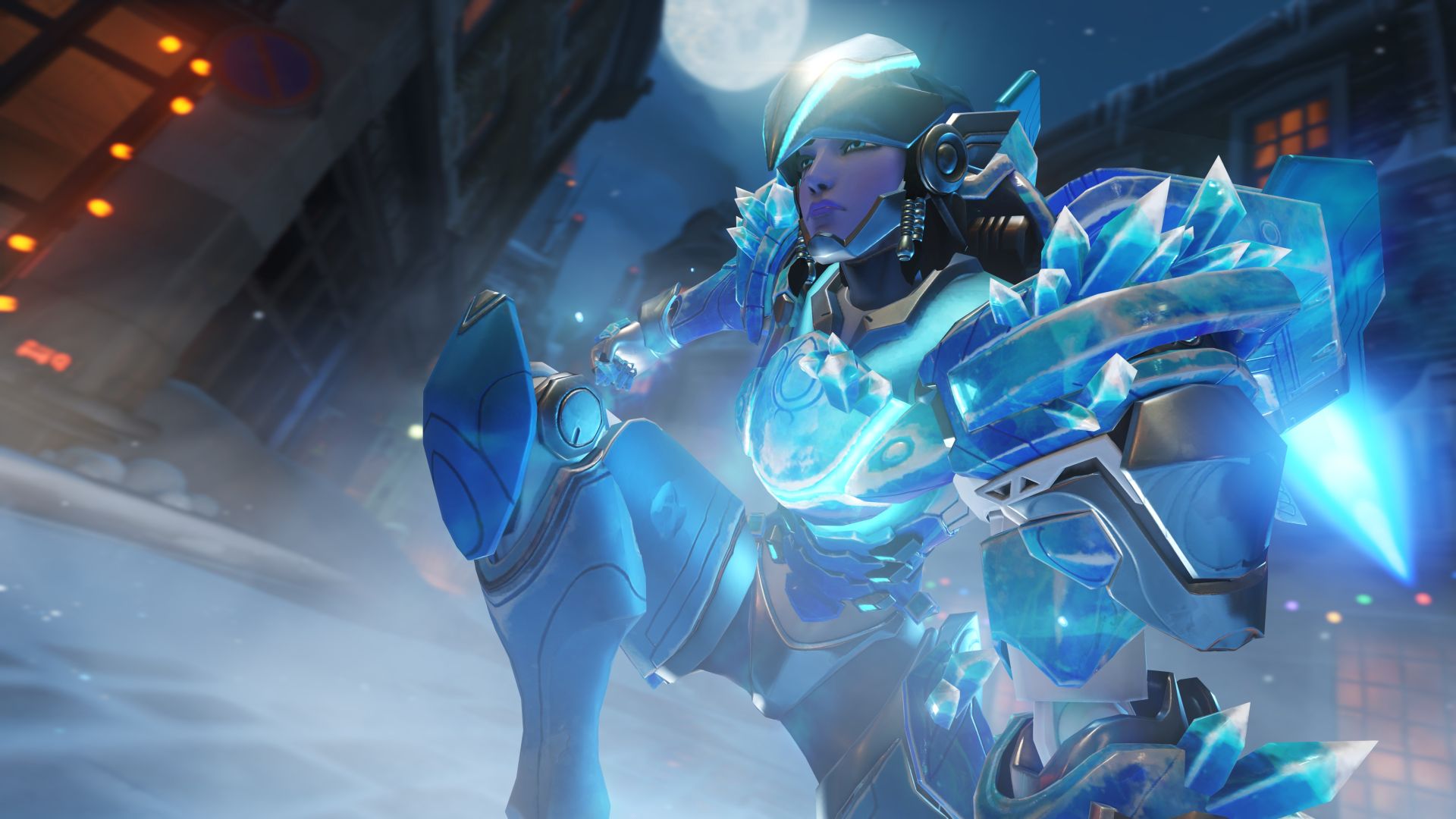 A fully French roster living in Las Vegas, Rogue is still one of the very best North American Overwatch teams.

But Selfless Gaming, a mostly U.S.–based lineup, made a serious vie for the title during the Overwatch Monthly Melee held from April 15 to 16. Day two saw Selfless in back-to-back games. Having to fight their way out of the lower bracket, Selfless started their grand finals match against Rogue with a one-game disadvantage.

Despite that disadvantage, Selfless pushed the finals match to a full four maps—King’s Row, Watchpoint: Gibraltar, Nepal, and Dorado. Trading maps back and forth, Selfless and Rogue looked dead even heading into Dorado. And at times, it looked like Selfless might even push ahead, dethroning Rogue, who have won the last two Overwatch Monthly Melee tournaments. But it was in overtime on Dorado—both teams pushed the payload to the end of the map—where Rogue came alive to secure an aggressive win.

There was not one particular Rogue player who had an exceptionally good night: All players played incredibly well, setting each other up for success in a variety of situations. It was just Dylan “aKm” Bignet on Pharah who blasted his way through Selfess, gaining the momentum needed to push the payload into its golden parking space.

Playing Pharah—notably, without a Mercy—aKm forced Selfess back into the Dorado city center, hiding among the piñatas and lanterns. A blind rocket takes out Selfless’ Soldier: 76, setting aKm up for a massive four kill, landing rockets both in-your-face and long-range. With just 14 seconds left after pushing the payload past Dorado’s first point, Rogue rallies, despite half of its team dead, glued to the payload.

In overtime, Rogue succeeds and takes the Overwatch Monthly Melee once again.

Besides Rogue and Selfless, this month’s Overwatch Monthly Melee was particularly important for NRG Esports. Their first tournament back after a months-long restructuring process, NRG had high expectations that they weren’t able to meet. Just days after the announcement that star player Brandon “Seagull” Larned was stepping down, NRG had difficulty in the group stage, going 0-3. In the lower bracket, NRG did wipe out South Korean Overwatch team Meta Athena, but failed to best Immortals in the second round.

An unconfirmed report suggest that both Rogue and NRG will head to South Korea this month to compete in the third season of OGN’s Overwatch APEX. With the tournament beginning in just over 10 days, OGN should confirm a full lineup soon. Dot Esports reached for comment from all parties involved, but did not receive a response by publication time.