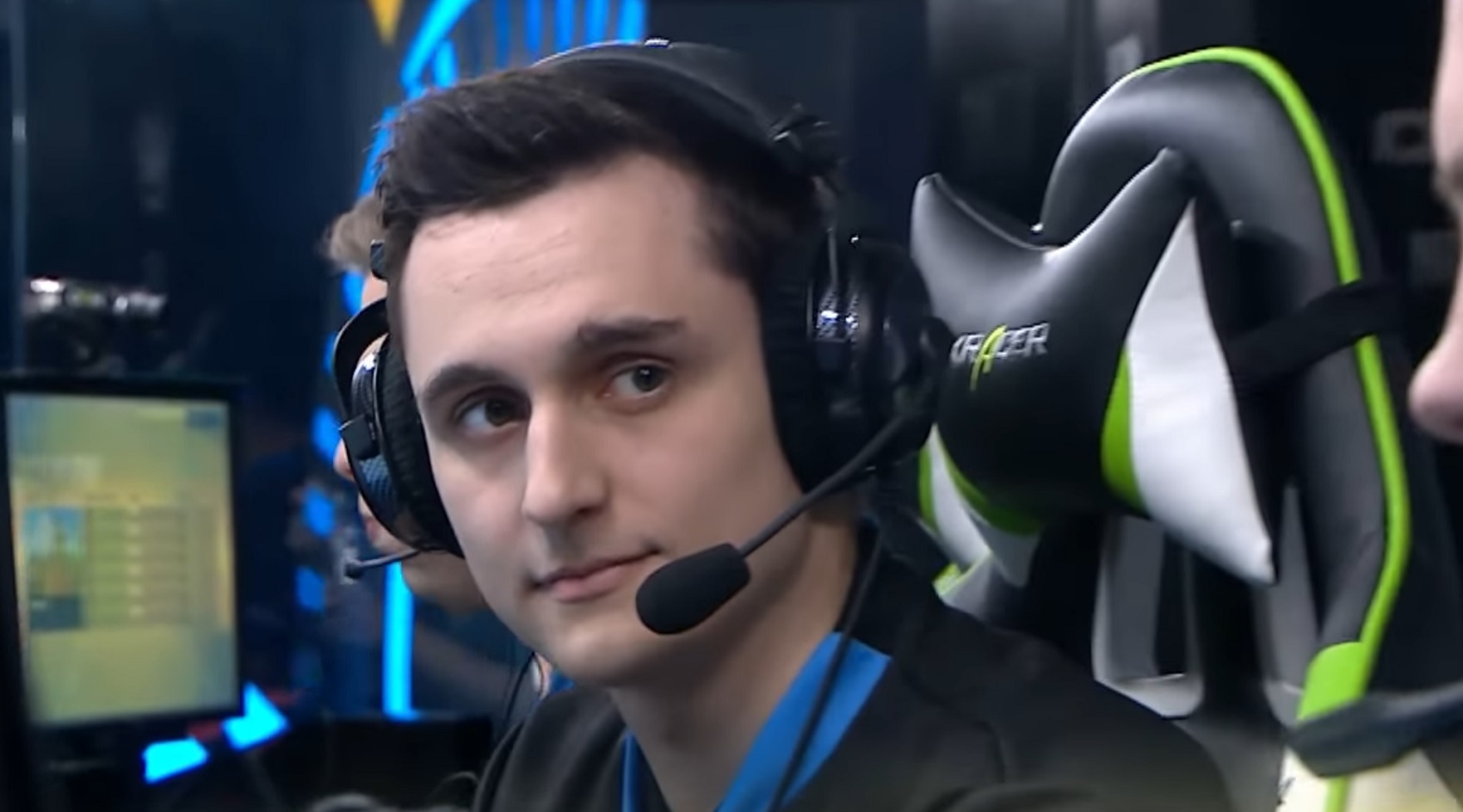 Coming off a win in the April Overwatch Monthly Melee, Rogue has announced its Overwatch team will head to South Korea to compete in the third season of OGN’s Overwatch APEX.

The fully French roster—currently living in a team house in Las Vegas, Nevada—will take on the best Korean Overwatch teams in the tournament series. But it’s not the first time they’ve traveled to Korea to compete: Rogue participated in Overwatch APEX’s first season, where they fell just short of breaking into the top five.

During their first go-around, Rogue fell to North American esports organization Team EnVyUs in the playoffs. The second international Overwatch team to be invited to the Korean tournament has yet to be confirmed, but Rogue won’t have to worry about it being EnVyUs. EnVyUs coach Kyle Souder confirmed to Dot Esports that the team won’t travel to Korea for the tournament’s third season.

“EnVyUs was invited, but we had already made other commitments in the coming months before the invite was received,” Souder said. “It was always uncertain when the third season would be, or if there would be a third season, so it just ended up not working out in our schedule. We wish both teams the best of luck.”