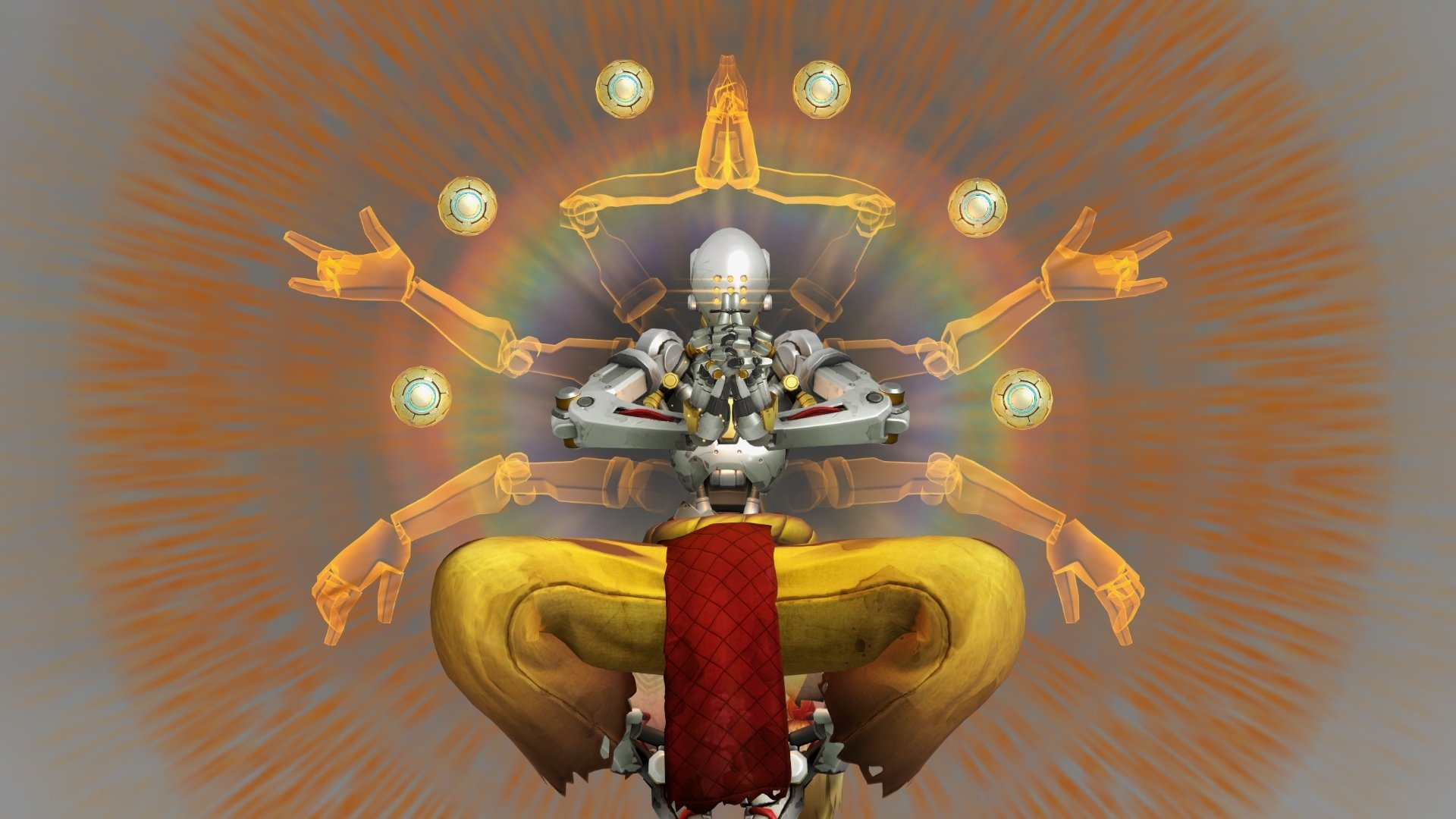 After failing to impress during season two of Apex in South Korea, Rogue returned to their winning ways at Overwatch TaKeOver 2.

The Las Vegas-based all-French roster of Rogue struggled at Apex. After winning their first match 3-1 against Mighty AOD, they were handled 3-1 by Kongdoo Panthera and swept 3-0 by Lunatic-Hai before leaving the country to participate in TKO 2 in Krefeld, Germany.

Rogue may not be ready for the world stage against Korea’s best, but they showed that they’re still on top of the West with a dominant performance all weekend long.

In group play on Thursday Rogue stretched their legs against eUnited, Ninjas in Pyjamas, and Cyclowns. They won all three matches with a combined map count of 10-2. After winning Group A, they punched their ticket to the playoffs bracket on Saturday. After a 2-0 sweep of Cloud9 in the semi-finals and a 3-0 sweep of eUnited in the winners’ finals, Rogue earned a spot in the grand finals where they would meet in a rematch with eUnited.

Considered one of the top teams in Europe, eUnited came out strong by winning the first round of the first game on Nepal. But Rogue would sweep the next three rounds to earn a 1-0 series lead.

Route 66 was home to Game 2 of the series and eUnited showed off a flexible lineup highlighted by Andrei “uNFixed” Leonov’s Sombra play. His huge EMP during a final team fight on their attack round left eUnited hopeful, but Rogue was equal to the task as both teams finished the map on offense. Rogue would then push the payload around the first corner in the next round and follow up with a strong defensive hold to win the game and go up 2-0 in the series.

Facing another sweep at the hands of Rogue, eUnited fought hard to maintain their defensive hold on Assault map Hanamura. They won the map 4-3 and stayed alive in the series, pushing it to 2-1. Isaac “Boombox” Charles turned heads with incredible Zenyatta play, landing insane shots on Rogue’s DPS players as they attempted to finish of eUnited’s supports.

With momentum in their favor, eUnited stormed to two quick points on Numbani in Game 4. But they stalled out in the final phase of the map as Rogue found a way to stop the bleeding. Terence “Soon” Tarlier’s Tracer play came up in a big way, as he shone throughout the match with well-timed blinks and constant pressure on eUnited’s attackers.

Rogue’s turn on attack on Numbani looked bleak early on, as eUnited flirted with a full hold and a victory to force a decisive Game 5. With the clock ticking down, however, eUnited over-extended and were taken out by Rogue led by accurate burst-fire from Dylan “aKm” Bignet on Soldier: 76.

Rogue would capture the first point and then snowball all the way to the third point, where they were able to finish off multiple teamfights and win the map as eUnited was staggered from their spawn. Rogue won the series 3-1, taking home the $25,000 grand prize.

Outside of Apex, Rogue has dominated the majority of 2017 as one of the West’s top teams. TKO 2 marks their sixth win in the calendar year, following Overwatch Monthly Melee wins in February, March, and April, the NA Overwatch PIT Championship, and April’s Overwatch Rumble.