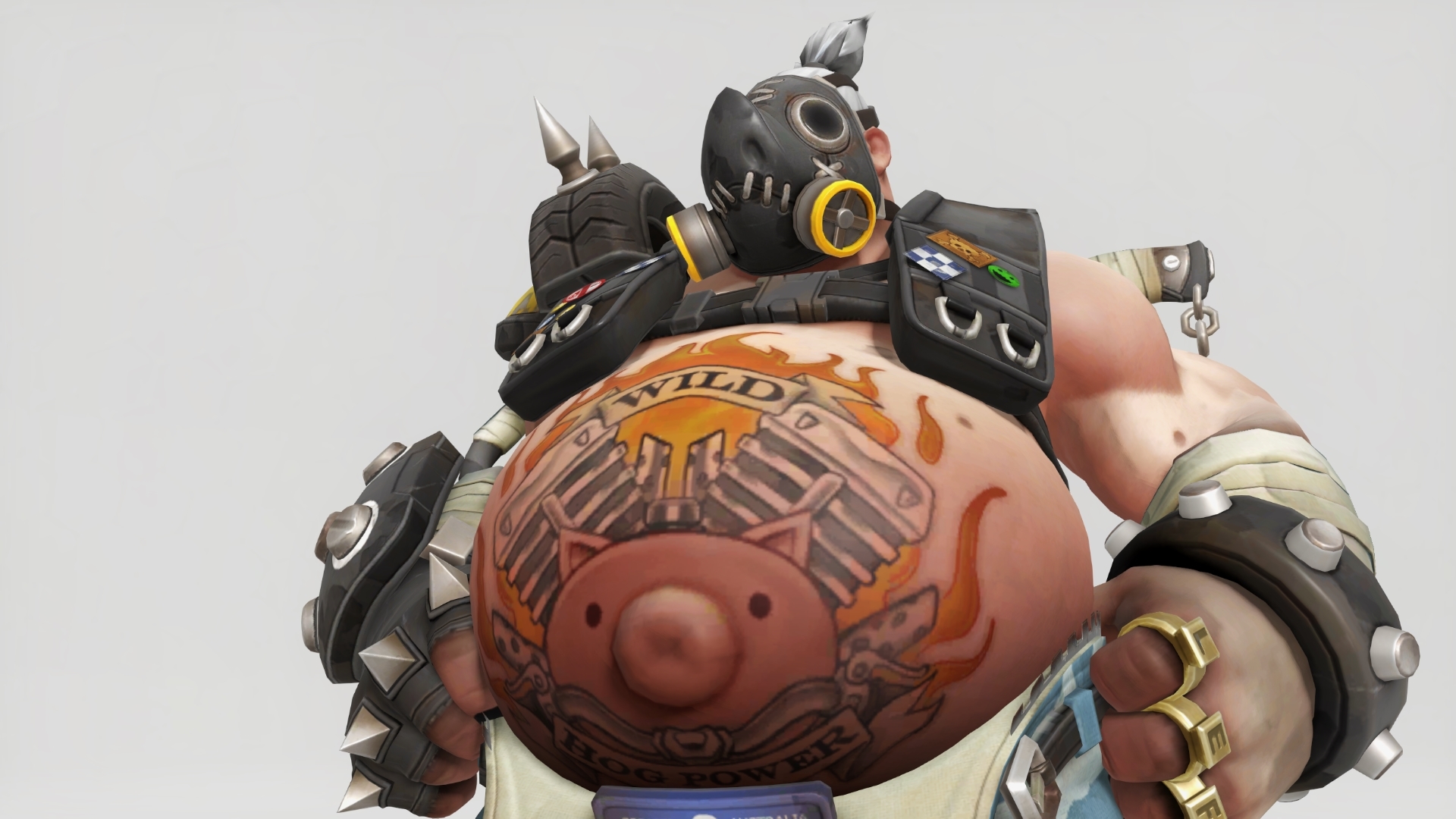 It seems like Blizzard just can’t figure out a good place of balance for Roadhog in Overwatch. He’s been one of the most-changed characters thanks to his powerful hook-and-shoot combo, but now he seems to be in a rough spot.

After a huge change to the character was applied just last month, it appears as though the big guy may have been nerfed too hard. The wholesale changes have made his pick rate in competitive play drop massively.

In the last large game update Roadhog saw his bullet damage decreased by 33 percent, with his fire rate increased by 30 percent, and his clip size increased from four to five. These tweaks effectively changed how the character is played, and took away his ability to one-shot a lot of the cast.

With most players agreeing that Roadhog isn’t worth a pick anymore, someone posed the question of how to fix the hero on the Blizzard forums. Overwatch principal designer Geoff Goodman responded.

“We’re testing some stuff internally for Roadhog,” Goodman said. “The focus of changes we’re trying are around his defenses, rather than his offensive capabilities. Even though the hook combo is weaker now he can still dish out a lot of damage over all. If he had some more survivability he would be in a better place.”

Roadhog can indeed still deal a lot of damage, but it was his one-shot hook combo that made him a decent pick before. Now, he’s a lot harder to justify as a pick as he is unable to land those easy kills, while the enemy teams pick up Ultimate charge off of his huge hitbox.

It’s unknown how Blizzard plans to buff Roadhog’s survivability. They could give him armor or even buff his self-healing ability. But as of right now, Roadhog is not a great pick in competitive play. In fact, during season three of OGN Overwatch Apex, he was the second-least picked Tank behind Zarya, according to stats site Winston’s Lab.