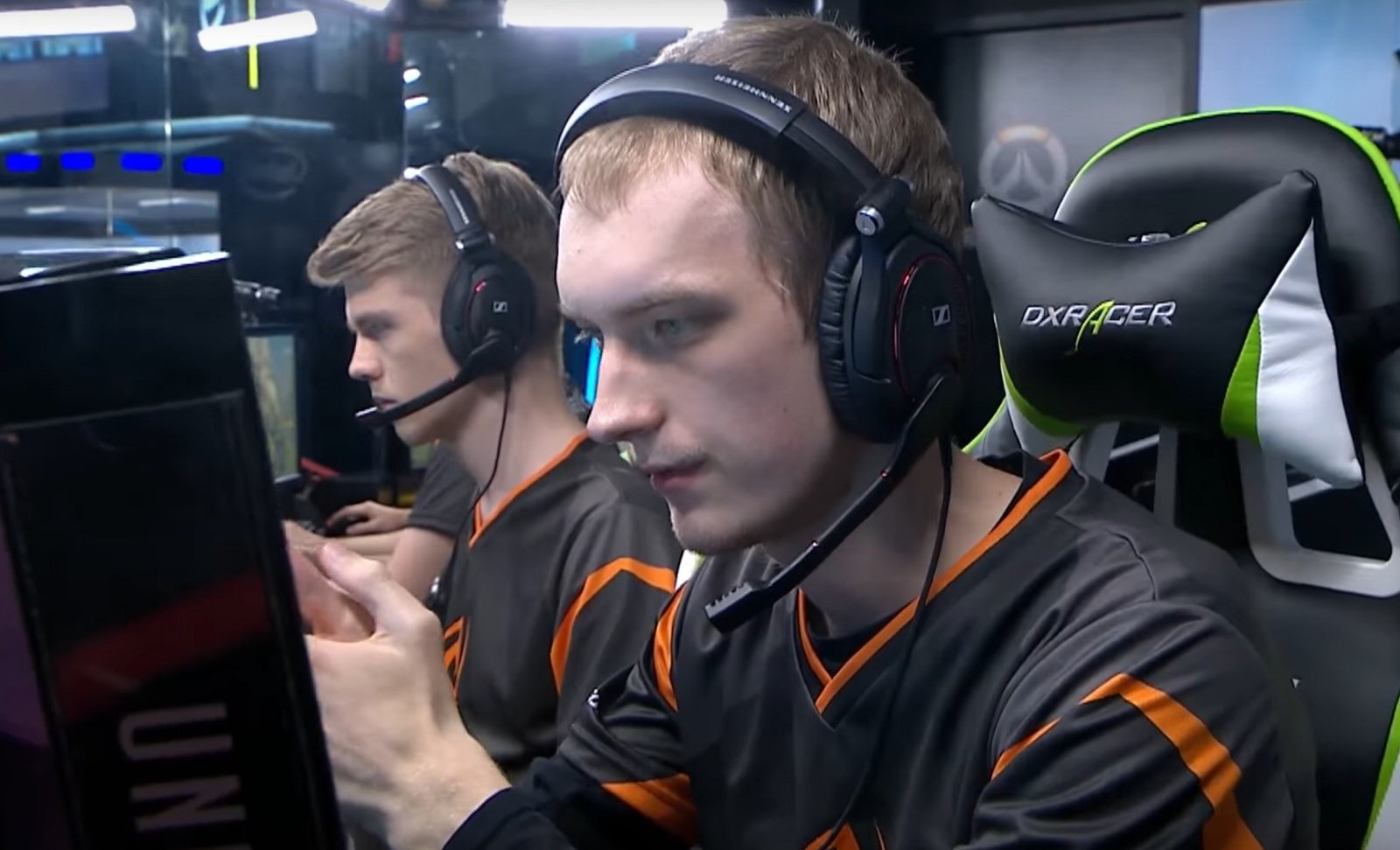 The European roster formerly known as Reunited has been signed to North American esports organization eUnited.

Coming off a first place win in Call of Duty: Infinite Warfare during the 2017 Call of Duty World League Open in Atlanta, Georgia on Feb. 12, eUnited has announced it will pick up the entire ex-Reunited roster. Thomas “Morte” Kerbusch, Harrison “Kruise” Pond, Andrei “uNFixed” Leonov, Hendrik-William “vallutaja” Kinks will be joined by Normunds “sharyk” Faterins and Ruben “Rubikon” Zurabyan, both who were rumored to join Reunited before its closure. Elliot Hayes will act as coach.

Reunited ceased operations in January after the organization failed to secure investment. Management blamed this on uncertainty surrounding the Overwatch League, with big organizations hesitant to support a team without knowing exactly what it’s getting into in the future.

“We are thrilled to be part of an organization that is growing so rapidly and is fielding many talented top teams across all platforms and games,” Morte told ESPN. “With our most recent lineup changes we are confident we can return to the global top very soon. That’s the only place we feel at home.”

EUnited’s new Overwatch roster will likely head to South Korea to prepare for upcoming tournaments, uNFixed told Dot Esports. “[The] Korean scene is improving every day and probably have already reached the level of North American and European teams,” he said.

The organization will eventually move the European roster to North America with the goal of competing in the upcoming Overwatch League, eUnited owners Adam Stein and Jamie Daquino told ESPN. Spots in the league are not guaranteed, though with their previous dominance, eUnited will be one team fans will want to see.

With the current sparsity of Overwatch tournaments, it could be a while until we see the team compete at the highest level.