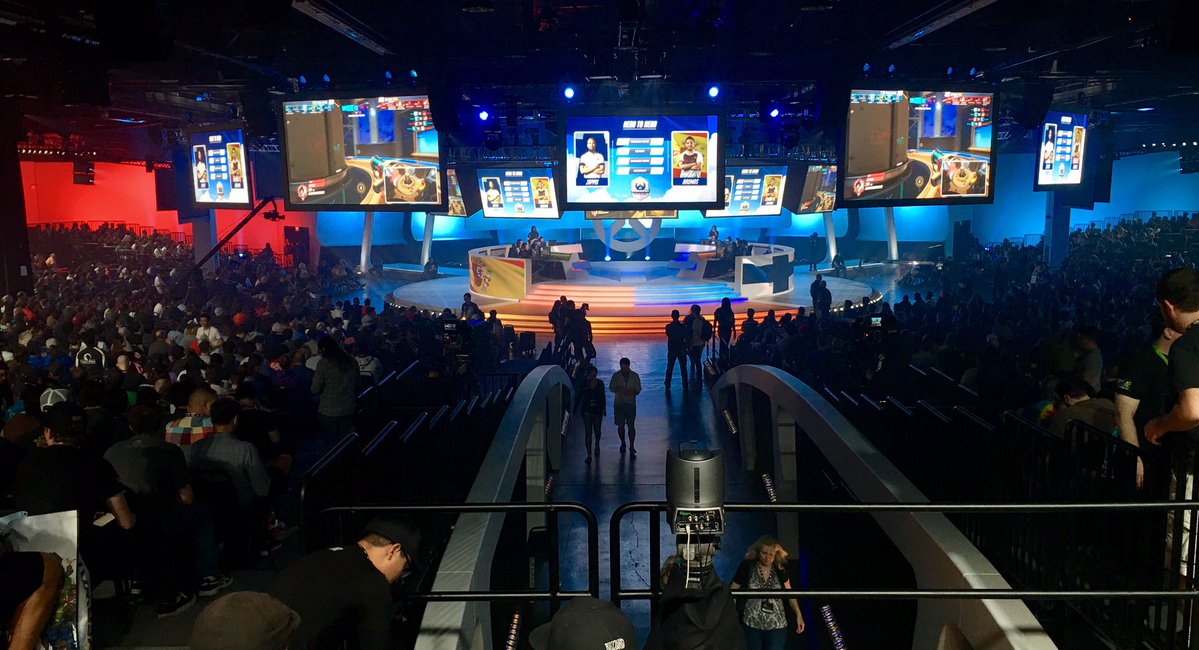 eUnited has signed the Overwatch team formerly known as REUNITED; acquiring Harrison “Kruise” Pond, Thomas “Morte” Kerbusch, Ruben “Rubikon” Zurabyan, Normunds “sharyk” Faterins, Andrei “uNFixed” Leonov, and Hendrik-William “vallutaja” Kinks. The team will also be bringing in Elliot “Hayes” Hayes as their coach, as he has been on REUNITED since October.

Rubikon and sharyk were a part of Slav Squad together until early January when the team disbanded, while the other four played under REUNITED, a player-owned organization for close to a year.

The newly formed team will be traveling to South Korea to prepare for the looming Overwatch League, the cause of REUNITED’s closure, as the players cited financial struggles while waiting for the league to begin.

As REUNITED, the team placed second at the ESL Overwatch Atlantic Showdown, which was their most successful major finish. The team disappointingly placed 13th at the Overwatch Open in September, losing to eventual fifth-place finishers FaZe Clan.

The owners of eUnited have stated that they plan on moving the team from Europe to the United States to participate in the Overwatch League, which will have geographic locations for each competing team, similar to traditional sports leagues.