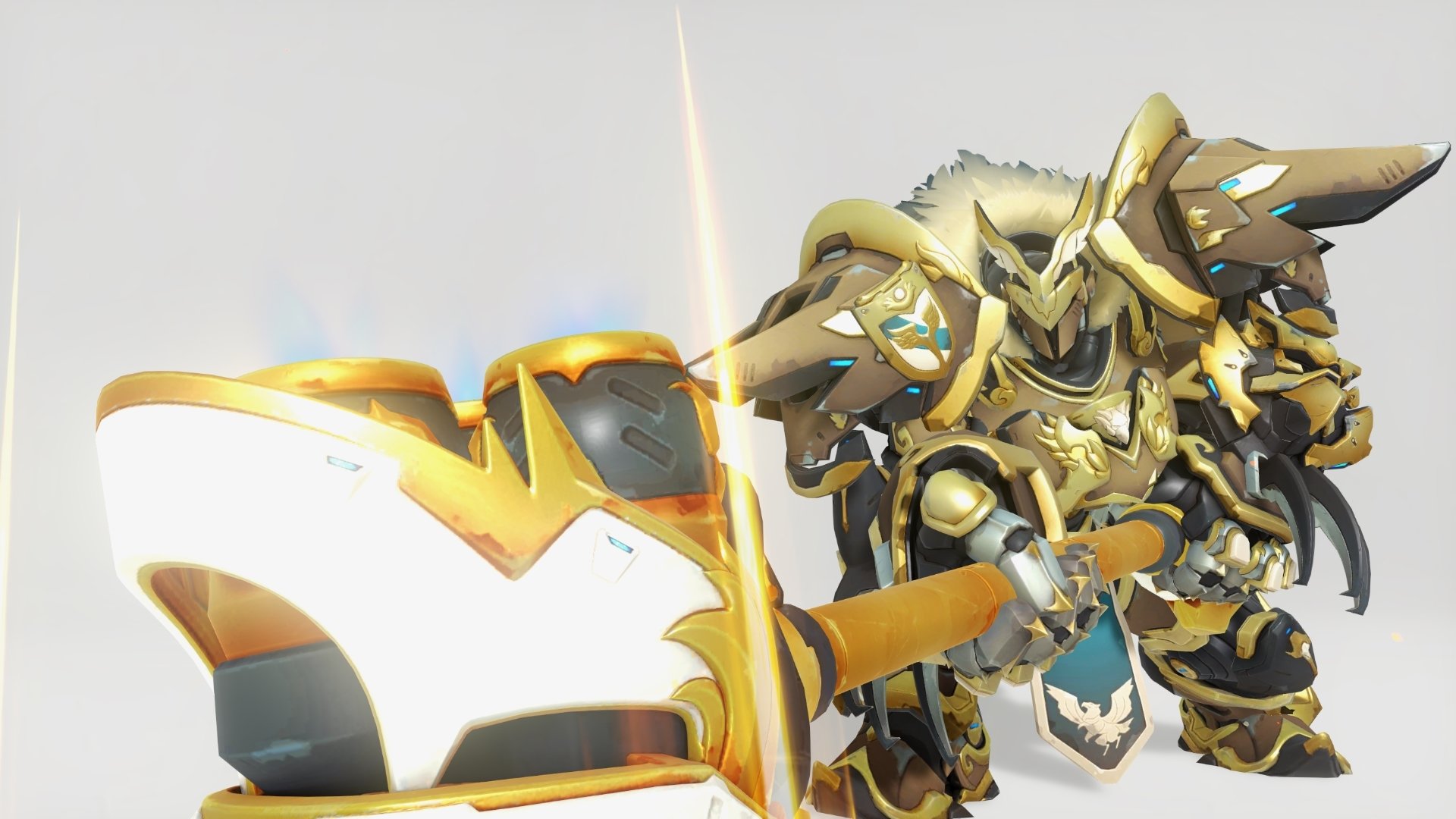 While Overwatch 2 didn’t make an appearance during BlizzConline’s opening ceremony today, a behind-the-scenes show revealed some crucial information about the upcoming sequel.

One of the heroes highlighted in the show was Reinhardt, who’s due to receive some substantial buffs in the sequel, alongside some changes to all roles, including other tanks.

Right now, in OW2’s testing, Reinhardt has received a second charge to his Fire Strike, allowing him to deal more damage and fare better in brawls. He’s also now able to cancel his charge attack, allowing him to be more accurate with the ability.

In general, with what Blizzard is calling new “role passive” abilities, tanks now have less knockback and will generate less ultimate charge for enemies that are shooting at them.

Obviously, with Overwatch 2 still likely a long way out, these changes are subject to tweaks. Things will probably be different once the game is beta tested and released into the wild.

You can check out Blizzard’s full Overwatch 2 presentation in the video above.