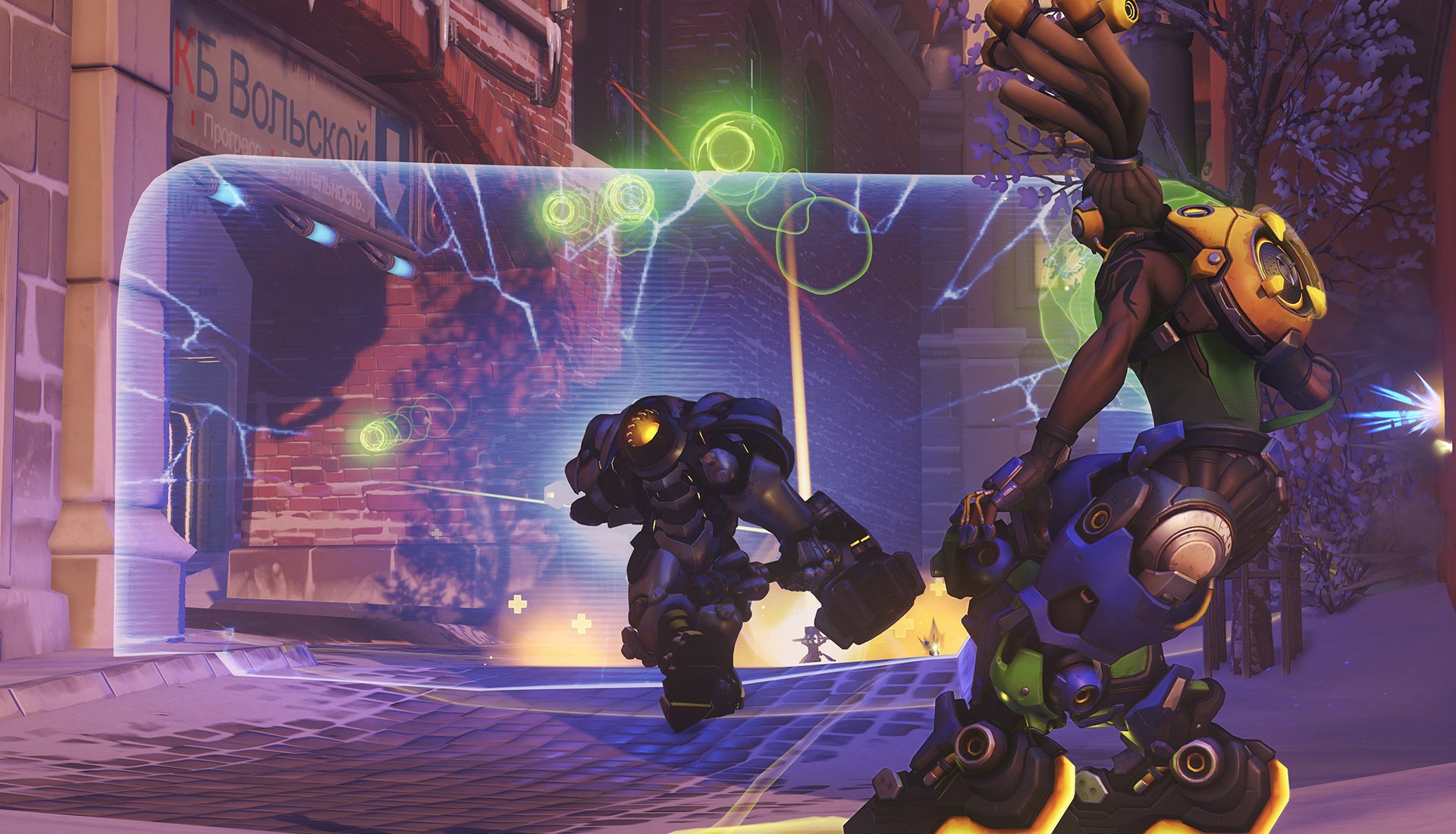 Today’s Overwatch update saw big-time changes to Mercy and D.Va, but a small quality of life change to Reinhardt could have a positive impact on those who play him.

As of today, holding primary fire while your shield is active as Reinhardt allows you to rotate the camera. This change seems small on paper, but can go a long way in helping shieldbearers remain aware of their surroundings.

No longer will Reinhardt players have to rely on their teammates to watch his back as he protects their frontline. Now, they can do it themselves, while also having the ability to check their corners when entering chokepoints. Overall, the change should help Reinhardt’s survivability a bit.

Along with the hero balance changes, a number of tweaks were made to the Mystery Heroes mode in Arcade.

Players will now no longer see the “Assemble Your Team” screen at the beginning of a Mystery Heroes match. This change makes a lot of sense as there is literally no point in this screen, as your player hero is selected randomly and there’s no assembly required.

Anyone who’s played Mystery Heroes will undoubtedly have seen players kill themselves to respawn as a different hero. That will no longer be viable, as suicide will not switch your hero. Instead, you will continue to spawn as that hero until you are killed normally. Their Ultimate ability will also be reset, and any buildable that has been placed will despawn, like turrets placed by Symmetra and Torbjorn.

Players will also no longer respawn as the same hero twice in a row, meaning that there will be a whole lot more variety in the hero pool overall.

The update is now live for Overwatch on all platforms.