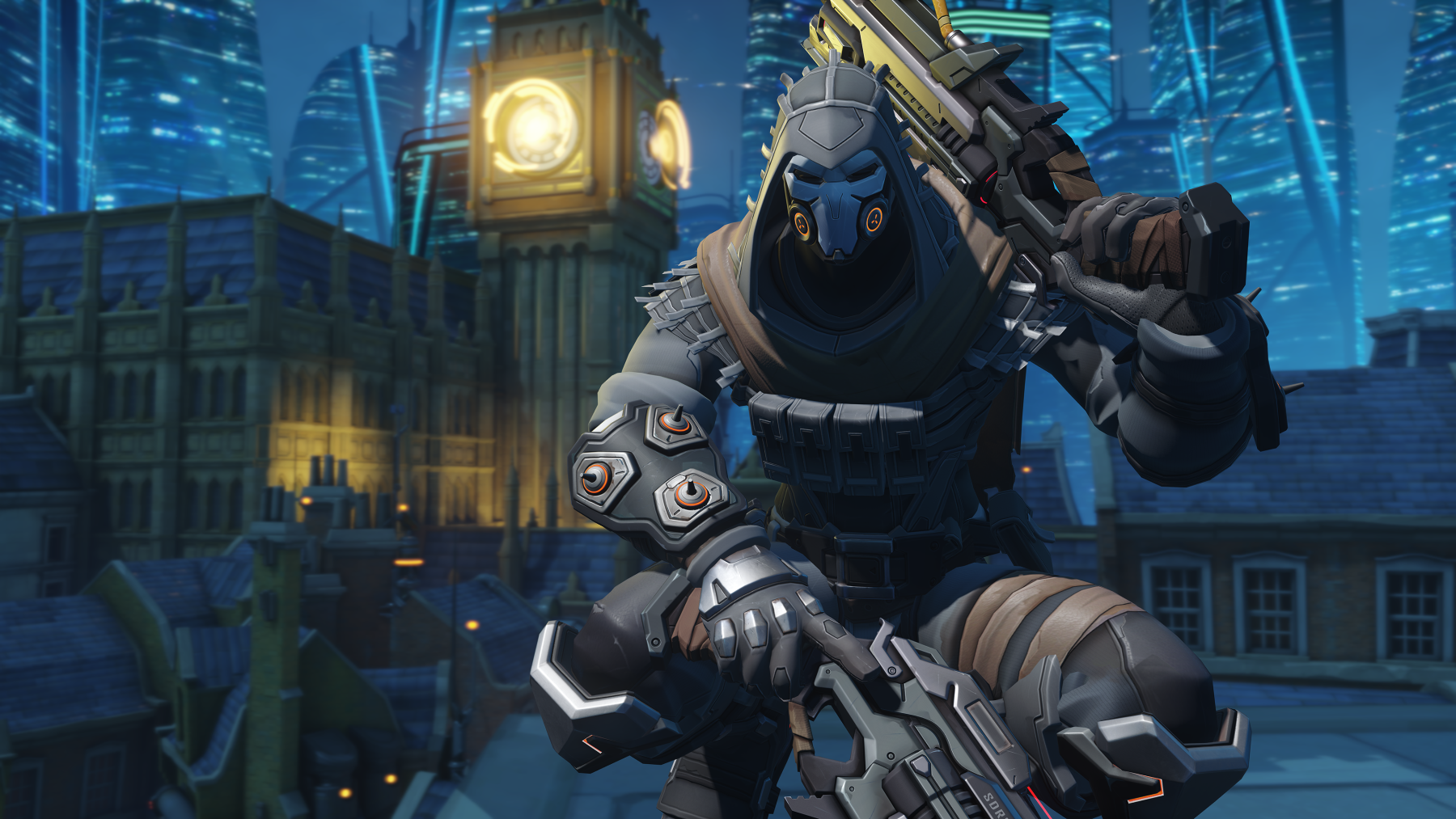 You can celebrate Overwatch’s favorite edgelord with the Code of Violence Challenge, which is now live on all Overwatch platforms and runs from Feb. 22 to March 8.

The challenge celebrates a new short story released on Feb. 21, “Code of Violence,” that gives fans some insight into the inner workings of Reaper’s consciousness, no matter how dark it may be.

A dramatic player icon, multiple sprays, and a new Legendary skin are all up for grabs during this challenge. The Dusk Reaper skin gives the hero a more tactical look instead of his usual flowing black robe. Full of belts, buckles, and attached weapons, the skin gives Reaper an outfit that will raise fewer eyebrows when he’s on a mission for the criminal organization Talon.

The Code of Violence Challenge follows the usual setup for Overwatch’s mini-events. Players earn one “point” per game and two points per win in quick play, competitive, or arcade mode. By racking up 27 points over the event’s duration, the Dusk Reaper skin is unlocked.

Twitch drops are also included with the challenge. Players can unlock exclusive sprays by watching up to six hours of Overwatch content streaming on Twitch as long as their Battle.net accounts are connected to the platform.

Though there’s a list of featured streamers to watch throughout the event, drops can be collected from any streamer playing Overwatch on Twitch from Feb. 22 to March 7.