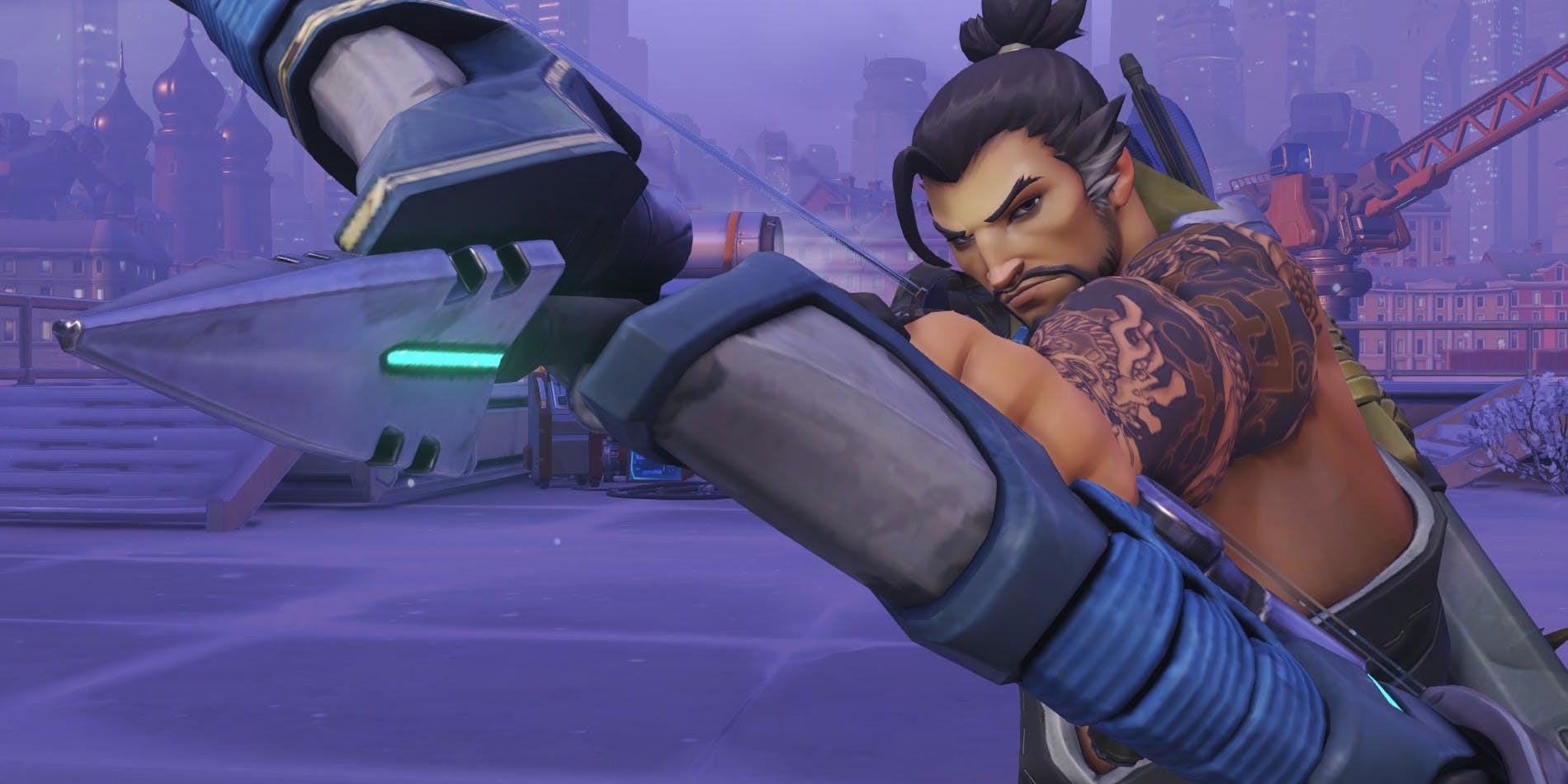 Overwatch players are at risk of getting caught in a bugged Competitive Play match that could cost them hundreds of rank points and a season ban.

The bug is quite rare, though multiple players have reported the issue on Reddit and the Blizzard forums. Players aren’t exactly sure just how the bug works, but many speculate it has to do with a player leaving a match just as soon as a match loads. The match in question then loads the “Waiting for players” screen, which isn’t supposed to happen for Competitive Play, as the match repeatedly tries to start.

Because the match isn’t full, it’ll continually fail. For some reason, players caught in the loop lose hundreds of rank points—likely for the match continuously failing—and sometimes end with a season ban in ranked play.

Players reportedly lose between 250 and 600 rank points because of the bug. The worst case scenario, however, is a season ban.

The timing of this bug is especially scary. Starting Sept. 27, Blizzard is implementing a three strikes policy, wherein players who’ve amassed multiple season bans in Competitive Play are eligible for a permanent ban from the game.

None of the users on Reddit have found a fix for the issue or have been able to clear their names. A Blizzard representative did tell PC Gamer that the developer is aware of the issue and is investigating reports of the bug.