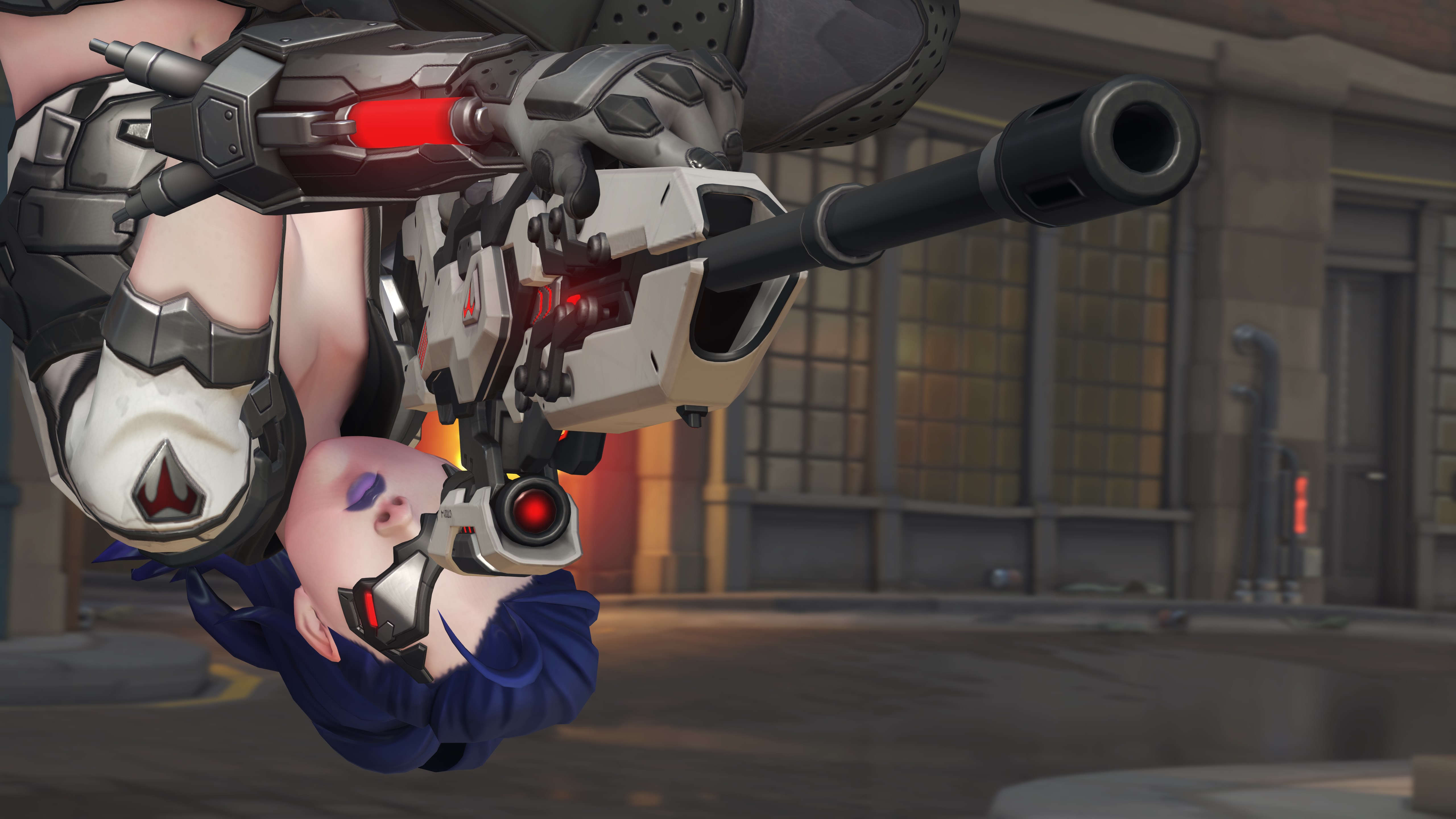 A Toronto Esports professional Overwatch player has been released from the team following an expletive-filled outburst caught on stream.

Matt “Dellor” Vaughn has been dropped from Toronto Esports for “breach of contract,” the team confirmed yesterday. While livestreaming on Twitch, Dellor repeatedly used racist language in response to a teammate’s taunting remark.

“Toronto Esports is an organization built on inclusivity, and we have always had a zero-tolerance policy for any forms of discrimination,” Toronto Esports president Ryan Pallett said in a statement. “Immediately upon learning of the incident, the player was interviewed, admitted to the offence, and was notified that his contract with the organization was being terminated.”

This is a lesson that the Overwatch community as a whole can learn from: Racism will not be tolerated—and esports organizations will punish players that engage in this type of behavior. Dellor’s Twitch stream has also been closed for violating the site’s terms of service.

Dellor will retire from esports as a whole, he posted on Twitlonger. “I am quitting esports with no intention of returning, not that I could after this,” Dellor wrote. “This is still a wakeup call, regardless. I’ve destroyed too many things and hurt too many people in my life because of my personality. Whether it’s just a character flaw or if I actually do have some sort of mental issue, I’ve waited too long to find out.”

As esports become more mainstream, Overwatch players will continue to learn that this type of behavior is not tolerated—though it shouldn’t be accepted on any level, regardless.