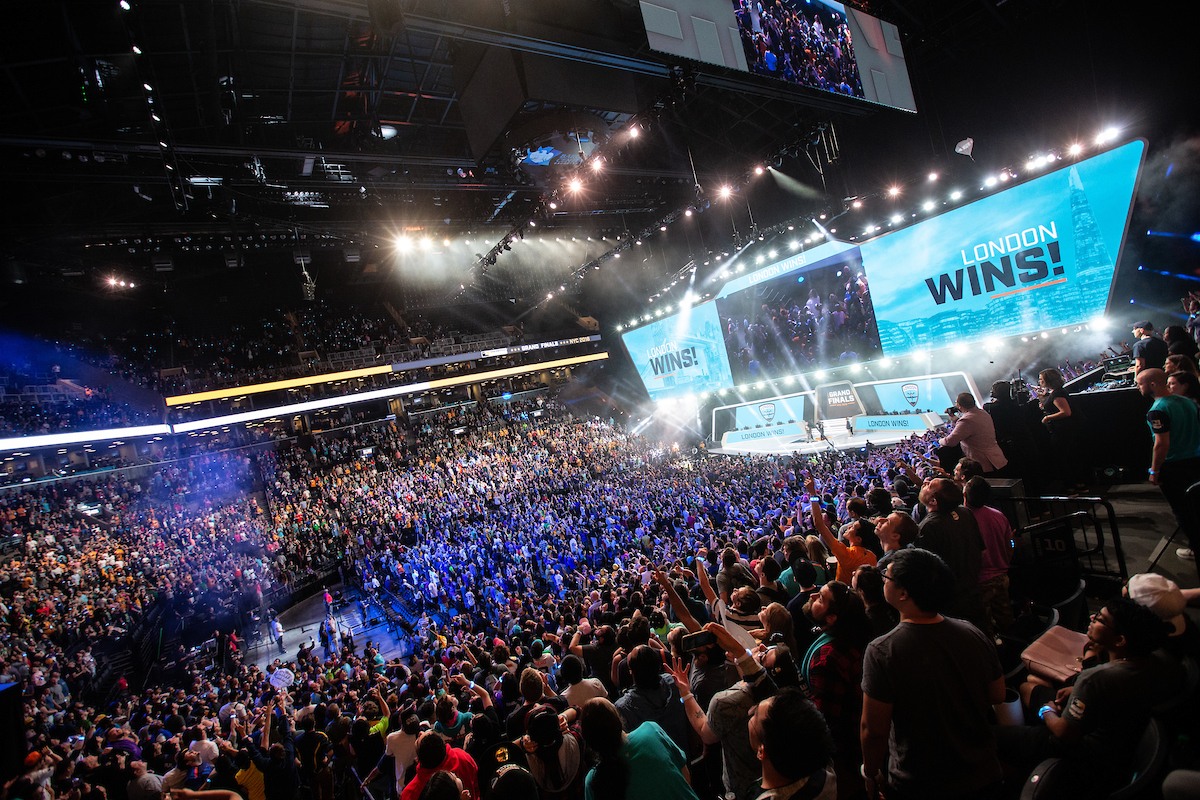 The Overwatch League grand finals is about to have quite a soundtrack. Grammy-winning artist Ahmir Khalib Thompson, also known as Questlove, will be the grand finals DJ when the event kicks off on Sept. 29 in Philadelphia. He joins Zedd, who will perform the halftime show at the Wells Fargo Center.

Questlove joins a “redemption arc” of musical choices by the Overwatch League. Last year, the league had DJ Khaled perform the grand finals halftime show live to a sold-out Barclays Center crowd. The results have been made into memes for over a year since the performance. After learning from that debacle, the Overwatch League has set up a veritable music festival of artists for the weekend.

Zedd, an award-winning DJ and Overwatch fan, will serve as halftime entertainment. Overwatch League fans can get tickets to a special performance by EDM artist Martin Garrix near the Wells Fargo Arena on Sept. 28. DJ Ghost will perform at Fan Fest the morning of Sept. 28, where a variety of activities take place in the parking lots near Xfinity Live.

The Overwatch League grand finals begin at 2pm CT on Sept. 29 with the Vancouver Titans taking on the San Francisco Shock. Tune in earlier for some pregame entertainment by Questlove at 1:30pm CT.