Puckett is sticking around for some OWL events. 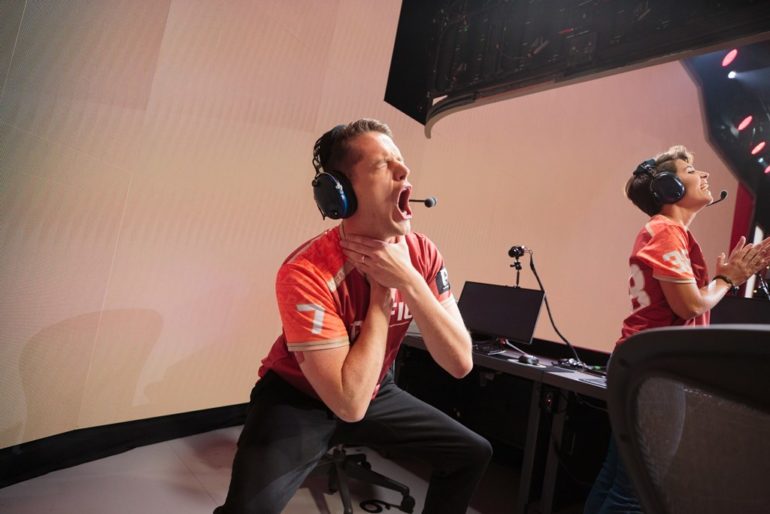 Chris Puckett won’t be away from the Overwatch League for long. The veteran esports mainstay will be hosting the New York Excelsior’s inaugural homestand events, the team announced today.

NYXL’s two homestand events, Feb. 8 to 9 and May 30 to 31, will take place at the illustrious Hammerstein Ballroom in New York City. Puckett will be the MC for the events, hosting the festivities on stage.

Puckett has been involved in esports for about as long as anybody, starting off as a pro Halo player in 2004. He soon transitioned to broadcast talent for Halo, Call of Duty, and eventually became the host and face of Overwatch League broadcasts.

This year, Puckett’s deal with OWL came to an end and he hit the freelance circuit. It didn’t take long for him to find at least one gig, however. The Ohio native is quite familiar with New York City after working there with MLG for many years.

Tickets for the NYXL homestands are on sale now. The third season of the Overwatch League begins on Feb. 8.