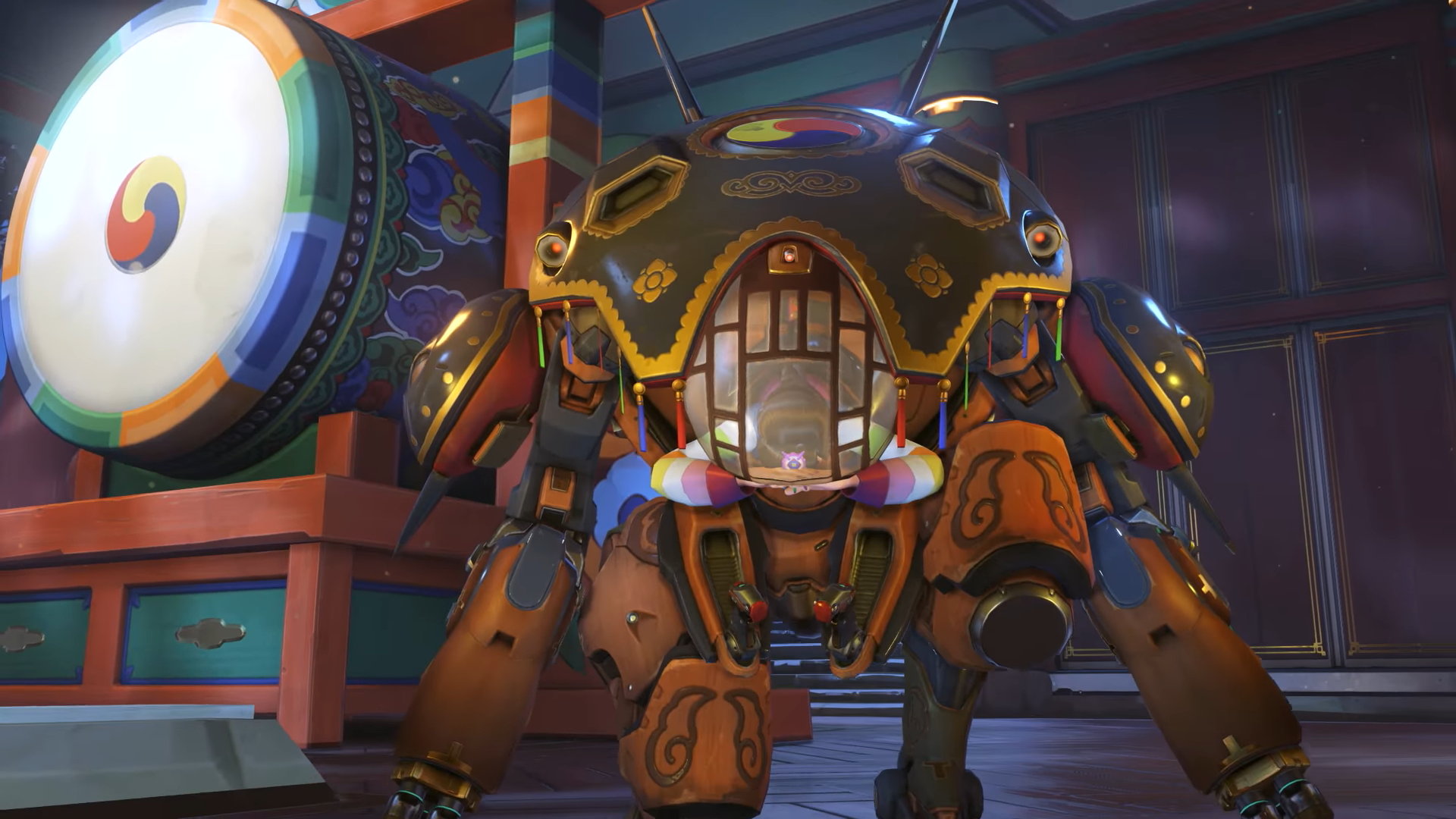 With the Overwatch Lunar New Year update, Year of the Pig, Blizzard’s added some balance changes that players who are sick of the GOATS meta will be happy to see. The update, which has been on the Overwatch test server since early January, nerfs D.Va and Brigitte, while buffing Reaper.

These hero nerfs come alongside an overall change to damage reduction to armor, which has been reduced from five to three. “Armor was a bit too strong overall, especially when being healed quickly and often,” Blizzard wrote in the patch notes. “This change will help more heroes fight against higher armored enemies.”

Related: Overwatch players think the new PTR patch could be a nerf to GOATS

Brigitte’s Rally ability now has a maximum duration of 30 seconds, which Blizzard said will stop the ability from causing a “snowballing effect where it was too difficult to deal with the increased health of Brigitte’s allies before she built up another one.” The hard cap on how long it can last will make it more manageable, the developer said.

D.Va’s Defense Matrix has been nerfed, will its cooldown increased from one second to two. Now, enemies will be able to counter Defense Matrix by playing around the ability, timing attacks out based on when the cooldown is forced.

For Reaper, his buff is to The Reaping, which is a passive ability that lets him heal. Life steal, which is health gained from damaged enemies, has been increased from 30 percent to 50 percent damage dealt. The ability is a “main tool” for aggressive play, Blizzard said. “This change allows him to keep the pressure up as long as he can stay near his enemies enough to keep dealing damage,” Blizzard said. “This change is particularly effective versus tanks, as they tend to do less damage than damage heroes, and also take more damage from his Hellfire Shotguns due to their larger hit volumes.”

A nerf to the GOATS meta, which favors high-health tank heroes and a three-person support line, is what professional players have been asking for, but we still haven’t seen it truly in action. This is the patch that Overwatch League will be played on when it returns for the 2019 season in February, according to commissioner Nate Nanzer—so we’ll know how the meta plays out in due time.