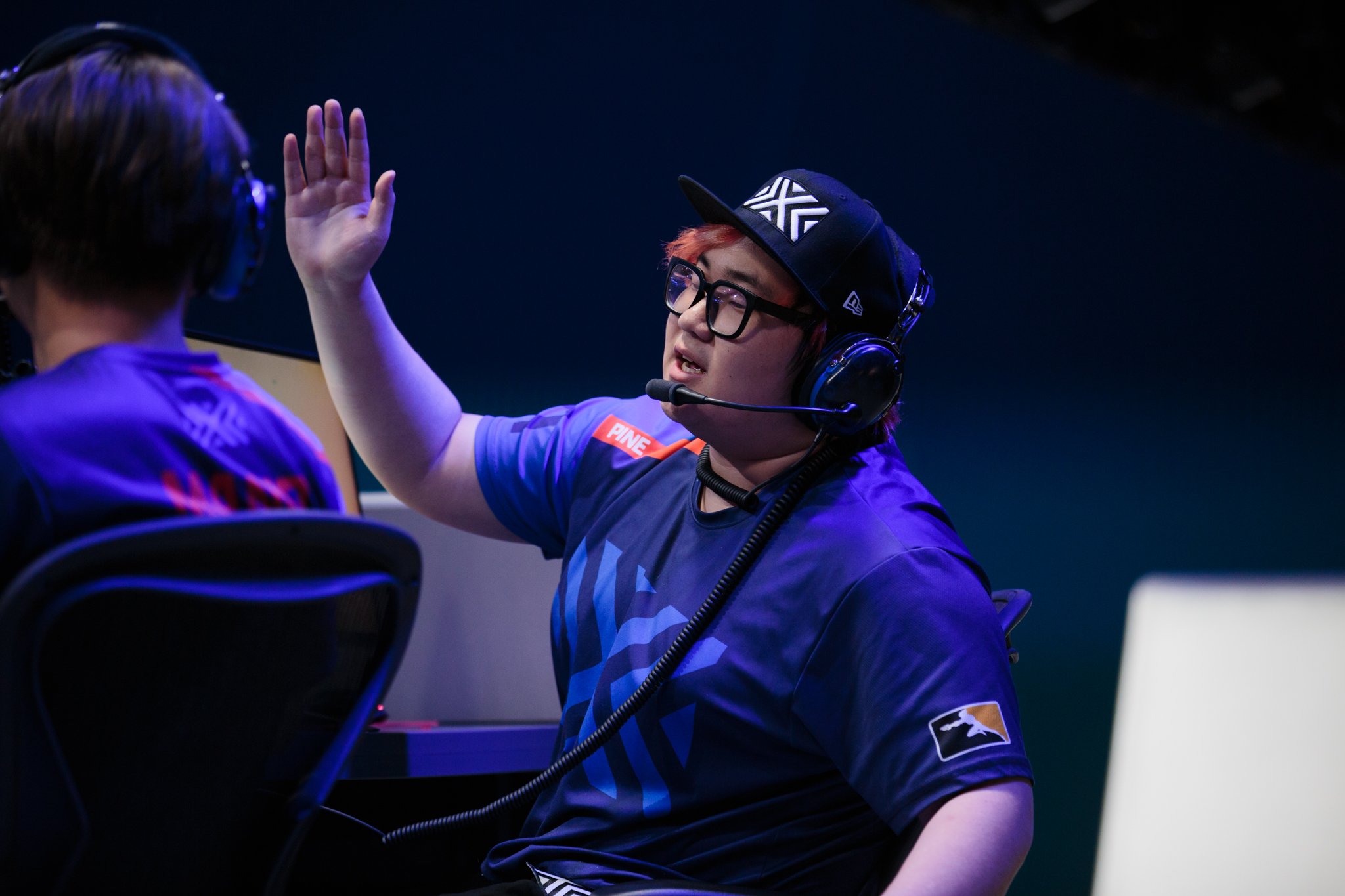 It’s been a while since Overwatch fans have seen Kim “Pine” Do-hyeon in the professional league. But now, he’s back with another championship roster.

The May Melee champion team Dallas Fuel announced the signing of Pine this week, filling a hole in its roster after the retirement of 2020 MVP candidate Jung “Xzi” Ki-hyo due to health problems.

Pine served as a key part of the New York Excelsior’s inaugural season lineup as a hitscan specialist. He didn’t see any playing time in 2019, though, only making an appearance in the All-Star Weekend festivities. He later announced his retirement at the end of the 2019 season. Since then, he’s been with NYXL as a streamer.

Even though he hasn’t played in two seasons, Pine’s name still carries weight in the OWL. His aggressive playstyle and exuberant personality left a mark on the scene. Pine’s highlight reel is long, but here are some of the best plays from the specialist’s OWL career.

Pine’s most iconic play came in the first map of the team’s contest against the Houston Outlaws in January 2018. It marked the birth of the “Big Boss” nickname. The hitscan specialist had an instant impact on the game with his signature McCree. The Outlaws fell one by one as Pine made a name for himself with this incredible display of accuracy and aggression.

Pine has a history of starting games hot. In the first map of OWL’s first major tournament final in February 2018, Pine shined in a game full of all-time great competitors. Pine’s risky style is what made fans love him and opponents fear him. Constantly looking for high-risk flanks, his most mesmerizing moments came in pressure situations. This moment against the season one champions exemplifies that.

A single pick can set up a teamfight victory. Pine was exceptional in Widowmaker duels. In this clip from May 2018, Pine found an early pick on the Dallas Fuel’s Widowmaker. Pine then got a nice hit on Tracer, followed by eliminating D.Va’s mech, leading to a decisive teamfight for NYXL.

NYXL and Philadelphia Fusion had a series of intense battles in season one. As the two best teams in the OWL, each contest was close and featured some of the best players the league had to offer. In this clip from May 2018, Pine challenged Lee “Carpe” Jae-hyeok and used the flank to help his team power through point A.