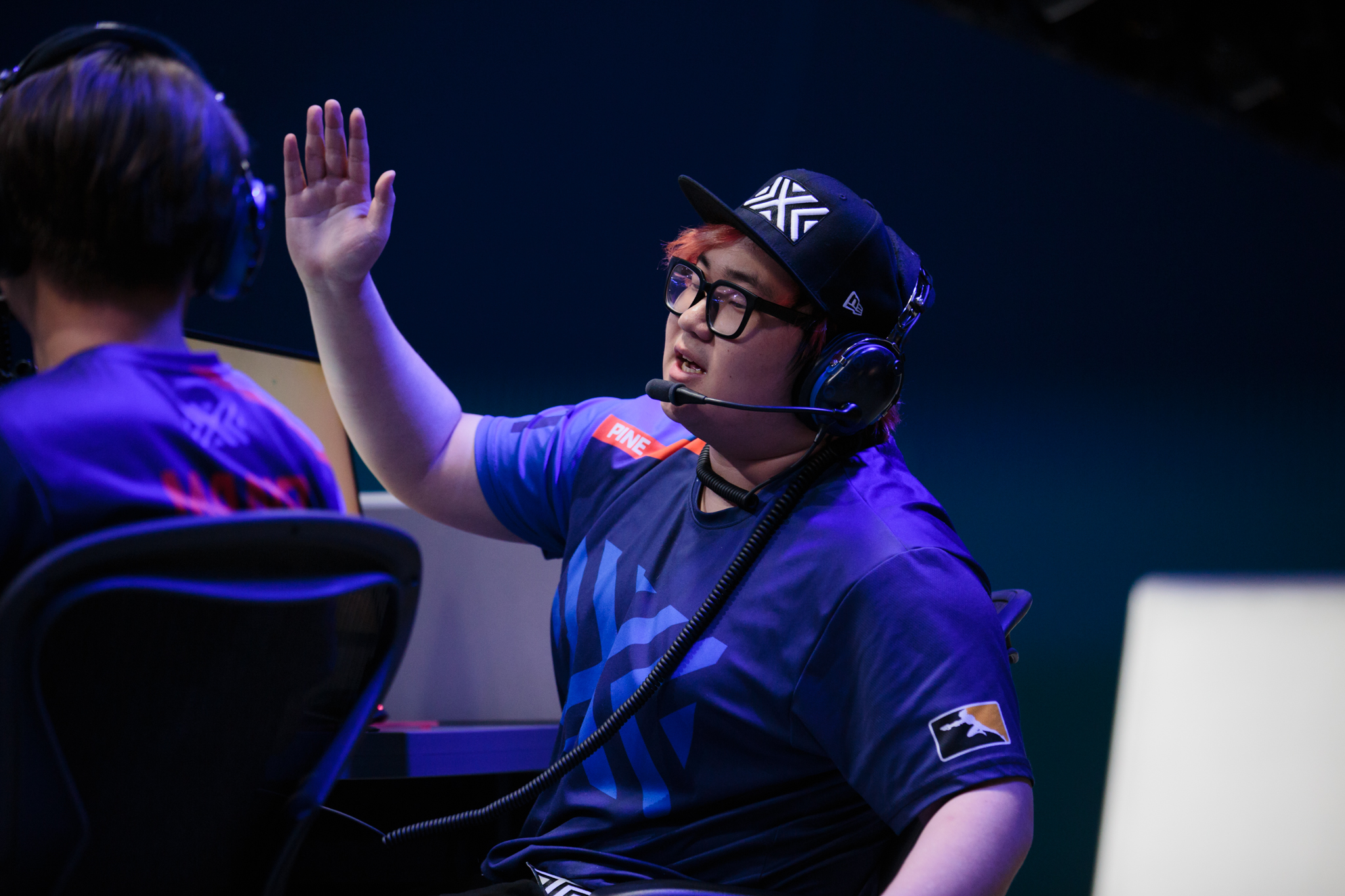 Say goodbye to a legend. Kim “Pine” Do-hyeon has retired from professional Overwatch, but he’ll remain as an affiliated streamer with the New York Excelsior, the organization announced today.

Pine entered the spotlight because of his hitscan prowess. He was lethal with heroes like Widowmaker and McCree, and his Overwatch League inaugural season run helped pave the Excelsior’s overwhelmingly positive campaign, as well as their way to the playoffs.

The GOATS meta, prevalent during the league’s 2019 season, was largely unfavorable for snipers and hitscan heroes. As a triple-tank, triple support combination, it was difficult to fight against as a sniper and had no room for damage heroes when playing it. GOATS was replaced by double shield compositions, another sniper-averse meta. Pine didn’t see any action at all in this year’s season.

He used his stream to explain why he spent the second season on the bench. “Overwatch doesn’t agree with me,” he said. “Overwatch and I have different goals ingame.”

He assured fans that his absence wasn’t caused by mental health issues and that he wasn’t swapping the NYXL for a different team. Due to his remarks and lack of play time, his retirement from pro play wasn’t entirely unexpected.

Pine admitted to feeling pressured into being at his top form. “To be honest, if I was to talk about the nickname ‘Big Boss,’ personally I feel too much pressure from the name,” Pine said in an old Overwatch League video. “The name itself suggests that I have to be constantly good. It’s actually a huge burden to me.”

Fans can still see Pine and his high-risk, high-reward playstyle in action. Although he’ll be away from professional play, Pine will be an affiliated streamer with NYXL’s parent company, Andbox.