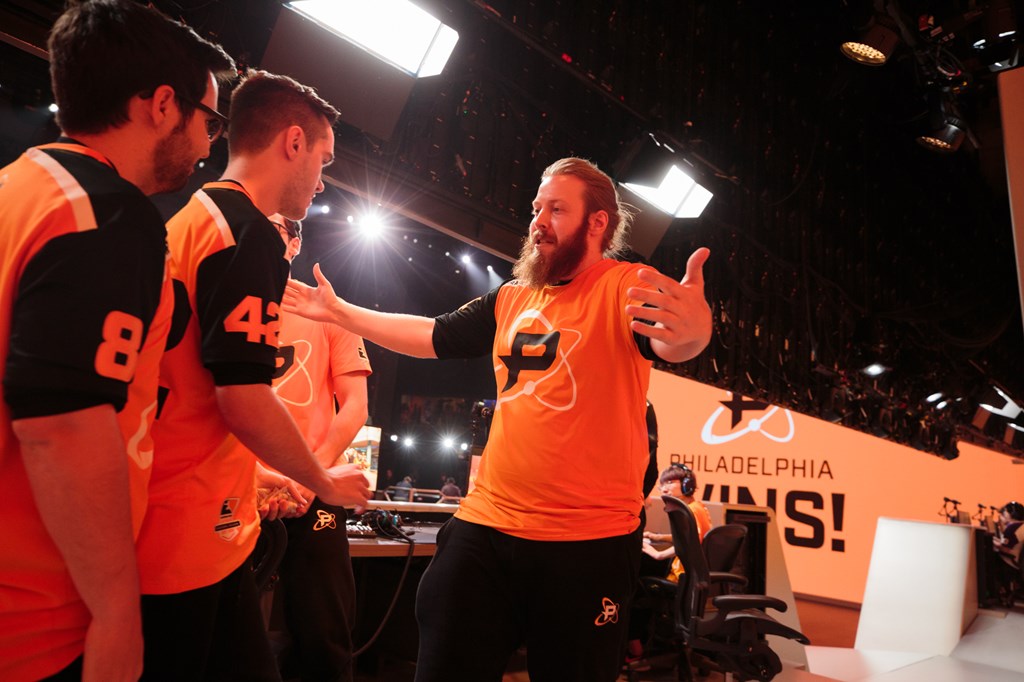 It took all five maps for the Fusion to secure the win over the Los Angeles Valiant, which means they’ll be watching today’s match between the Los Angeles Gladiators and Boston Uprising with bated breath to see if they’ll reach the stage two playoffs.

Fusion needed a 3-0 or 4-0 map score over the Valiant to secure a playoff berth, but the Valiant pushed the Fusion in the closest series of the entire season. The 3-2 battle ended in a brawl on a control point with both teams at 99 percent and the final one percent separating both teams from victory.

But the Fusion proved to be most resilient, pulling out the clutch win in a battle that could have gone either way. And that means they still have a strong chance at a playoff berth. Fusion are now 7-3 with a +12 map differential, giving them a two-map buffer over the 6-3 Los Angeles Gladiators and their +10 score. Since Fusion hold the head-to-head tiebreaker over Gladiators, the LA team must beat Boston 3-0 or 4-0 to usurp Fusion’s playoff position.

Fusion are still in a good spot in stage two, but the Valiant nearly made their playoff hopes go up in smoke.

Philadelphia opened with a strong showing on Hanamura, blitzing through Valiant on their first attack. Next was Nepal, and if Fusion lost any map this series, that would be it—they were 1-4 on the map going into the series and are now 1-5 after meeting Valiant on it. Still, the map was close, with Fusion scoring 99 percent on the control point on each of the two points they lost.

On King’s Row, the Fusion showed they can play more than just their favored dive composition. Philadelphia obliterated Valiant with a strong attack backed by a couple incredible ultimate combos before shutting the door with a full hold on the first point thanks to solid stall positioning and timely ultimate usage, including some hidden Reinhart antics by Joona “Fragi” Laine, who scored a couple of huge Earthshatters thanks to some creative hiding spots.

But the Valiant wouldn’t go down quietly. On Gibraltar, Valiant swung a huge defense in the hangar phase and then used Terence “SoOn” Tarlier’s Widowmaker to push through on attack, leading to a decisive fifth map.

Control has never been Fusion’s strongest game type, but they secured a win in an incredibly close bout on Ilios. Valiant took the opening round on Ruins, but Fusion bounced back with some clutch play from Josue “Eqo” Corona’s McCree on Well. Then came Lighthouse, a map that devolved into a complete brawl on the point.

Philadelphia stayed alive, which keeps them in position to earn a stage two playoff spot—with a little help on Saturday.