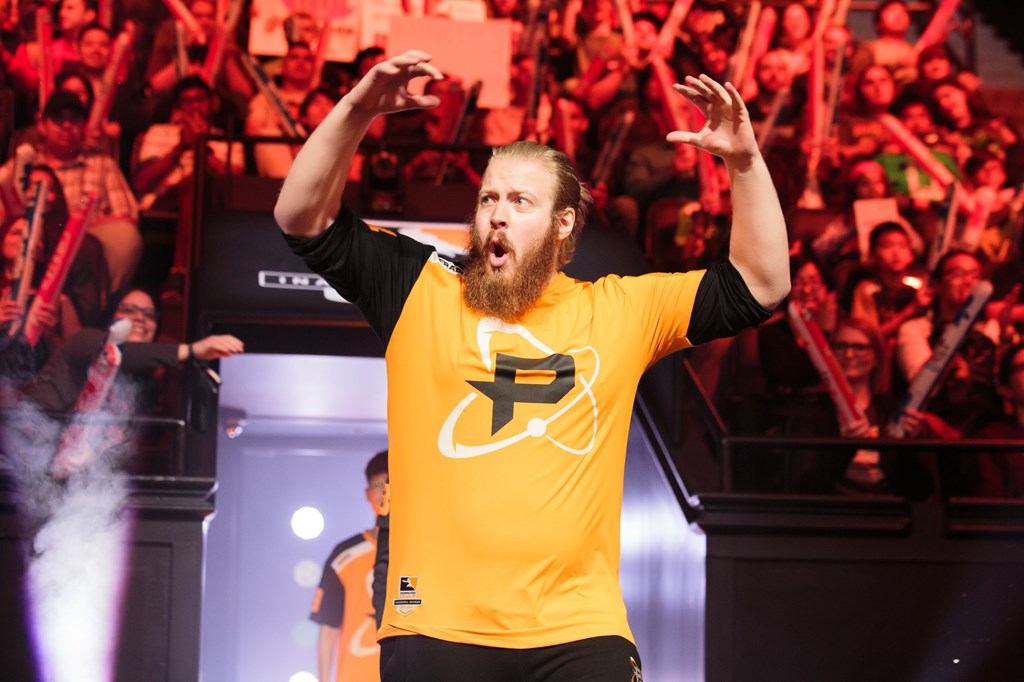 A few weeks ago, the Philadelphia Fusion beating the London Spitfire would be a big Overwatch League upset. Now, though, it’s starting to seem like the natural order.

Philadelphia Fusion reprised their stage two playoff role today and beat London Spitfire in a close 3-2 series that came down to the wire, showing that Fusion have truly improved from the team London swept twice in the early stages of the season.

The match was an impressive display from the Fusion side, the team fielding three DPS players with great results against the star-studded Fusion lineup.

On the opening map, Anubis, Josue “Eqo” Corona, fresh in the lineup off his recent three-game suspension, outplayed London’s MVP candidate Park “Profit” Jun Young on Junkrat and Genji, Eqo’s closing Dragonblade felling Choi “Bdosin” Seung Tae at 99 percent of the way to his ultimate Transcendence in the final push to secure the win.

Then on Blizzard World, Fusion subbed in young Tracer specialist Simon “Snillo” Ekström and he dazzled with his unique brand of Tracer play, combining with Fusion’s own MVP candidate Lee “Carpe” Jae Hyeok on Sombra and McCree to take the map in overtime.

London, though, wouldn’t go down easily. They fought back on Ilios and Junkertown, this time with Profit showing he can keep up with Fusion’s talented trio.

That led to a thrilling finish on Oasis. The map was back and forth as both teams traded rounds leading into the finale on University where a clutch three-man Self-Destruct from the king of D.Va bombs Gael “Poko” Gouzerch opened the door for Fusion’s victory.

The win puts both teams at 16-8 on the season, though London Spitfire are still ahead thanks to their stellar +32 map differential. On the stage, though, Philly are now 3-1 while London falls to a surprising 1-3. Spitfire have some work to do if they hope to reach the stage playoffs for the third straight time.

Fusion continue to show that they’re one of the strongest teams in the league, though they continue to live on the razor’s edge. Today’s match was their 10th win in a five-game series, meaning most of their 16 wins come from close bouts. They’ll need to improve in that regard to climb the standings considering their map differential on the season sits at just +11 despite their strong record, far behind the +32 Spitfire and the +18 Seoul Dynasty.

Still, if they continue winning against foes like the London Spitfire, it doesn’t matter how many games it takes.