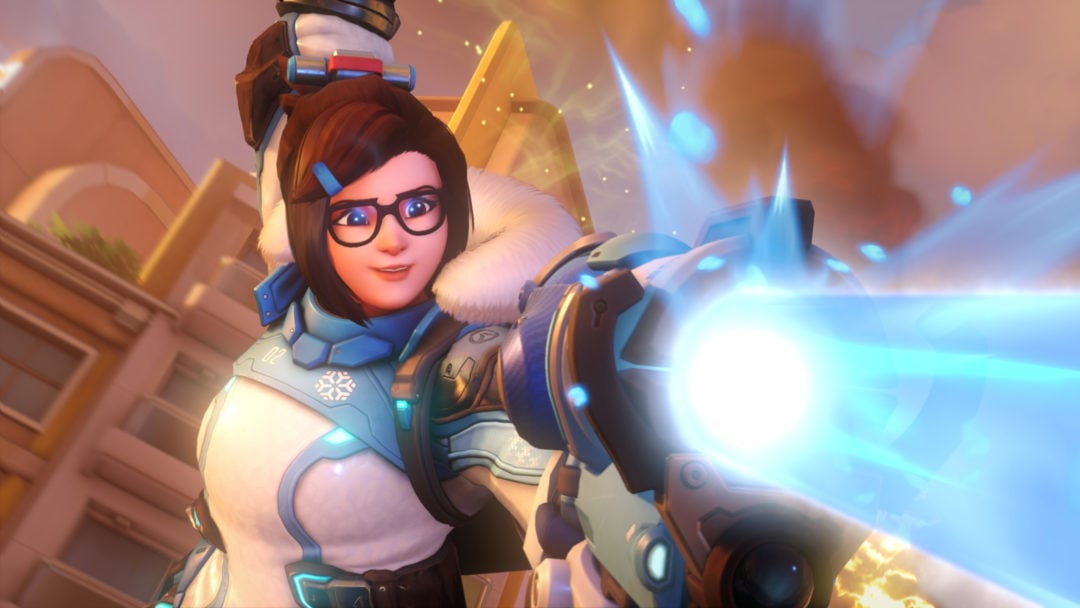 Mei’s new Penguin skin decks her out in a penguin outfit, as you might guess. But it also changes the appearance of Snowball, her little icy droid, giving him a penguin-themed look, too.

Mei has a history with winter skins, likely due to her overall ice theme. The Penguin outfit will fit right in with previous skins like Mei-rry, Ecopoint: Antarctica, and Pajamei.

This is just the first skin revealed for the seasonal event. It’s likely that Blizzard will showcase more Legendary skins throughout today and tomorrow before the event begins later this week.

This year’s version of Winter Wonderland begins in Overwatch this upcoming Tuesday, Dec. 15.