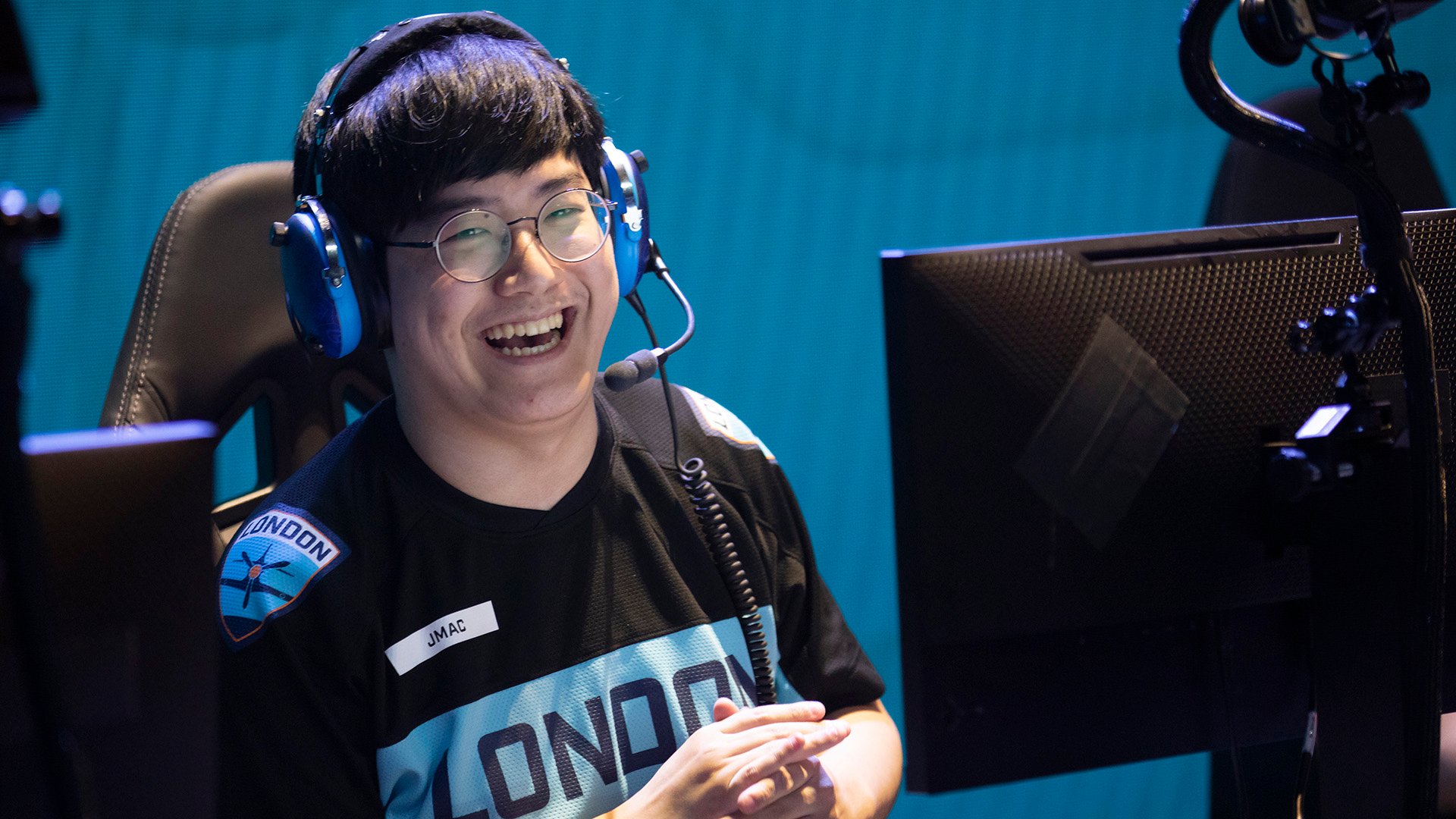 The Paris Eternal finalized its roster for the 2021 Overwatch League season in December. But now, the coaching staff is done retooling too after Choi “JMAC” Dae-han joined the organization today.

JMAC retired from competitive Overwatch after being released by the London Spitfire in October and jumped into coaching down in Contenders.

He helped lead DarkMode to a third-place finish in the Contenders NA Gauntlet and has been quiet about his future until now. Eternal’s head coach Zouheir “GetAmazed” Baba was a driving force behind bringing JMAC in and is ready to run with his new assistant.

JMAC spent one season with London competing in OWL and was a staple in the tier-two and Contenders scene before making that jump. He brings some additional OWL experience to a team made up of players who are mostly new to the league or have bounced around over the last few seasons.

Paris finished fourth in the regular season last year but fell short while competing in the NA playoffs, being eliminated in seventh by the Washington Justice. With this completely rebuilt team, the organization wants to develop its players and become a perennial contender.