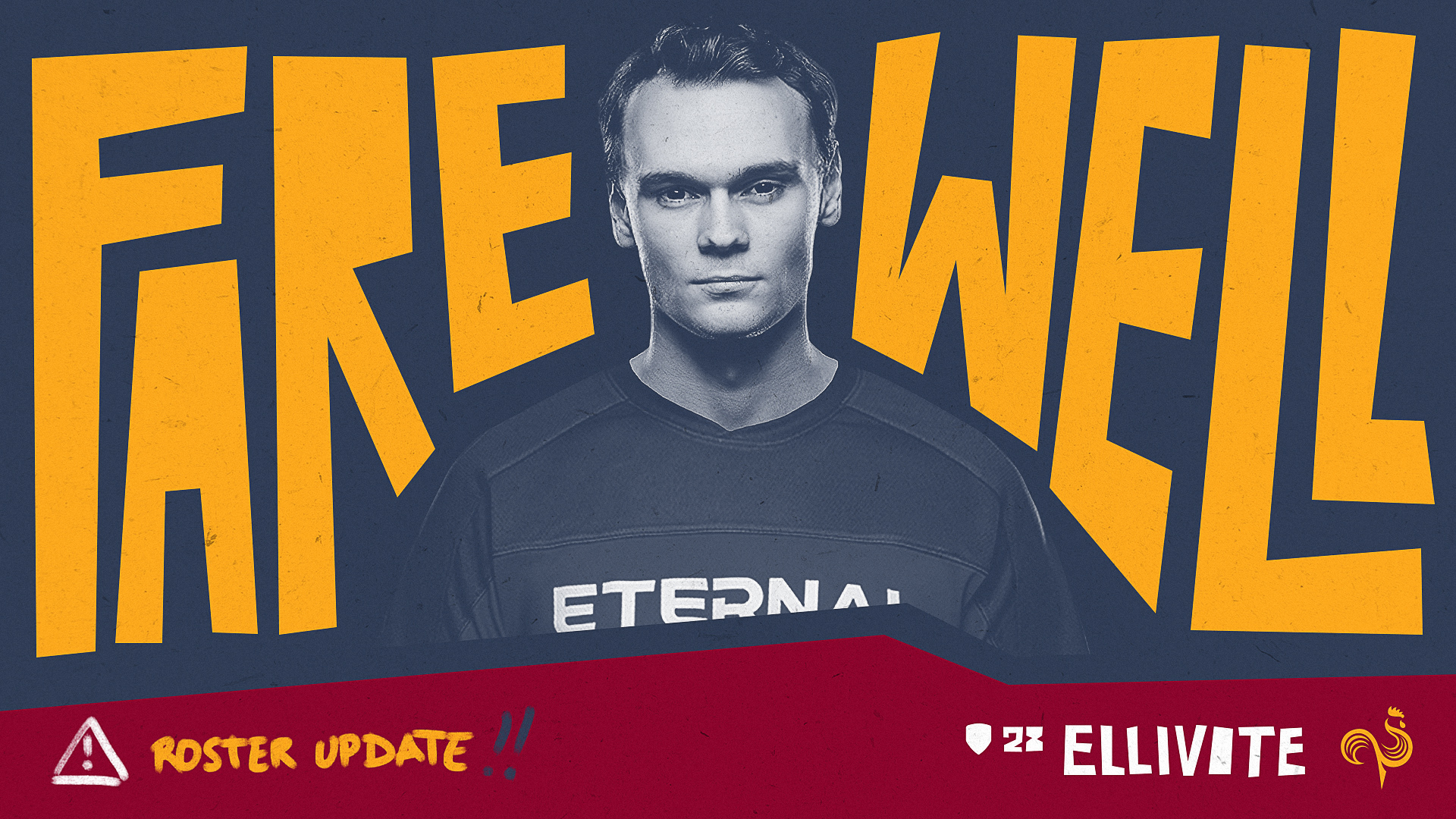 Paris Eternal and Elliot “ELLIVOTE” Vaneryd have agreed to part ways as the player steps away from Overwatch to focus on rehabbing a nagging wrist injury.

This was made following ELLIVOTE suffering from continued pain in his wrist while competing with the organization. ELLIVOTE, who was signed by Eternal to play off-tank during the offseason, confirmed that he was the one who decided to step away from the roster. According to the player, these wrist issues have been with him throughout his professional career.

Since the problems first surfaced in 2018 following his first Contenders run with Angry Titans, ELLIVOTE notes he has tried to rehab the injury but never found the root of the issue in any of his doctor visits. This is partially due to the lack of rest since he has constantly been competing in various Overwatch League events.

“Given the crazy schedule we’ve had with Contenders, OWL, and tryouts, I never truly got the opportunity to rest except for when I got signed to Washington Justice and didn’t have my visa,” ELLIVOTE said. “I got to just watch scrims and ice my wrist every other hour or so, and I felt that it actually got slightly better. The pain kind of comes and goes and I have gotten used to it by now for the most part.”

He actually made the call to take a break earlier this week when the pain got so bad he “couldn’t even open a bottle or start the car.” He is not willing to risk losing mobility and wants to finally focus on getting better.

ELLIVOTE only played in one event for Eternal before this decision was made. He previously played for Justice during the previous OWL season before spending brief periods with Team Doge and New Kings in Contenders. He plans to stick around the OWL community and will keep his fans posted as he works to heal and eventually return to competitive play.