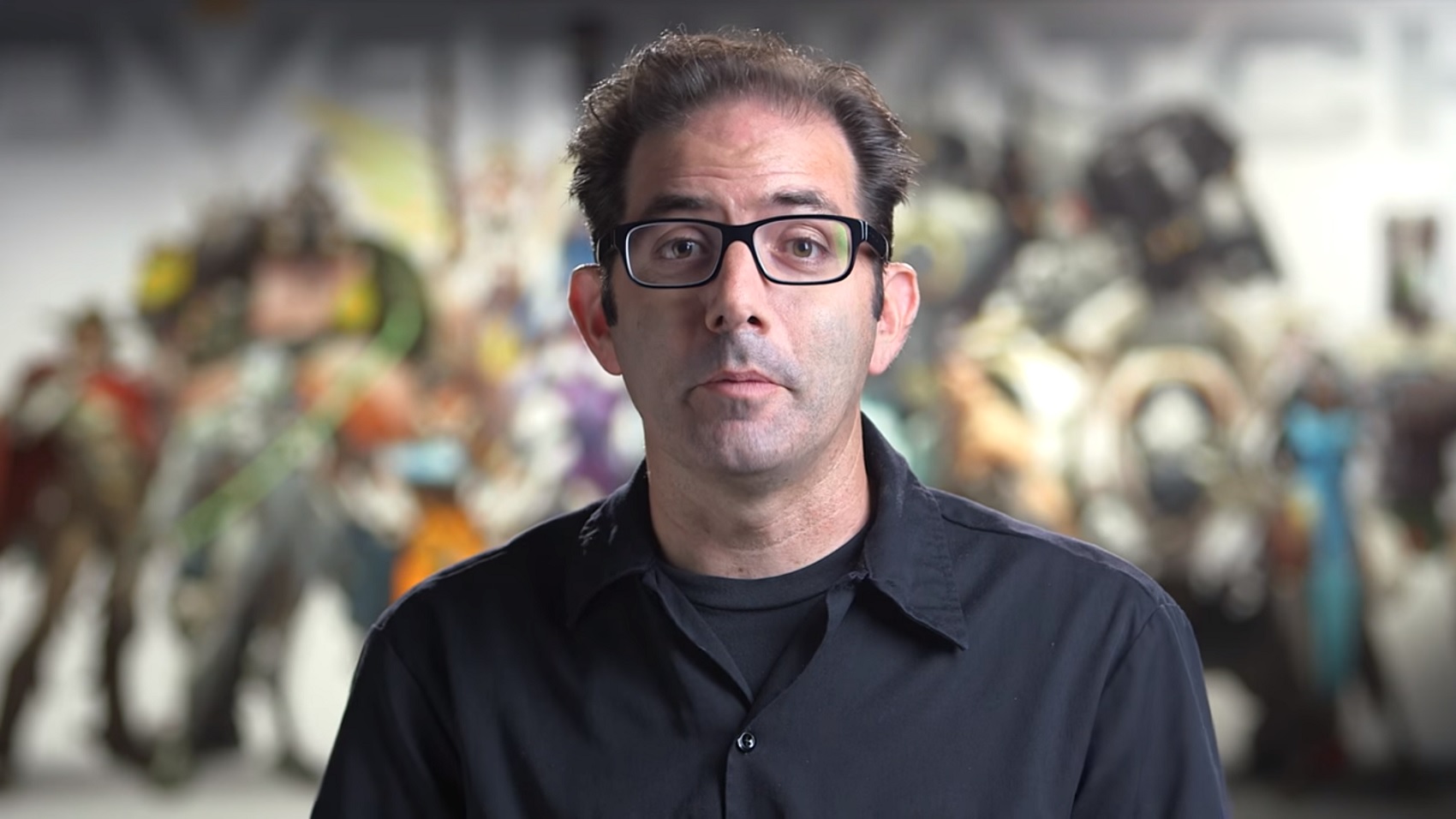 Overwatch game director Jeff Kaplan and player SharkyMarky are cool again after a little tiff on the Overwatch forum, but now fans want Kaplan to prove his might in-game.

At the time of writing, the number three post on the Overwatch subreddit is a petition calling for Kaplan to stream himself playing Overwatch. Affectionately called Papa Jeff by the game’s community, Kaplan is the face of Overwatch’s development team—and everyone wants more of him.

In another top Reddit post, which Kaplan responded to, the Overwatch community vowed to be “wholesome for once” in an effort to show their appreciation for the development team. And now that we know Kaplan likes to give gifts—he gave the forum poster he roasted a free year of World of Warcraft and a Noire Widowmaker skin—it doesn’t seem too far off that Kaplan might give in to the community’s streaming desires.

“On behalf of Team 4, aka the Overwatch team, thank you guys for being the best community a game could ask for,” Kaplan wrote.

As it turns out, YouTube user NeilBeale created a video imagining what it would look like to watch Kaplan streaming on Twitch in the style of Dinoflask’s infamous Kaplan mashup videos.

It wouldn’t be the first time Kaplan livestreamed Overwatch. In July, he played with a bunch of developers when healing sniper Ana was released. As expected, it was amazing. So what say you, Jeff? Let’s make it happen again.