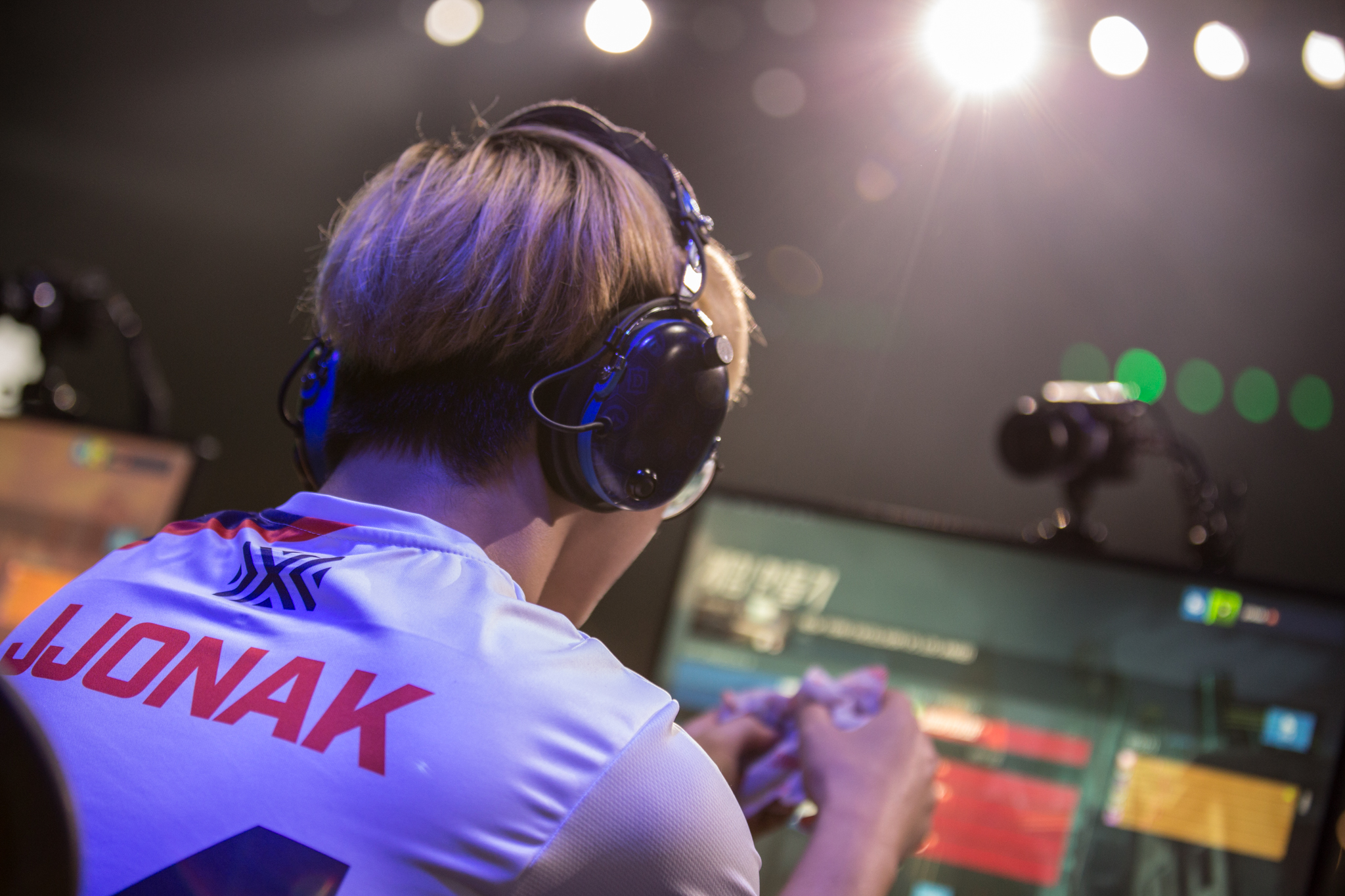 If you’re a fan of Wordle, the word-guessing game recently picked up by the New York Times for an impressive amount of money, then you’re likely also no stranger to the many offshoots it has inspired. From quad-challenge Quordle to math-based Nerdle, talented fans have been making their own variations for the internet’s denizens.

Now, the Overwatch League has its own version: OWLEL, created by community tech wizard Zusor.

Unlike the original iteration, this game doesn’t revolve around five-letter player names, which is terrible news for SPACE and super. Instead, OWLEL makes users guess a specific Overwatch League player when given the parameters of their nationality, role, regional conference, and team.

Like Wordle, squares will light up green when the parameter is correct and yellow when it’s close. For now, only the region indicator can be yellow to signify you’re working in the right half of the conference.

Though OWLEL is focused on Overwatch League players, the game seems to actually test your knowledge of players on current teams and where they reside in the world. The game uses the league’s 2020 system of conferences, which divides the Pacific and Atlantic conferences into directional halves, to narrow down teams beyond the league’s more vague dual-region setup.

To use an example that isn’t a spoiler, if the final answer was former player (and current content creator) Birdring, guessing his Los Angeles Gladiators teammate Shu would light up the team, conference, and nationality squares in green. The role would still be red, however, so you’d be left to take your pick between Birdring and hitscan DPS ANS.

Luckily, users also get eight guesses instead of Wordle’s original six. This is important if the player is one of several variations on their team, like on a recent day where the answer was one of the Shanghai Dragons’ multiple South Korean DPS players.

Once you get the hang of it, diving into the possibilities of the game is exciting. Like Wordle, OWLEL brings up the strategic use of “opening guesses” that define the quickest path to a win. Should you go for the most likely option, which would mathematically be a South Korean or American player, or try an “off-meta” choice to clear out possibilities?