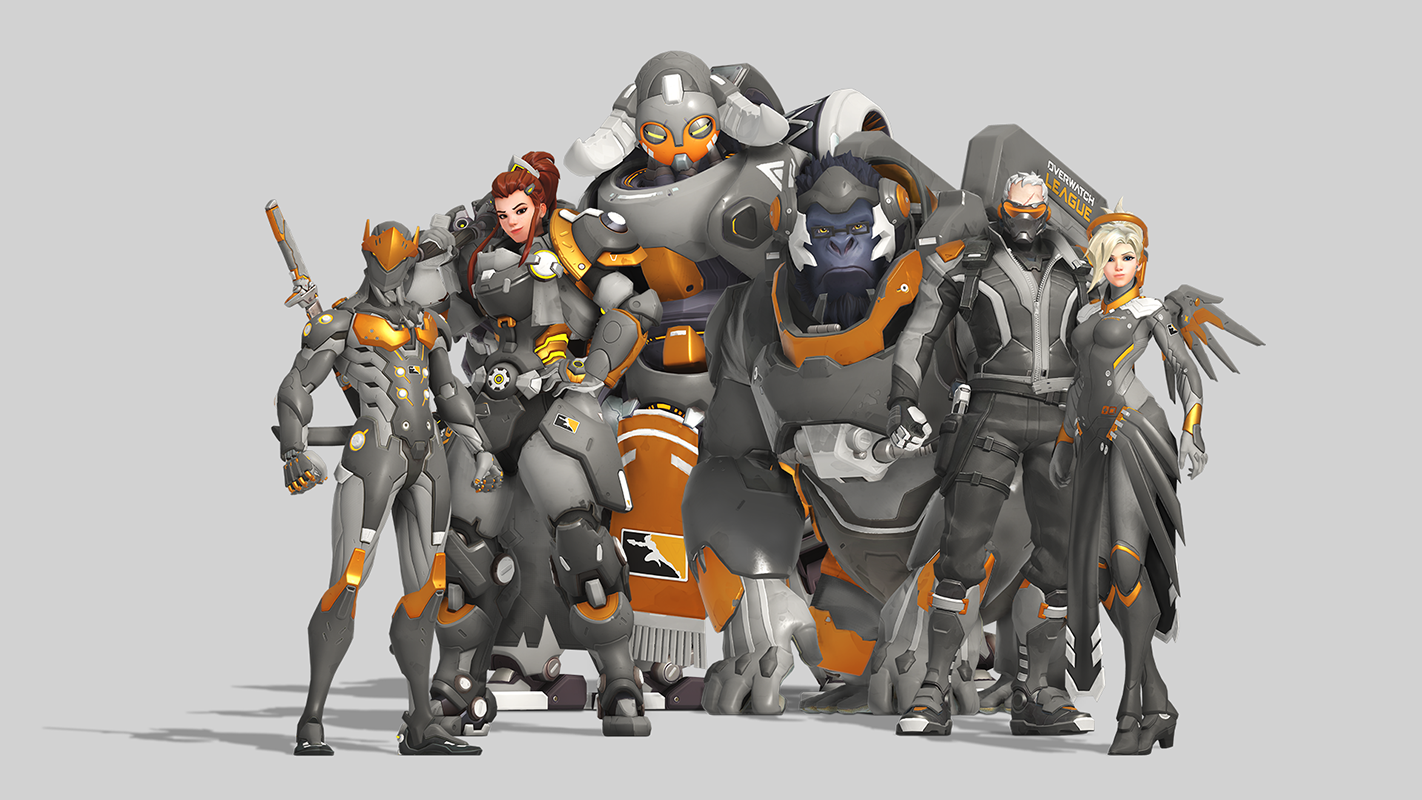 Blizzard developers are becoming more open to communicating with pro players. San Francisco Shock’s Matthew “Super” DeLisi shared last night that the developers took part in a Q&A session with Overwatch League pros. He didn’t go into detail about what was said, however.

“Speaking of communicating with the devs, phenomenal news,” he said on his stream. “The Overwatch League Discord with all the players in it had a 30-minute Q&A session where we discussed things in the game with the developers. I can’t say what we talked about, but I will say it was a very insightful and productive time. So if people say they’re not communicating: fake news.”

The Overwatch League’s 2020 season is going to be a significant departure from its predecessor. Blizzard pushed a series of balancing updates to the game during the offseason, including shield nerfs and hero tweaks. More significantly, the company also revealed the upcoming introduction of hero pools, a rotating selection of characters available for play with a shelf life of one week.

Hero pools are one of the most severe measures to keep the meta flowing and it’s likely that the Q&A heavily touched on the subject. The feature will be implemented in a season marked by global travel and reduced practice time, two factors that make it more disruptive. Pros will also be informed of the rotation only one week in advance.