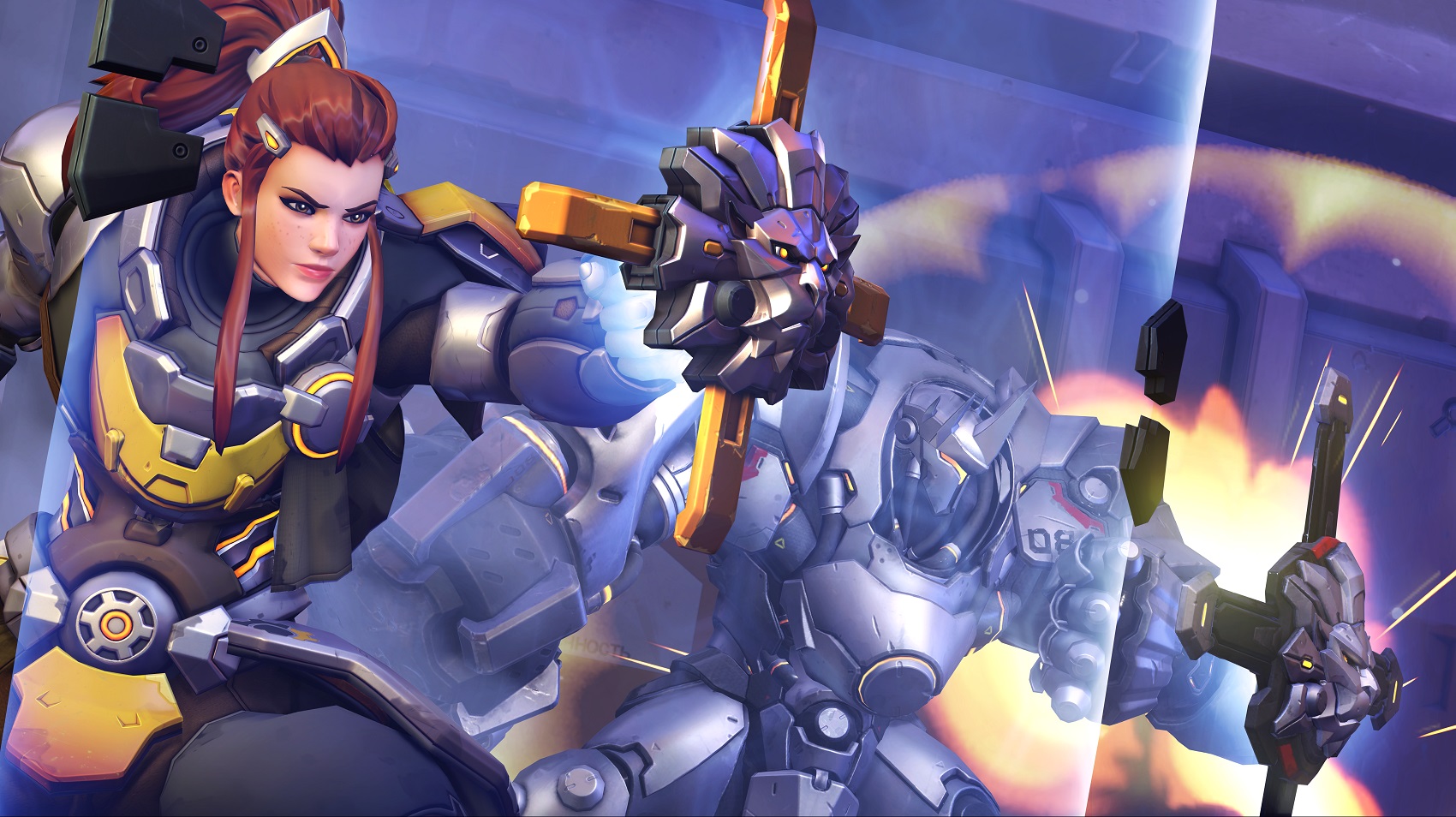 As Overwatch’s hero list continues to grow, the game’s lore remains stagnant. Heroes enter the game consistently, around one every three months. Events add flavor to the repetition of Overwatch’s six-vs-six gameplay. Every now and again, Blizzard adds a sprinkle of lore, filling in Overwatch’s cracks with stories that build up the game’s characters.

Overwatch is two years old now, but the game has barely budged forward from the day of its release. Overwatch Anniversary 2018 came and went without a push to the present. Overwatch is telling good stories, but the narrative can’t stay in the past forever. Blizzard’s used stories from the past to get fans invested in particular Overwatch heroes. But we can learn about Overwatch’s heroes in an active sense—no more going backward.

Overwatch lead writer Michael Chu told the Overwatch Wire that Blizzard will begin “telling stories that are closer to the present day.”

He continued: “But we’re likely to also still do some stories that show the past. There’s just a lot of interesting things. Like I said earlier, we like to focus on stories we think are the most interesting, excite us, and reveal something about a character.”

Chu is right, Overwatch’s past is interesting. But there are too many loose ends already—Sombra’s involvement in Volskaya Industries, Doomfist’s adventures following the prison break, Orisa’s evolution in the world. WIth a growing cast of characters, there’s always going to be a story to tell.