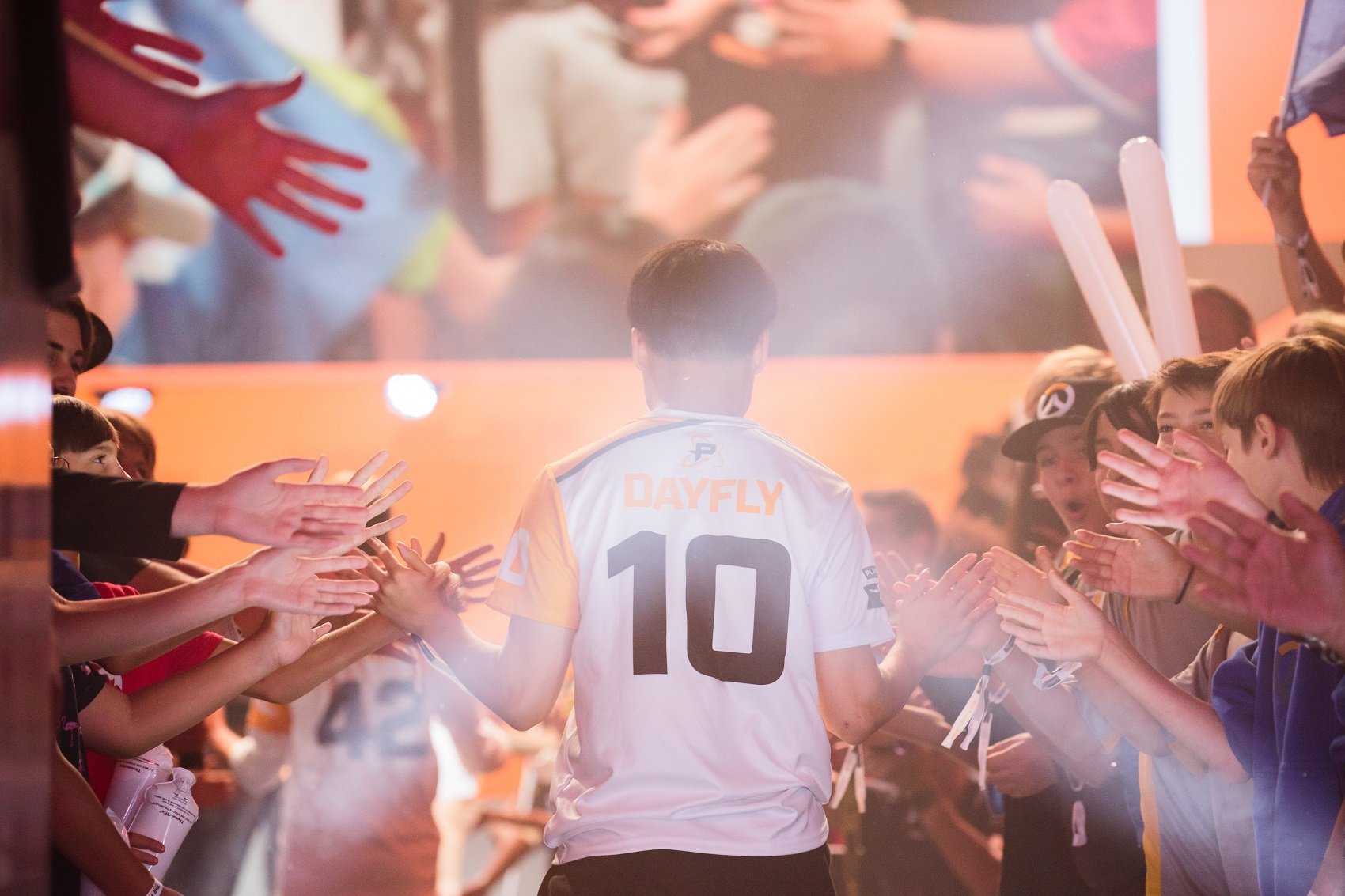 Fans don’t need to watch all the matches to earn sprays, but each spray can only be unlocked on the designated day.