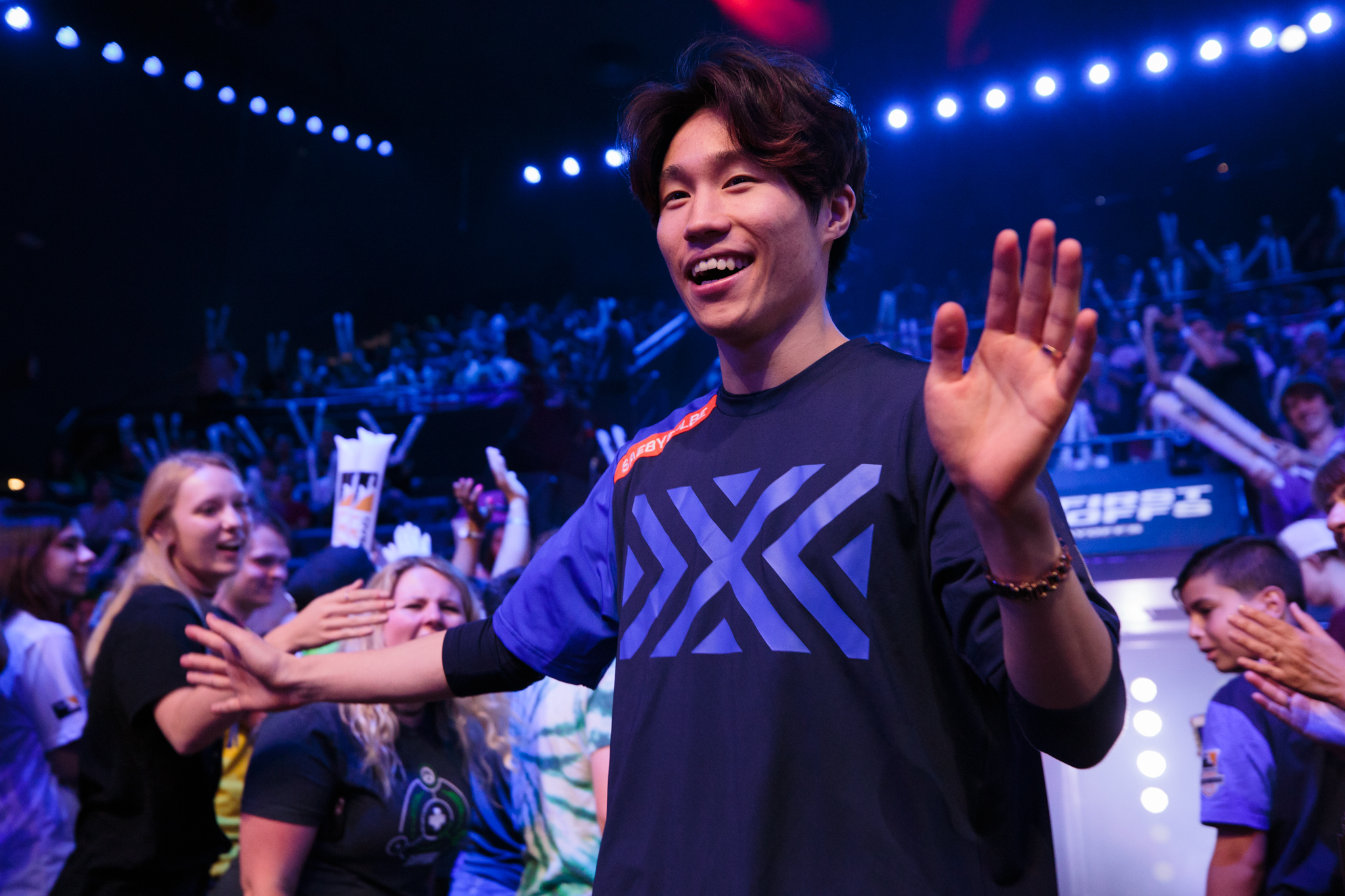 The Overwatch League’s inaugural All-Star Weekend is just two weeks away. Players have been plucked from each region and separated into two teams, one for the Atlantic Division and one for the Pacific Division.

All-Star Weekend begins on Aug. 25 and continues through Aug. 26. The first day will feature a series of custom skill matches, and the official All-Star Game will take place on the following day. Teams have already have been chosen; now they’ve just got to play. Today, Blizzard outlined the skill matches the teams are up against on the first day.

The two teams will compete in Lúcioball Showdown, a three-on-three series with five-minute long games played on the new Busan map; Mystery Heroes; Widowmaker one-on-one; Talent Takedown, where teams are up against Overwatch League casters and analysts; and Lockout Elimination.

For the All-Star Game on Sunday, the two teams will play a six-on-six standard set in a five-map series. King’s Row, Rialto, Horizon Lunar Colony, Route 66, and Ilios are on the docket, with substitutions only available between maps. Each team will have a coach to help “manage rosters and strategy.”

Blizzard does award Overwatch League tokens for watching broadcasts on Twitch, but it’ll take a while to build up to 300 credits.