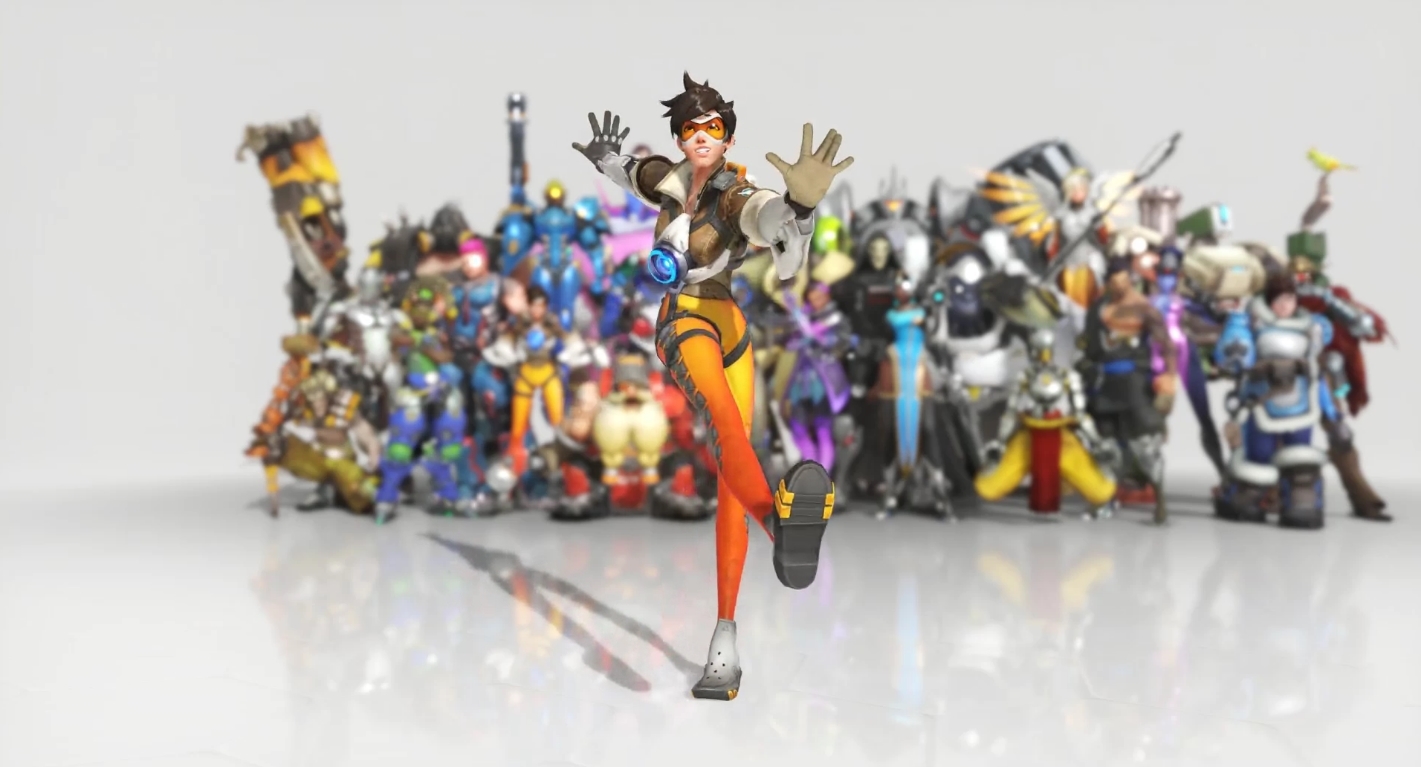 Turn up the music and put on your dancing shoes, it’s time to celebrate Overwatch’s anniversary with its heroes.

With the game celebrating its birthday on May 24, all 24 heroes have received brand new dancing emotes. They range from cute to funny to just plain awkward, but all of them are awesome in their own unique way.

Overwatch game director Jeff Kaplan talked about the new emotes in a developer update, saying that the team enjoyed the concept.

“Our animators had a ton of fun exploring each of our characters and asking themselves, you know, ‘How would Soldier: 76 dance if you went to a party, and you saw Reaper, what would he be doing in his dance? What would Reinhardt’s dance be’?” said Kaplan. “We hope you have fun unlocking these and checking these out and playing with them in game. We look forward to the funny moments that we expect to come out of that.”

You can bet on some hilarious gifs and highlights in the coming days and weeks where a character breaks out into a dance after pulling off a quadruple kill in a play of the game.

Here are the dances for all 24 Overwatch heroes.