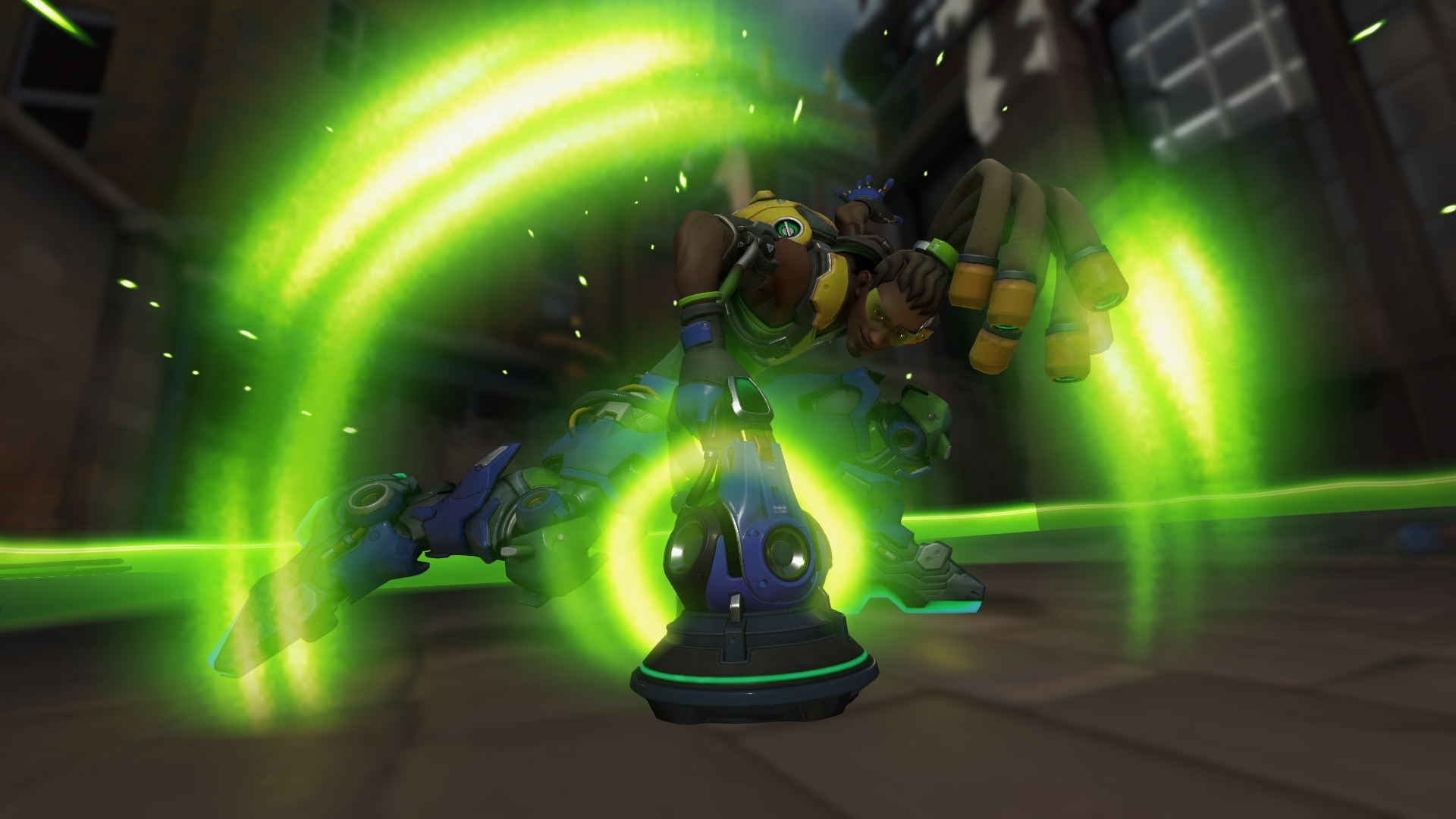 There’s some bad news for people who’ve yet to unlock all 24 dancing emotes during Overwatch’s Anniversary event. Once the event ends, the emotes will be unavailable for purchase or unlock, Blizzard confirmed.

Players had been hoping that the emotes would be added to the general loot table in loot boxes and be available for purchase with in-game credits once the event ended, but Overwatch’s Twitter account squelched those hopes.

The emotes are all currently available, both in loot boxes and purchasable for 750 credits. Once the event ends, however, they will be locked. This falls in line with past event-exclusive emotes.

The emotes have been extremely popular with fans, as they’ve embraced the silliness of each character’s choice of moves. There have been numerous dancing montages and even dance party role play custom games servers.

Thankfully, Overwatch is closing out the Anniversary event with a double XP weekend, so players can earn loot boxes at twice the rate that they normally would.

The last chance to unlock the dance emotes (for now) will be this weekend, as Overwatch Anniversary ends on June 12.