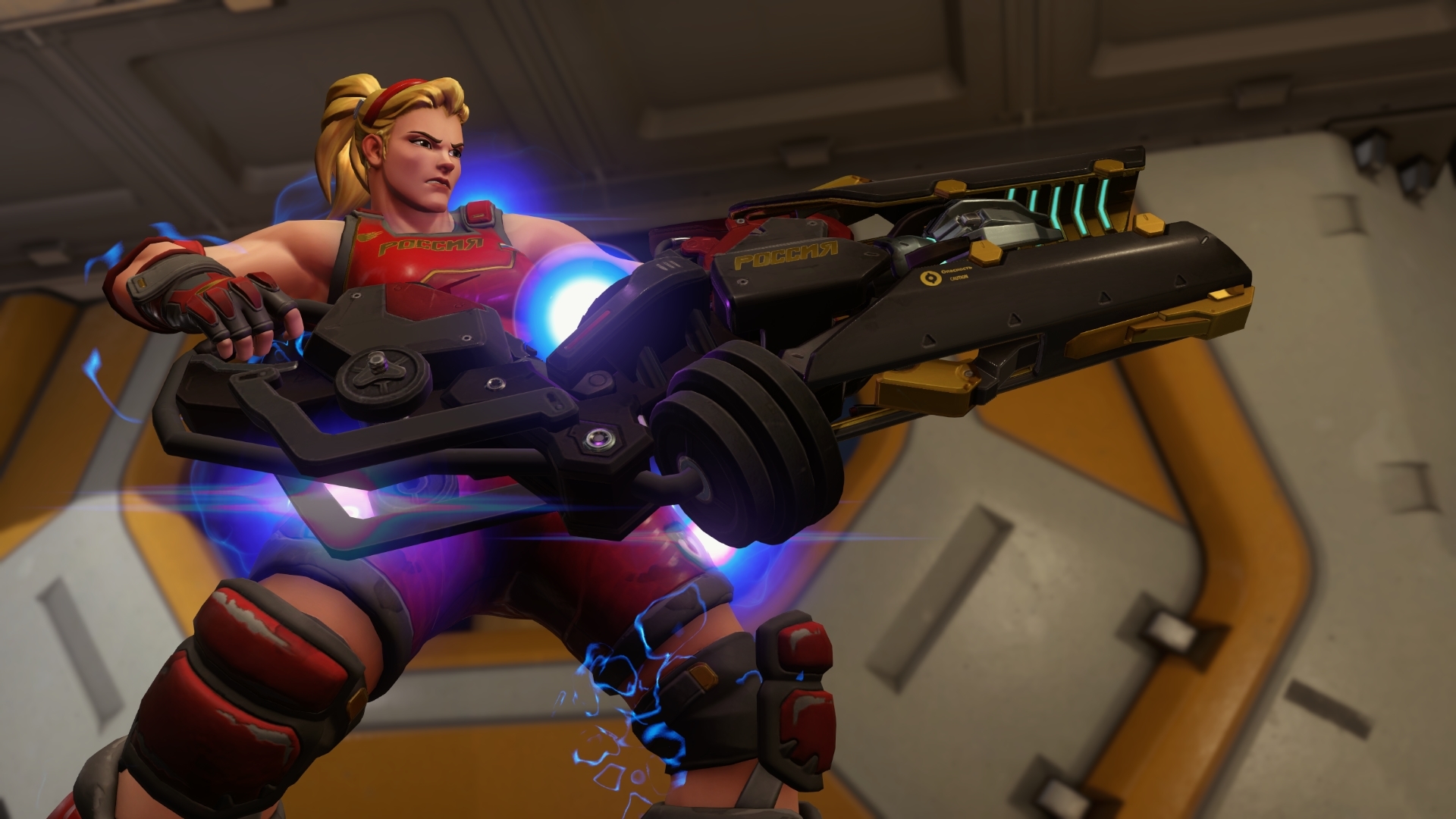 Sometimes, you just need to take a deeper look at your numbers to evaluate performance. This is true for a variety of facets of life, whether it be your job, esports, or your statistics in Overwatch.

Thankfully, some awesome new changes are on the way for Overwatch’s career profile page. Currently in testing on the PTR, this update adds new sorting options to your statistics—and they’re important.

Previously, players were only able to sort their statistics in a few categories: Quick Play, Play vs. A.I., and each individual competitive season they participated in. The current PTR update has now added categories for “All Modes” and “All Competitive Seasons.”

Now, at a glance, players can see how their stats stack up on each individual hero in the game’s most serious mode, Competitive, without having Quick Play stats watering down the numbers. You can do that too, though, if you want, as “All Modes” is a great way of seeing who you’ve played the most in every mode combined.

This addition may seem small to some, but it is an important way to evaluate your statistics in a more accessible manner. In the past, players would need to use a site like MasterOverwatch, which borrows from Blizzard’s API, to see these kinds of numbers. Now you’ll soon be able to do it in-game in a very readable way.

For example, if a player wants to see which Offense hero they’re the best at in Competitive mode, they can now see the numbers for themselves. All they’ll need to do is sort by All Competitive Seasons, and click on each individual hero. Doing so will bring you to the full stats page for that hero, which includes information on everything from total time played and damage done, to how many of Symmetra’s teleporter pads you’ve destroyed.

This tool will undoubtedly help players who want to improve by going that extra step to take a look at their own numbers and see what’s working and what isn’t, and even maybe why that may be the case.

This change is one of numerous UI changes and updates that have been brought to Overwatch since its launch last year that have improved the game’s quality of life.