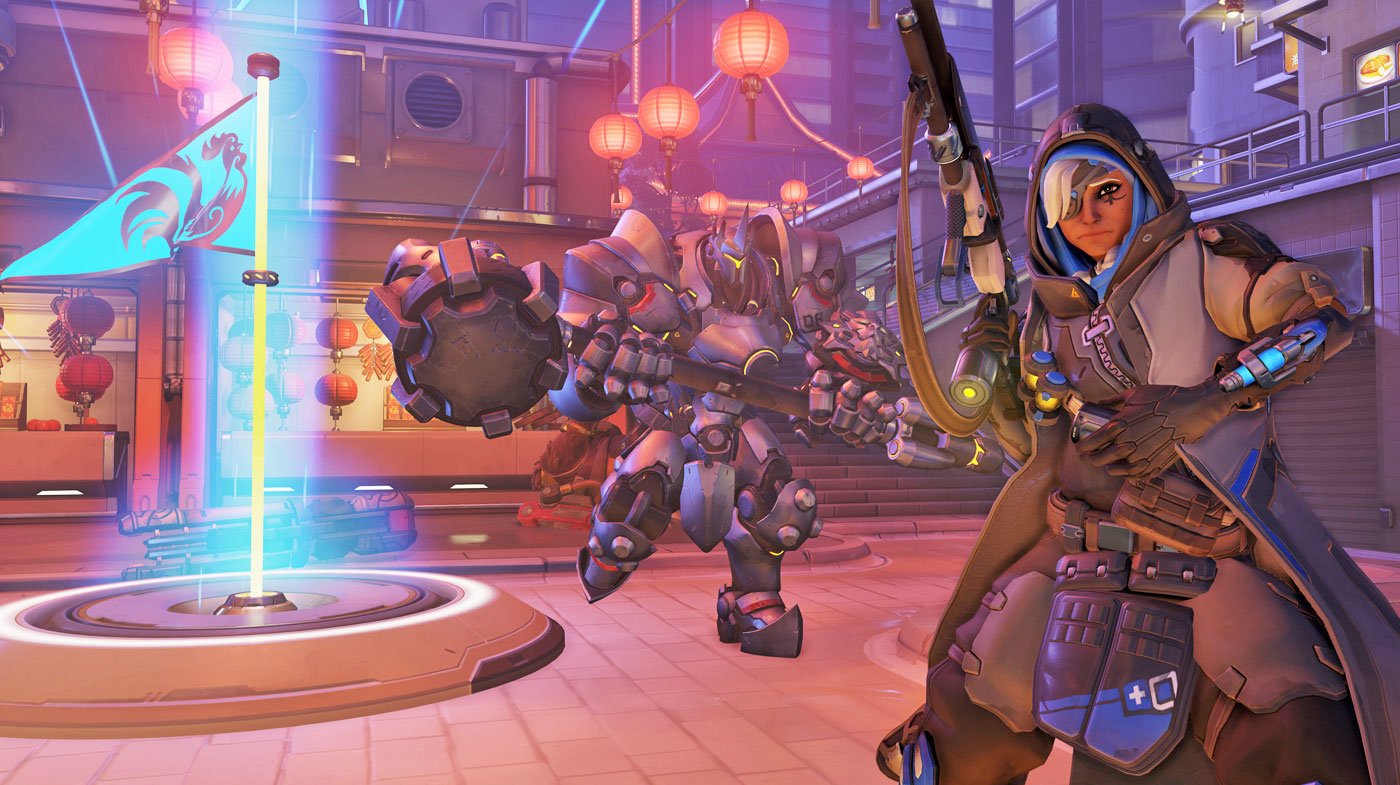 A bug in Overwatch’s latest patch has caused Blizzard to take its Capture the Flag mode down.

The developer added that the bug is a top priority issue. There is no ETA available for Capture the Flag’s return to Overwatch. Updates will be issued as they come in.

Today’s Overwatch patch brought a ton of changes to the Blizzard first-person shooter. Former support hero Symmetra got a major overhaul, which moved her to a broad damage category. Likewise, Horizon Lunar Colony received a sizable update. New social features were added to Overwatch in an effort to make the game a more social, positive place. The Looking for Group feature is intended to help players find others to group up and play with. Endorsements is a way to encourage teammates to find the positives in their fellow players. Those that rack up endorsements will be rewarded by Blizzard.

But that’s not all—Orisa, Doomfist, and McCree also saw minor adjustments to their abilities. Nothing major, but they’re likely to please players who main any of those three characters.

Capture the Flag may be disabled, but there’s no shortage of things to do in the meantime.