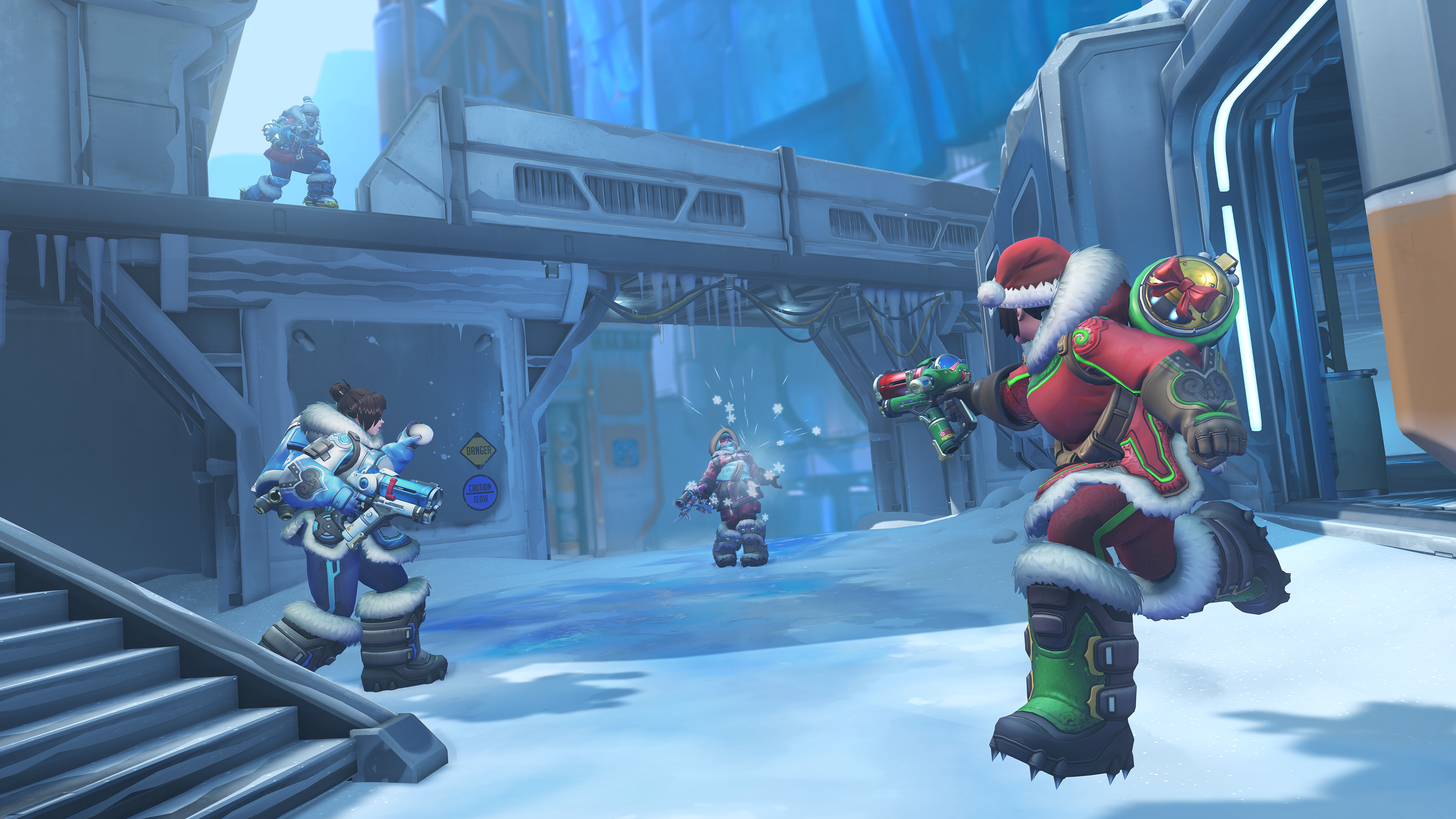 Get those ugly sweaters out, Overwatch fans. The game’s annual Winter Wonderland event is now live and runs from Dec. 10 to Jan. 2. Players can unlock seven new skins during Winter Wonderland, including three from weekly challenges. Popular events like Mei’s Snowball Offensive and Yeti Hunter will also return to the arcade for a limited time.

Much like other Overwatch seasonal events, Winter Wonderland is all about the skins. Four Legendary skins are available this year. Each skin is based around a popular winter season legend. Rime Sigma gives the tank hero a frosty new look complete with devil horns while Jotunn Doomfist adds a Viking-esque facade to the DPS hero. Rat King Reaper and Mountain Man McCree are also available.

Three Epic skins can be unlocked during weekly challenges. Ugly Sweater Soldier: 76 gives the game’s favorite father figure a very intense holiday makeover. Holly Moira gives the healer a festive red outfit; the skin can be unlocked during the second week of challenges. Snow Angel Mercy will be available in the final week of challenges going into 2020. To unlock each skin, players have to win nine games of Overwatch.

As usual, all Winter Wonderland skins, emotes, intros, and icons from previous years will also be available during 2019’s event. Winter Wonderland only lasts until Jan. 2, so get rolling on those snowball achievements.