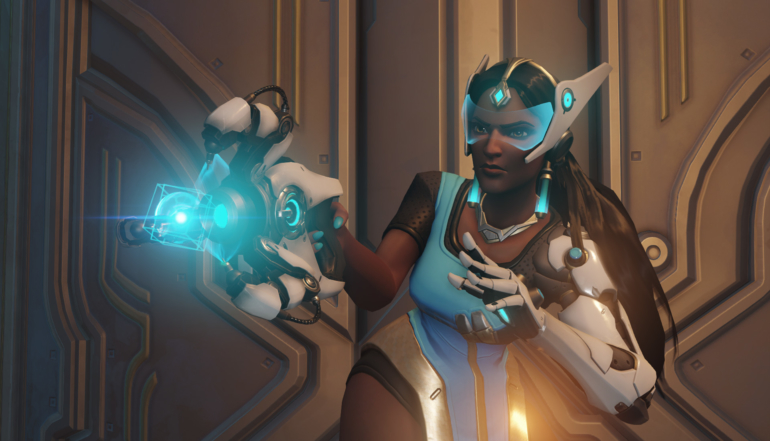 Skin reveals have been rolling out since the event was confirmed. And the next to get a holiday look is Figure Skater Symmetra. “Put your enemies on ice,” Blizzard wrote on the official Overwatch Twitter. “Rise up the rinks as FIGURE SKATER SYMMETRA (Legendary).”

Figure Skater Symmetra is wearing a green dress and looks like she’s ready to go for gold on the ice.

Alongside the new Winter Wonderland skins, the older outfits from past years will return, unlockable at lower prices. Seasonal brawls Mei’s Yeti Hunt and Snowball Offensive will also be playable during the three-week period. Overwatch game director Jeff Kaplan said in October that new brawls aren’t a focus for the Overwatch team, so at best, the old ones will get small tweaks this year.

Overwatch maps Blizzard World, Hanamura, and King’s Row will turn snow-covered for the duration of the event. Holiday Easter eggs and decorations are spread across these three maps specifically for the Winter Wonderland event. It’s just a little way for Blizzard to add holiday cheer to even your most grueling ranked matches.

Blizzard will continue revealing its new Winter Wonderland Overwatch skins right up until the event starts on Dec. 11.