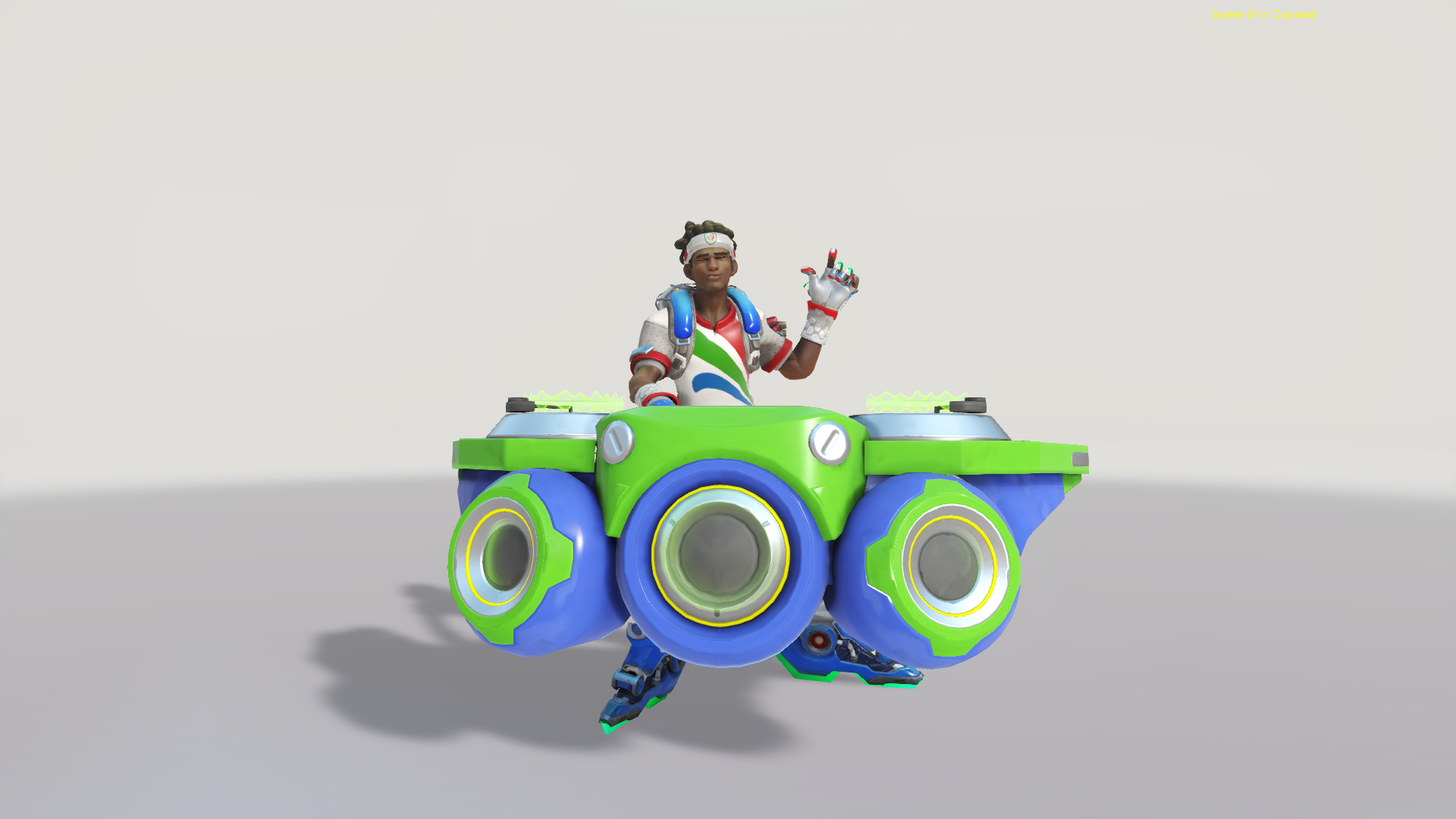 “Oh, you hear that?” Blizzard wrote on Twitter. “If you missed out before, now’s your chance to snag this amazing Lúcio emote. It’s available now. For 200 tokens. So, log on and get it.”

Blizzard will refund any player that purchased the Lúcio emote for 300 Overwatch League credits. Players will automatically receive 100 tokens back. A timeline for the refund was not mentioned.

The Legendary Lúcio emote, called Dance Party, puts the Brazilian DJ behind a floating DJ booth, where he spins tunes and dances along with the beat. It’s been a big favorite in the Overwatch World Cup, where players have held impromptu dance parties before matches begin. The emote itself was first introduced in July as a perk for All-Access Pass holders. The pass itself is described as “an evolving VIP badge that you can wear in game and in Twitch chat,” offering a premium viewing experience for subscribers. The pass costs $30.

The Overwatch League is currently in its off-season, with the Overwatch World Cup ongoing. Teams, including eight expansion franchises, are shuffling players around to fill up their rosters ahead of the season two start. No date has been announced for the Overwatch League’s 2019 kick-off.