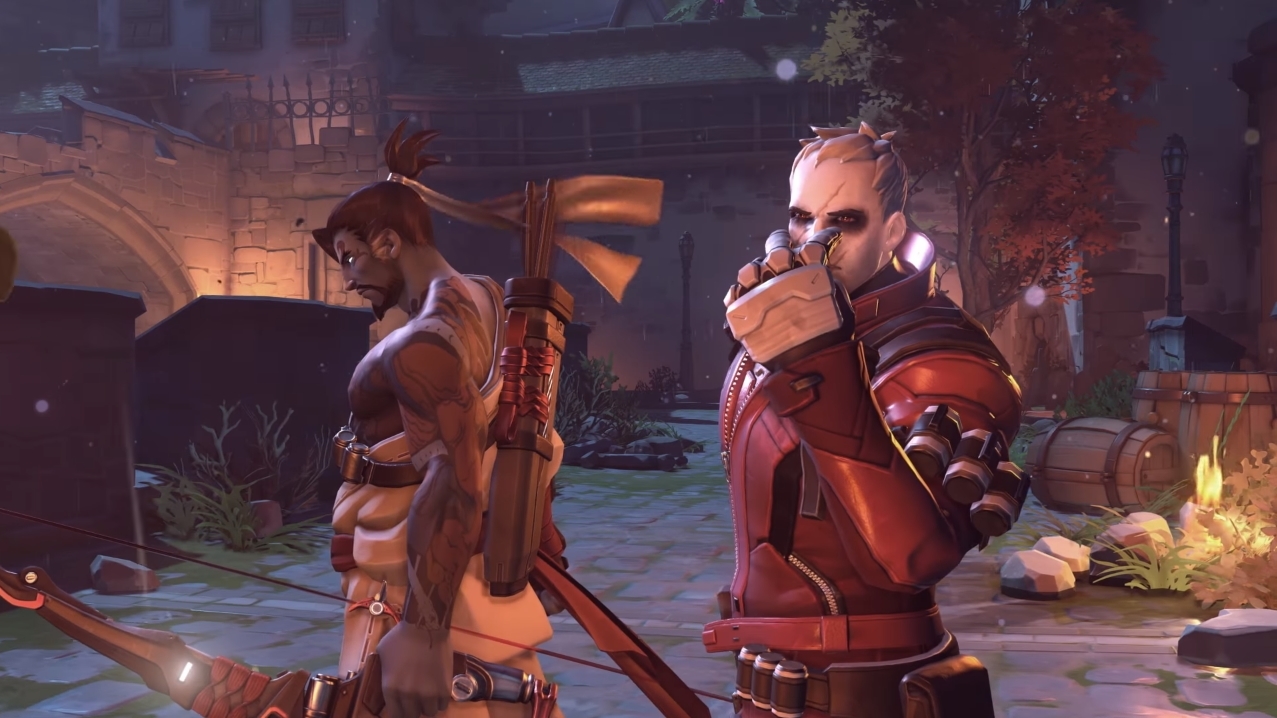 In just over a week, Overwatch will begin to celebrate the spookiest time of the year with its annual Halloween Terror event.

The seasonal event will begin on Oct. 9 and run until Oct. 31, according to a tweet by Overwatch’s European account. And just like the last two years, fans can expect a major theme change. The maps will be tweaked to fit the Halloween style, while there will also be some scary-looking skins and seasonal brawls, according to game director Jeff Kaplan, who discussed the event during a Developer Update on Sept. 21.

While Kaplan didn’t give many specifics on what will be changing or added into the game during Halloween Terror 2018, he did confirm that Junkenstein will be getting a bride. He also said Blizzard isn’t focusing on creating new seasonal brawls very much either because the ones they have in place are good.

Fans always expect some new skins during any seasonal event in Overwatch. During last year’s event, eight heroes got skins that would suit them well if they were to go out trick-or-treating. Reaper became Dracula, McCree was a vampire hunter, and Symmetra became a dragon, so we can likely expect a few different heroes this time around.

If past events are any indicator, Blizzard will tease and leak some of the new skins ahead of Halloween Terror 2018.