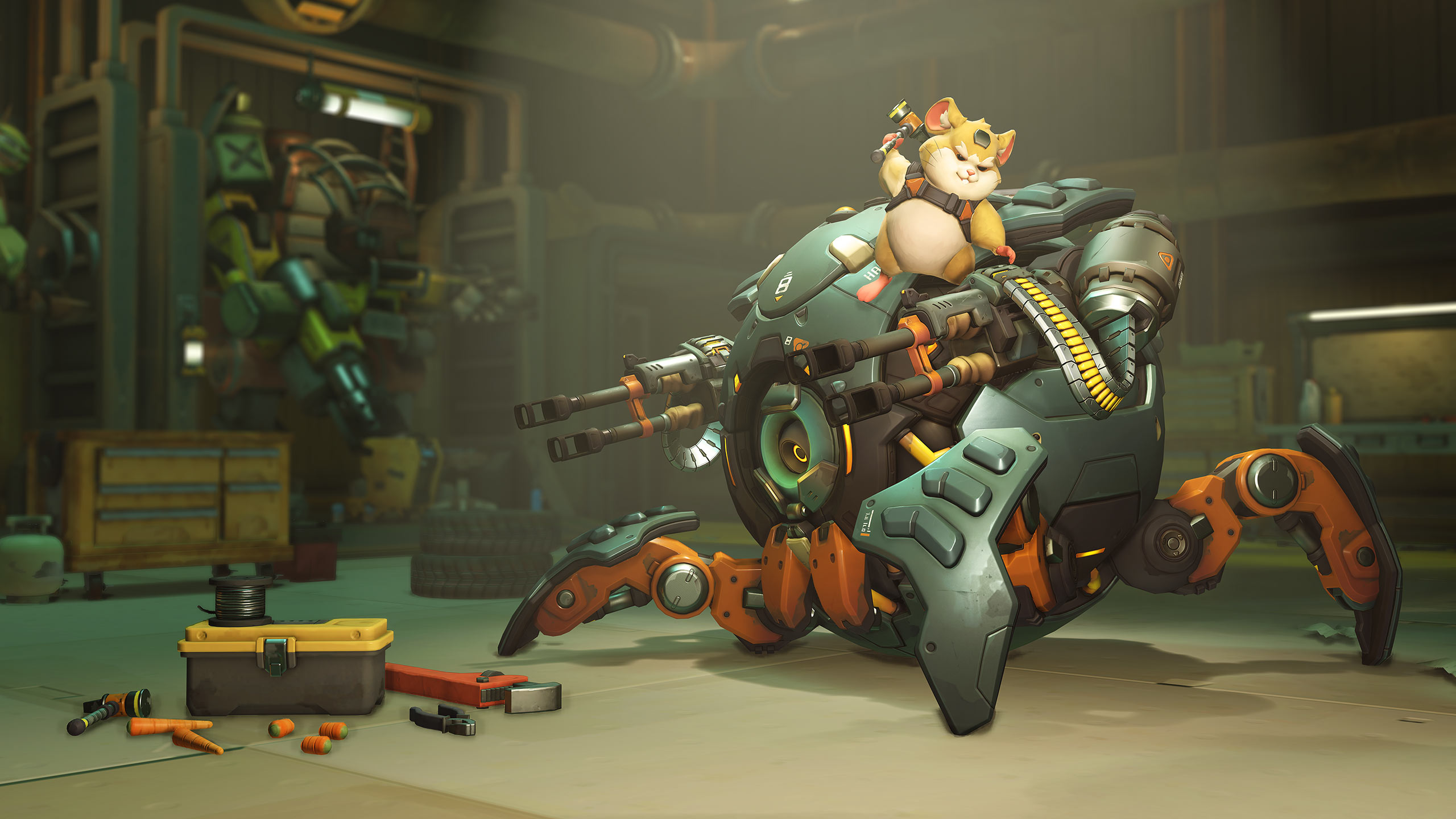 It wouldn’t be an Overwatch patch release day without something going awry.

The long-anticipated Feb. 10 Experimental Card was sent to servers around 1pm CT. The card includes a massive list of changes for all 32 heroes and will be used for an Experimental Card tournament taking place from Feb. 18 to Feb. 20.

Around 6pm CT, the card suddenly disappeared from Overwatch’s front page. Users could no longer queue for the Experimental card or create custom games using the card’s wild and wacky changes.  Half an hour later, the official Overwatch Twitter account released a statement about the Experimental Card.

“We have temporarily disabled the Creator Experimental Card while we work on fixes for a few known issues,” the statement read, and the team noted the card would be back “as soon as possible.”

Houston Outlaws coach Jake Lyon, who was one of the creators featured in the Feb. 10 card, said on his stream that a Blizzard representative attributed the problem to a specific bug. The glitch was disconnecting users from competitive mode games after playing the Experimental Cards.

Update Feb. 11, 4:45pm CT: As of 4pm CT, the Experimental Card has reappeared on live servers.