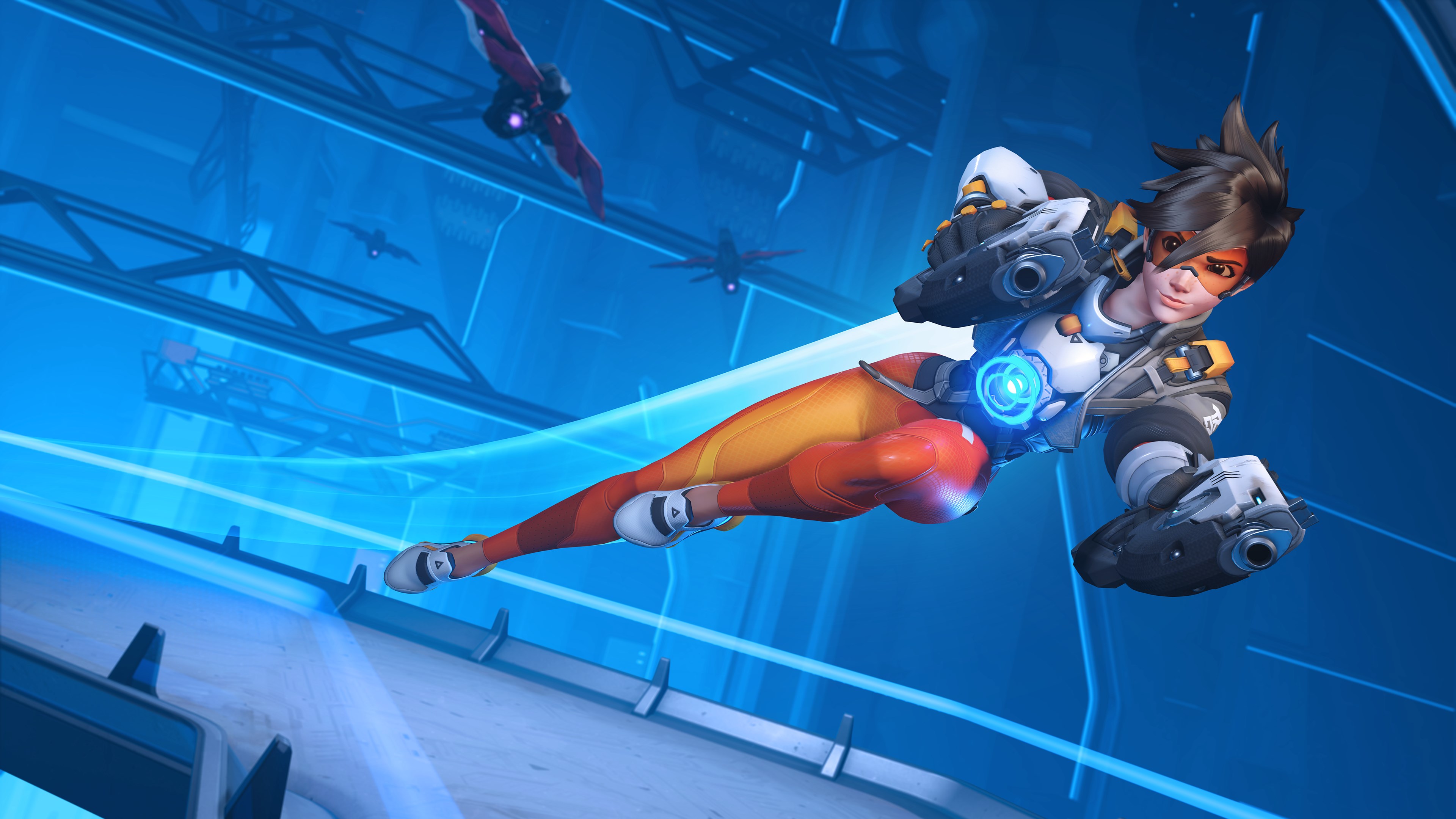 In the latest developer update, Kaplan took fans through a few interesting alterations that will impact both PC and console. The developers have promised faster, more meaningful balance changes and will create a new “experimental” mode for testing options on the live servers. Most importantly, the “Hero Pools” feature will bring a roundabout version of hero bans to the game’s competitive mode.

In recent years, Overwatch has struggled with repetitive team compositions that create “stale metas.” One new feature is being added to spice up competitive play, whether people like it or not.

With the Hero Pools feature, a few Overwatch heroes will be completely disabled in the competitive mode for an entire week. Heroes will be selected by the design team instead of being chosen by a random algorithm, meaning popular meta heroes may be the first ones given the ban.

The feature was created “to allow the meta to change weekly and see more hero diversity in matches,” according to Blizzard. While this isn’t explicitly a platform for hero bans, it serves the same essential purpose of forcing players to choose outside of their comfort zone.

This feature won’t be available right away, however. Hero Pools will be tested throughout season 21 of the competitive mode, which begins March 5. Depending on how the feature performs, it may not persist past season 21 of competitive play, according to the developers. Hero Pools also won’t affect quick play or arcade modes. More information on how this feature may affect the Overwatch League will come at a later date.

The Public Test Realm (PTR) is normally where developers upload potential game tweaks for players to test. In an effort to make new features more accessible to everyone, the Experimental Card will be added to Overwatch’s play screen. Within this card, players can “experiment with balance updates, game modes, or changes to rules that we are investigating internally.”

Since this card will be available on the live Overwatch servers, console players will finally have a chance to be a part of quality testing. Previously, the PTR was only available to PC players and was the only place to see new changes before they were uploaded to the live servers.

Players will be able to earn loot boxes and experience points while playing in the Experimental Card section, giving “more incentive for testing unreleased content,” according to the developers. Bug testing will still mainly happen on the PTR. As with all proposed changes, the content within the Experimental mode may not make it to the actual game. The addition of a space that tests new modes is likely in response to Kaplan’s comments about the extensive internal testing of a 3-2-1 role queue mode.

With these huge updates comes a philosophy change within the Overwatch development team. In the future, the team is working toward “more frequent and impactful balance updates,” according to the developers. Overwatch has faced backlash from players over the past few months over a lack of meaningful updates. In the latter part of 2019, one patch took over a month to go from the PTR to the live servers. Patches in 2020 have thus far been more frequent and fast-paced.

In addition, the development team is now “open to the idea of reverting changes when necessary.” Once changes go through to the live Overwatch servers, they are often permanent unless they’re altered in a PTR patch. This means that overpowered abilities or aggressive nerfs may be reversed instantly if the developers feel a response is necessary. It seems that the development team is working toward a system that updates in real-time instead of relying on weeks of PTR patch testing.

Beyond these updates, the Overwatch development team is also strengthening its anti-cheat efforts. With more advanced cheats popping up in high-level play on a consistent basis, the team will work harder to combat these issues. The team is asking for the public’s help in continuing to report and gather information on those who may be breaking the rules.

Patch 1.45 will reportedly hit the Overwatch servers in early February. While this won’t include the Hero Pools feature, the patch should jump-start a series of faster balance updates and will likely include the Experimental Card addition.